Experience a Unique Adventure for a Low, Low Price 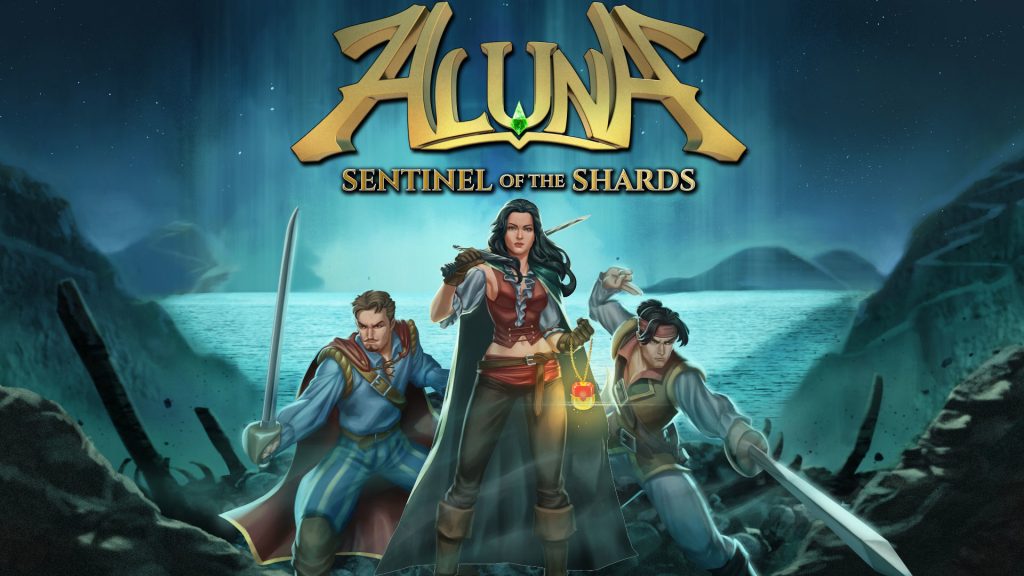 Not too long ago, I helped cover Aluna: Sentinel of the Shards on Steam. And though I didn’t love every aspect of the game, overall I found it to be a challenging, fascinating experience. Well, now you’re in luck, especially if you waited to pick up the game earlier. Not only has Aluna: Sentinel of the Shards released on PS4 and PS5, but it is also available on PC, Switch and Xbox at the very reduced price point of $9.99! 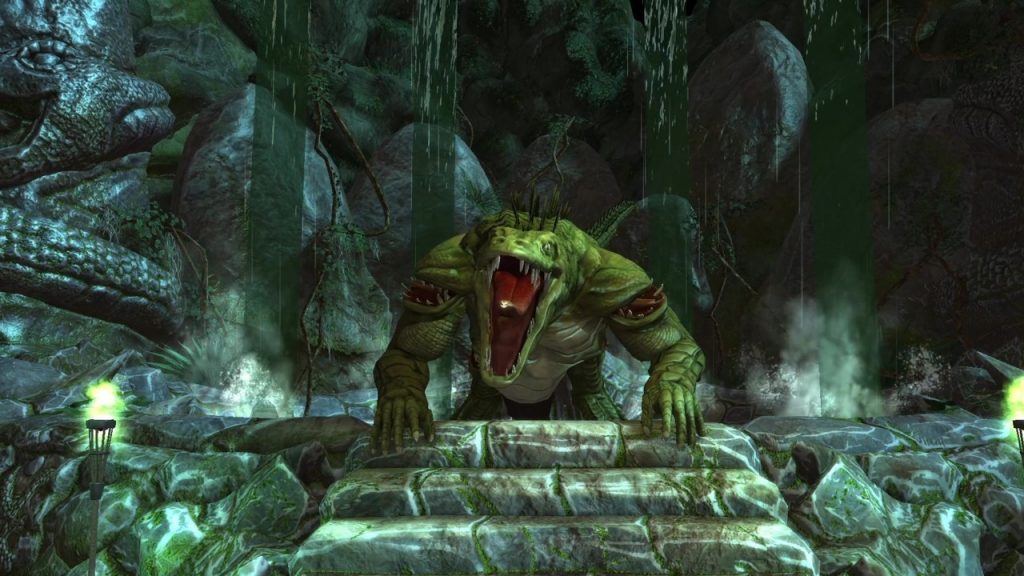 As for what Aluna is about, you play a 16th century Hispanic heroine voiced by the talented Paula Garcés. Daughter to a deity, she now must fight the encroaching corruption and devastation of her world from unknown and sinister forces. In the game itself you have a lot of control over how you fight, with a huge variety of weapons to equip. spells to cast and special abilities to use. Stylistically, the game alternates between attractive comic book art and simplistic, though not ugly, character models. 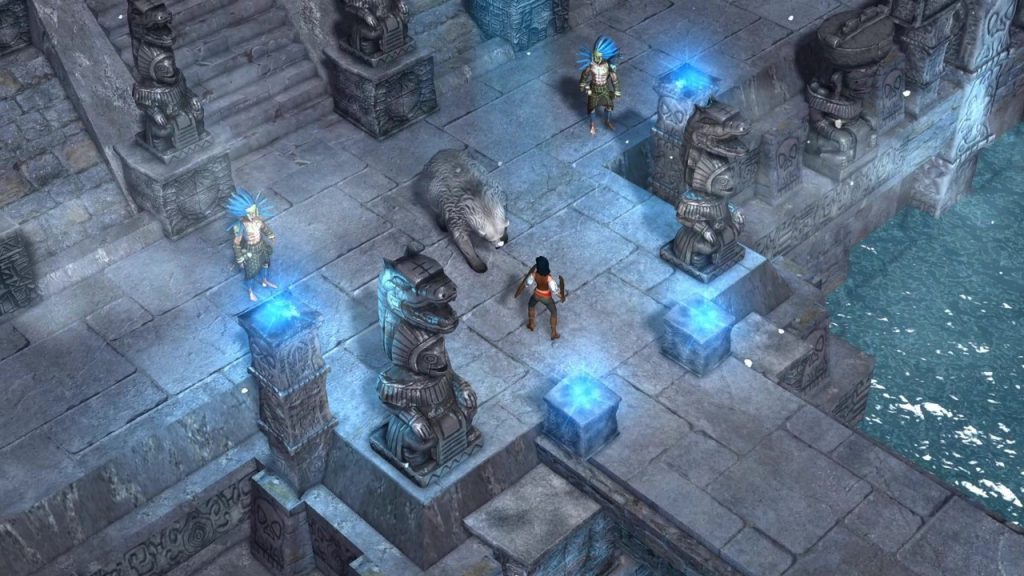 Below are some key features to keep in mind for Aluna: 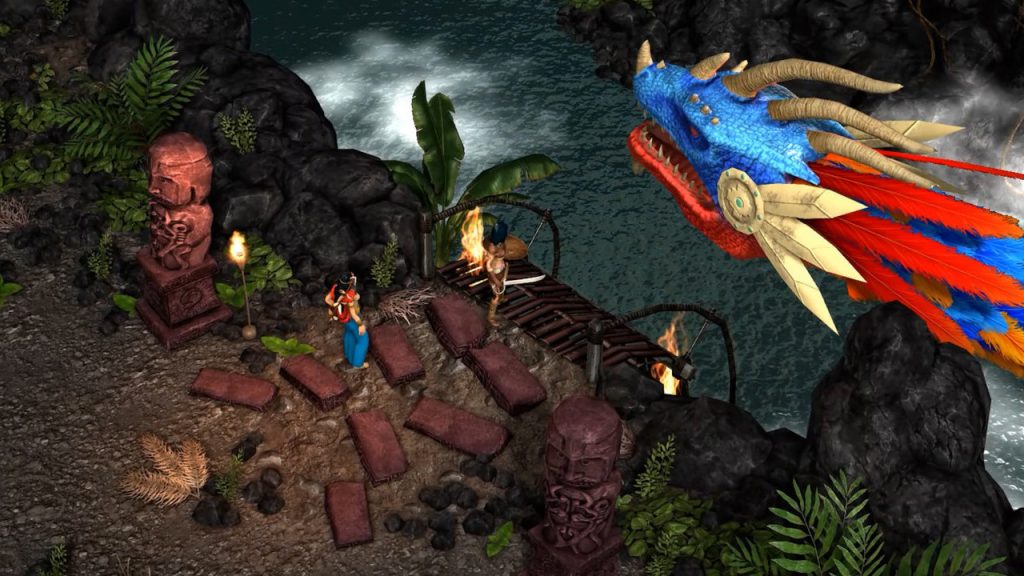 Be sure and check out the Aluna trailer below to help decide if the game is for you. And stay tuned to HPP for more promising games with a unique cultural focus.