Satisfy Your Sweet Tooth in 2023 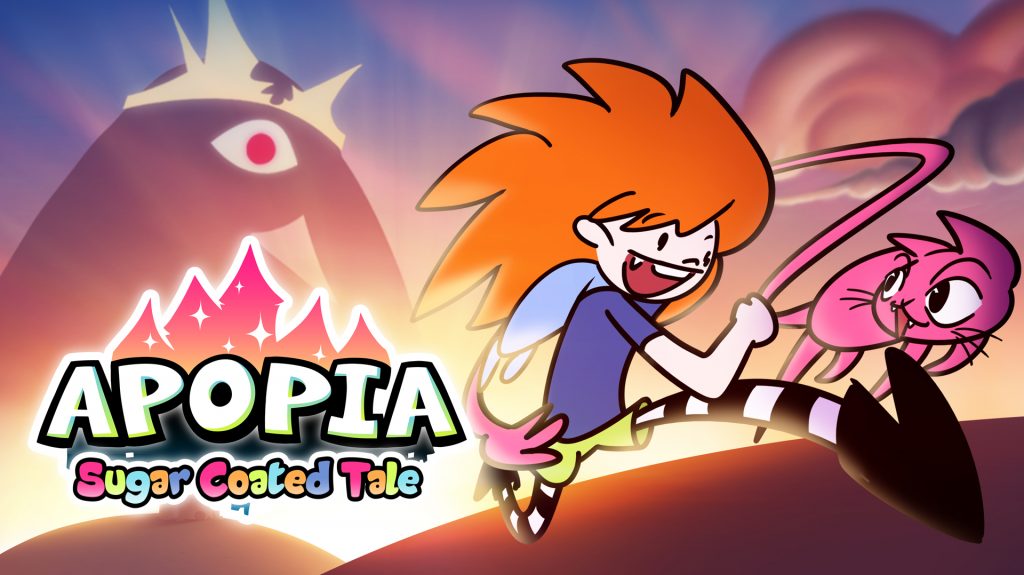 One of the best things about indies is you never know what to expect. Take Apopia: Sugar Coated Tale, for example. Developed by Quillo Games as the debut title in Happinet’s Indie Collection, at first it looks like a happy go lucky story about a girl named Mai that wakes up in place called Yogurtland. It’s chock full of bright colors and talkative animal friends. But then Mai starts to uncover the truth of her past, and in so doing is confronted with harsh and nightmarish truths. Apopia looks like a truly promising adventure when it releases in 2023. But for those of you that hate waiting, we have some more good news.

Starting today, you can try a demo called Apopia: Prologue on Steam. Not enough Apopia for you? Well, you can also check out Apopia: The Broken Crown, an animated short that provides more insight into the world of the game. Best of all, both the demo and animated short are available in multiple languages, including English, Brazilian Portuguese, French, German, Japanese, Russian, Spanish, Simplified Chinese and Traditional Chinese. 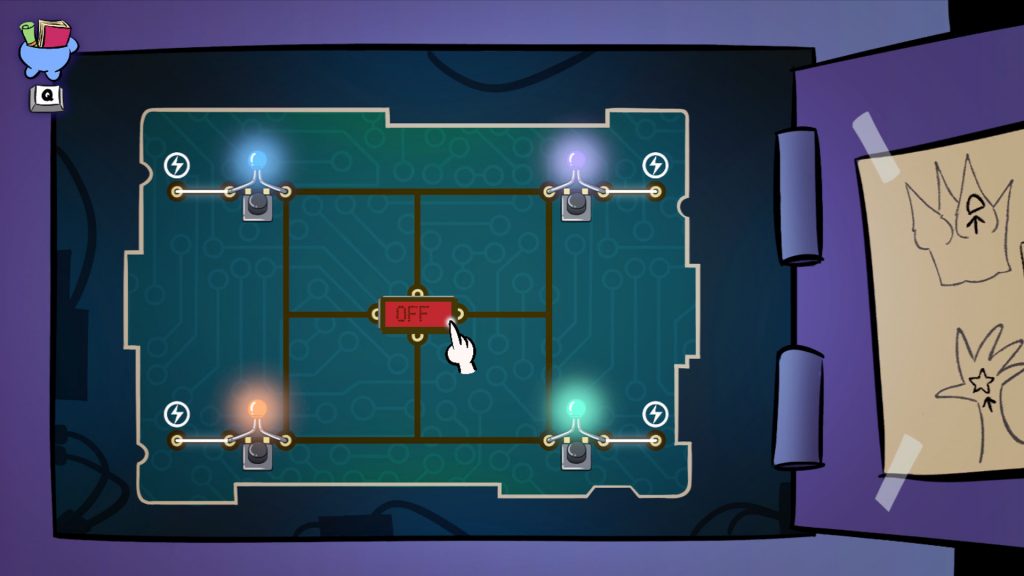 For those curious what to expect from Apopia; Sugar Coated Tale, here’s some noteworthy elements: 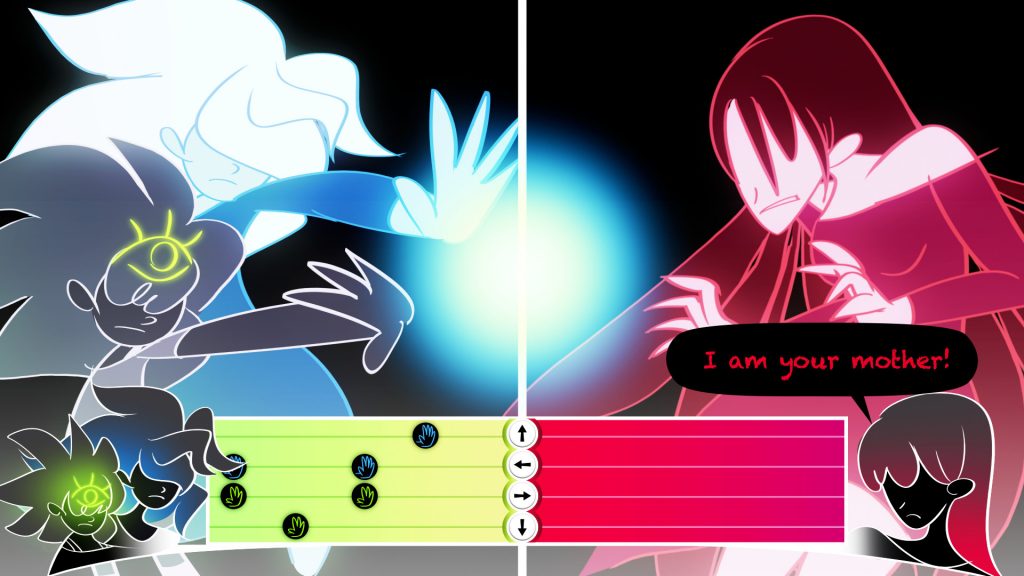 Be sure and check out the trailer for Apopia below. And stay tuned to HPP for more promising ventures from Happinet! 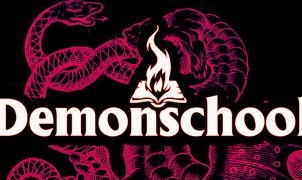 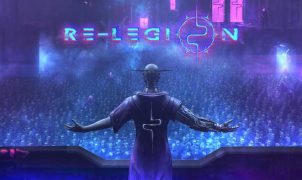