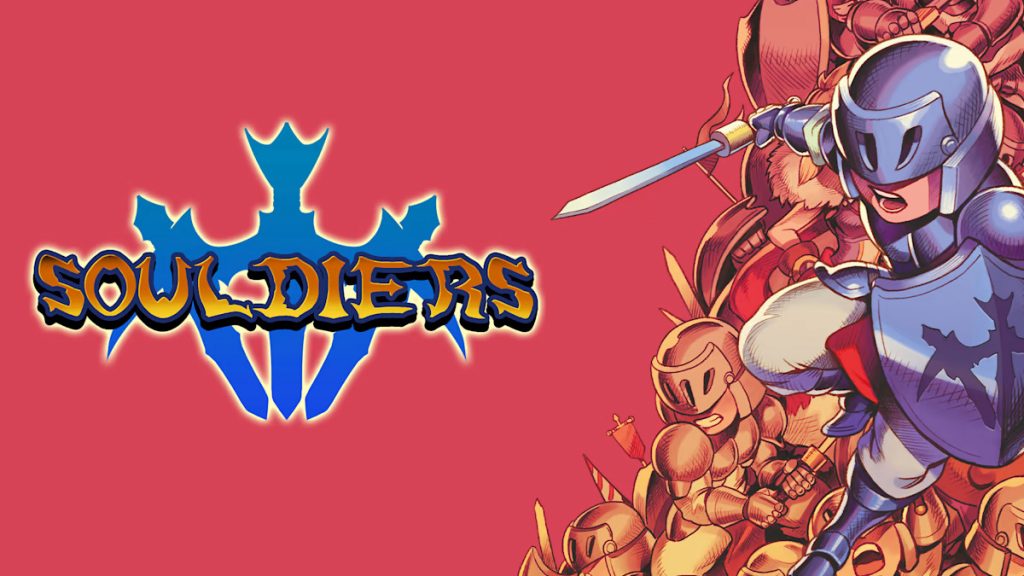 Souliders was already a great game when it released, but even great games aren’t without their imperfections. Fortunately, the devs over at Dear Villagers have been hard at work since the game launched in order to bring players a better overall experience. Souldiers has already received several updates since its initial launch. And, while all of them have proven to be helpful, none of them compare to the sheer size of the latest update that’s just been dropped. You can find the full list of patch notes below. Be prepared, though, because this thing’s an absolute doozy! (Also, be careful, because some of these are a little spoiler-y!)

Aaand, that’s it! Well, I probably shouldn’t say “that’s it,” because that was a whole lot of stuff to jam into a single update. But, hey, we got through it alright. And, best of all, it looks like we’re getting plenty of cool stuff out of it! What are your thoughts on Souldiers’ latest update? What are you most excited about? Are there any changes that you aren’t happy about? Either way, we’d love to hear your thoughts in the comments down below!