Put on Your Running Shoes 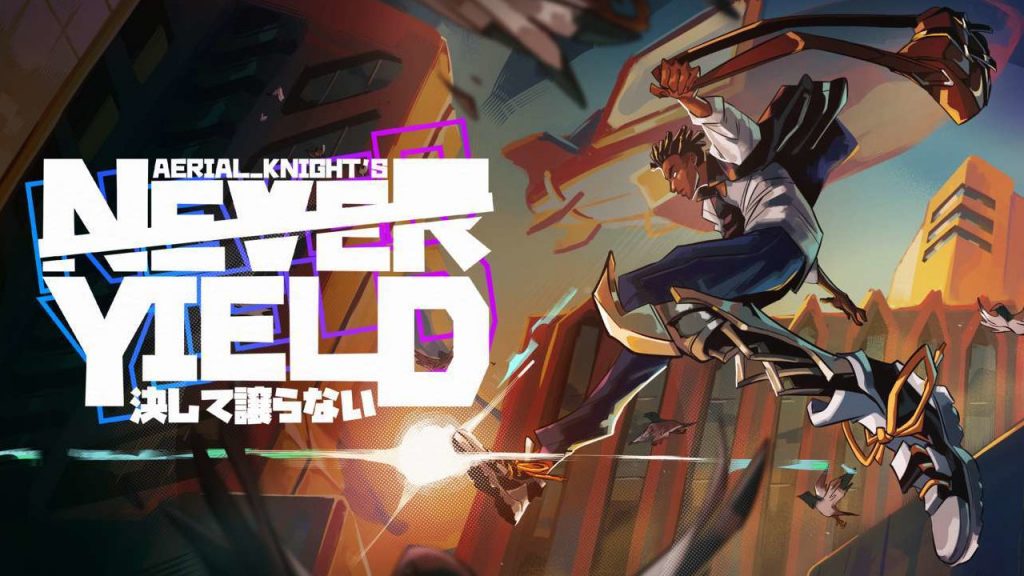 It’s not every day a game I enjoyed reviewing gets the Super Rare Games treatment, but that’s officially happening next week. On July 21st, Headup is bringing Aerial_Knight’s Never Yield to the SRG storefront. This way fans can pick up the physical Switch edition of the stylish and pulse-pounding futuristic platformer.

For those not in the know, here’s the premise of Never Yield in a nutshell:

Take the role of Wally – a mysterious character that has recovered what was taken from him. Having uncovered something that could change his city forever, he’s now on the path to exposing the truth. Hopefully, you’re fast enough to outrun your enemies. 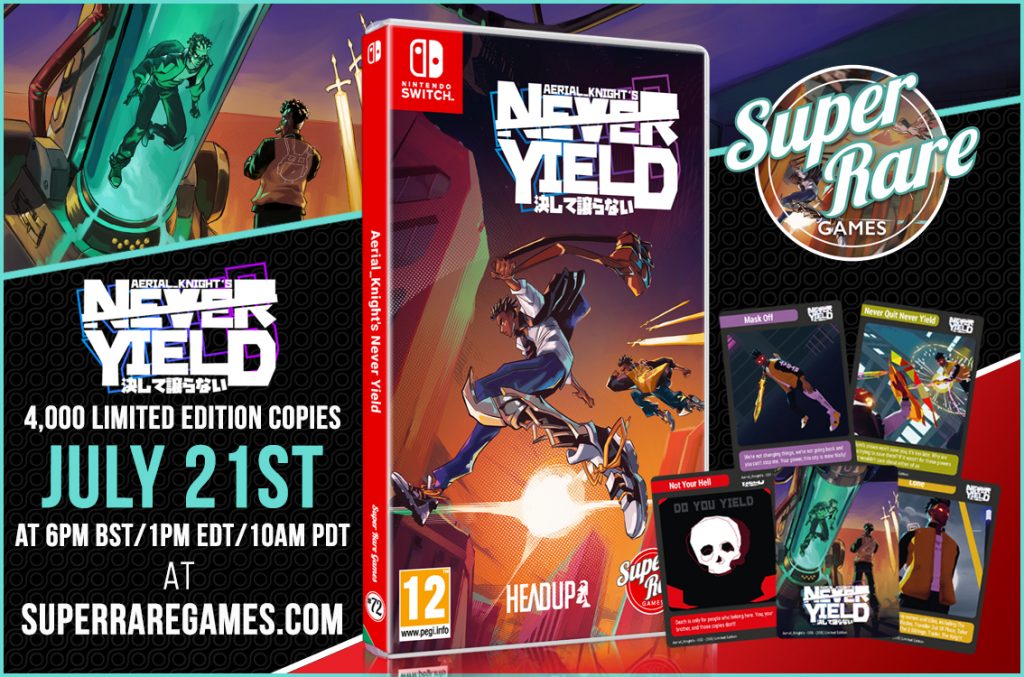 Here’s the good news. Copies of Never Yield open up for order at 10AM PDT on the 21st. There’s going to be 4000 copies printed, with the usual SRG swag. While the game is a bit on the short side, I know for a fact there’s a free update coming eventually to the Switch. That’s sure to increase the replay value of the very short and sweet adventure.

If you’re not sure how you feel, please check out the reveal trailer below. And stay tuned to HPP for more great games getting the Super Rare Games treatment!