Rejoice Fans Of Bub and Bob 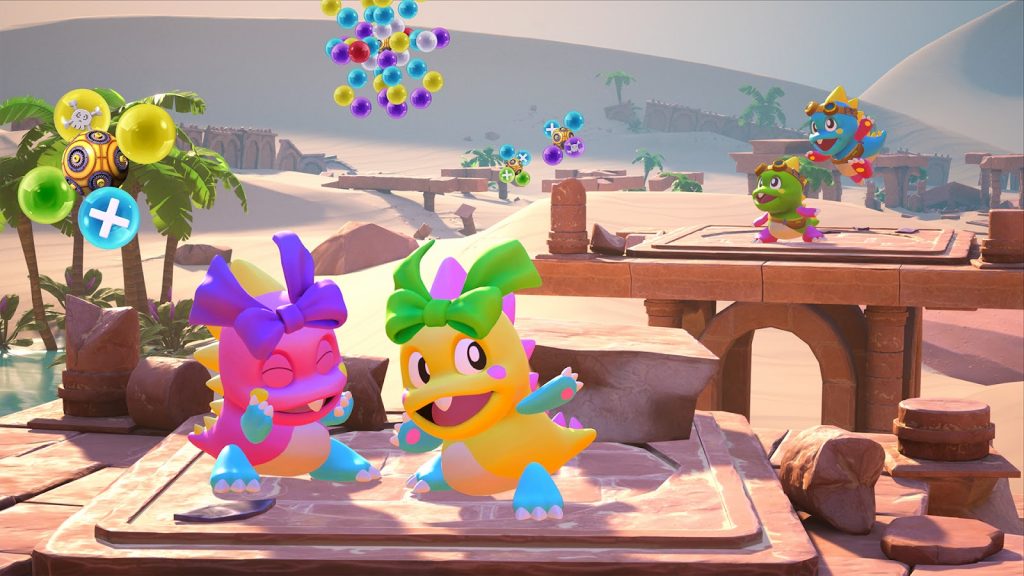 Last year saw the return of a classic series when Puzzle Bobble 3D: Vacation Odyssey on PS4 and PS5. While Puzzle Bobble has been a staple of gaming since the early 90s, originally known as Bust-a-Move in the US, this was the series’ first release in a decade since a poorly received early 3DS title. I personally spent far too many hours playing my long box copy of Bust-a-Move 2 back on the original PlayStation and have a soft spot for these cute little lizards.

The 3DS title may have made things pop off the screen in three dimensions, but the gameplay was still 2D. Not so in Vacation Odyssey which is the series’ first 3D game. It even supports the PlayStation VR, giving you a truly unique way to experience this series’ return. 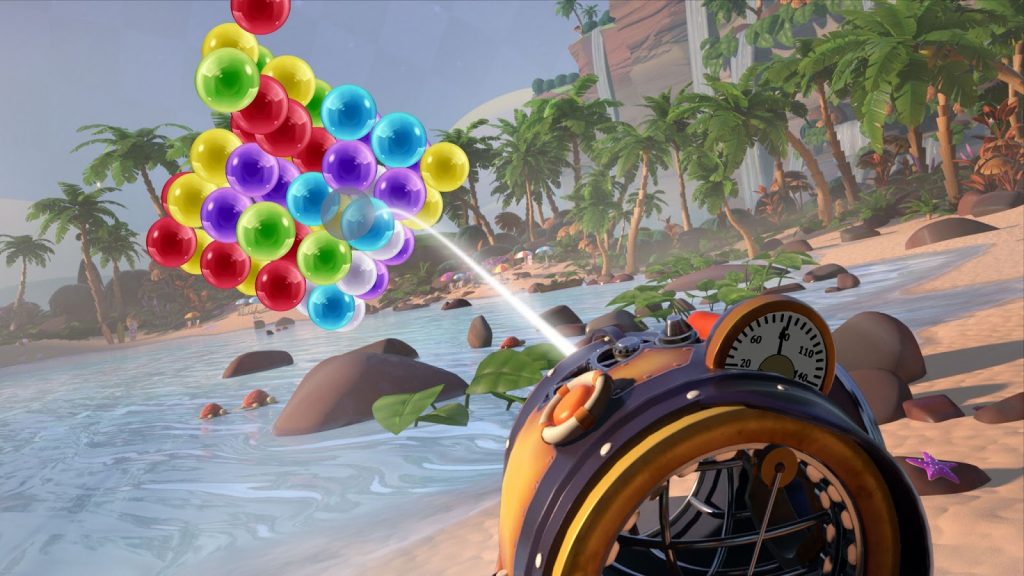 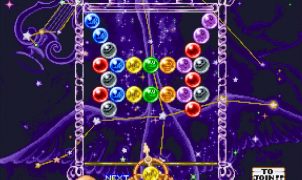