Lollipop Chainsaw Gets A Fresh Coat Of Paint In 2023 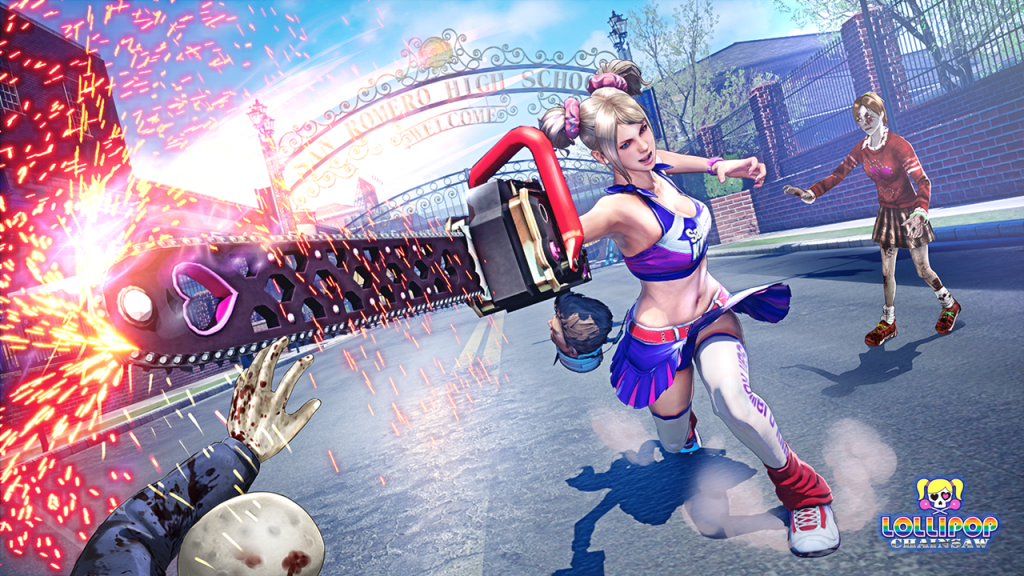 Lollipop Chainsaw may not have set the world on fire but it remains a cult classic among from the seventh generation of gaming. This campy love story about Juliet Starling, a zombie hunter, and the decapitated but still living head of her boyfriend had a ton of style and substance. No surprise when two of the major minds behind it were Suda51 and James Gunn, who would go on to be known for his work on the Guardians of the Galaxy films.

With no way to play it on modern consoles, the third major voice behind the game, producer Yoshimi Yasuda, has stepped in and bought the rights to create a remake and bring the game to modern audiences ten years after it originally released. They are planning to release their remake in 2023. While there will be some changes, including to the licensed soundtrack and art style, its still great to see Juliet back in action.

To answer the question in the article, neither I nor @suda_51 are currently involved in this. I heard about it for the first time from Suda a couple weeks ago. https://t.co/hc659ROwXQ

While I’m glad to see Lollipop Chainsaw returning, it is a bit of a bummer that neither Suda51 or James Gunn are involved in this remake. Gunn clarified this via his Twitter account recently. Still, with Yasuda involved I have hope this will still turn out great. Currently there are no details available on what platforms the game will come to. We’ll have more news when it’s revealed. 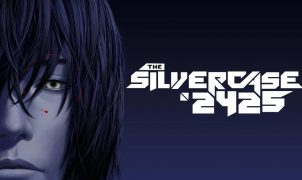