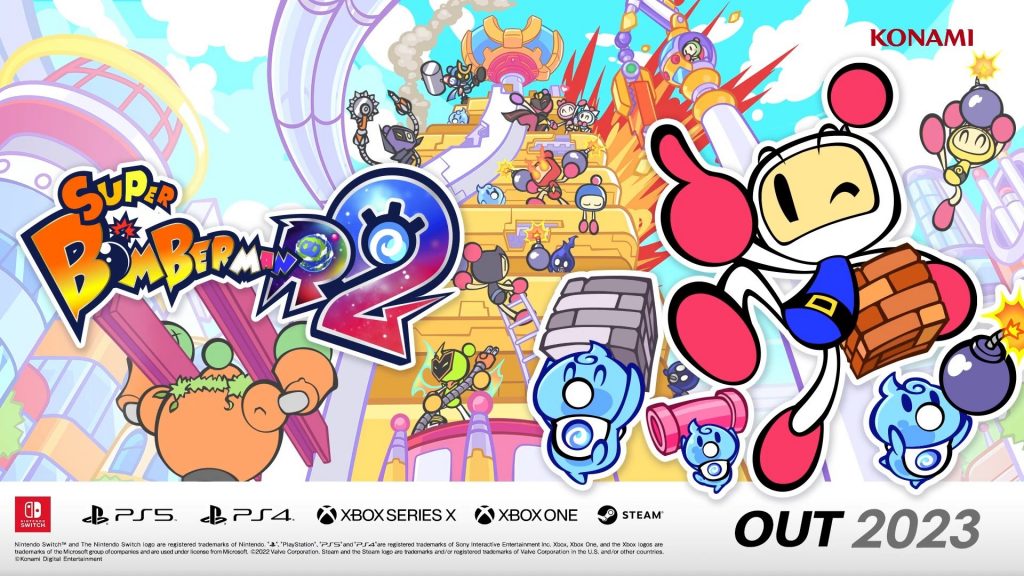 Super Bomberman R was an unexpected success for Konami, getting continued DLC far longer than you’d expect a modern Bomberman game to. Apparently someone at the publisher decided they wanted to keep cashing in on the series as a result, because Super Bomberman R 2 is coming in 2023.

The biggest new way to play this time around will be Castle mode. This will see 15 players fighting for chests while 1 player has to try to stop them all. 1 vs 15 gameplay definitely sounds intriguing. There’s plenty more to check out though, including 64 player battle royale mode, a variety of additional battle modes, and a new story mode.

Super Bomberman R 2 will release on Nintendo Switch, PS4, PS5, Xbox One, Xbox Series X|S, and PC next year. Check out the first trailer below. 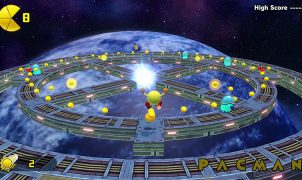