Get Your First Look At Guybrush Threepwood And His Crew In This Debut Gameplay Footage Of Return To Monkey Island, Coming To Switch & PC This Year 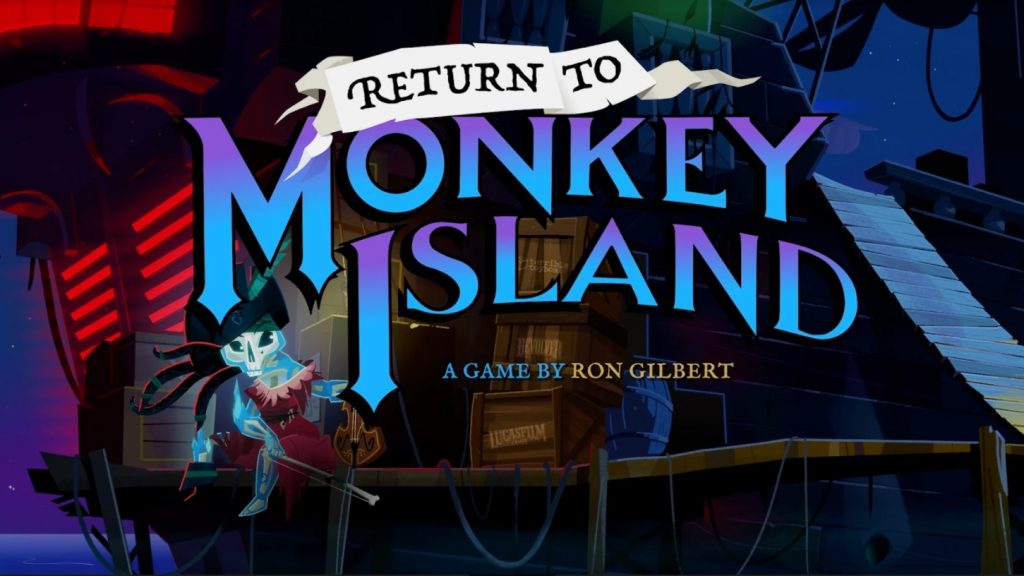 The trailer for Guybrush Threepwood’s latest adventure does a great job of showcasing the game’s distinctive art style courtesy of Knights & Bikes and Tearaway artist Rex Crowle, along with many returning characters including the evil ghost pirate, Elaine Marley, Voodoo Lady, and even the Scumm Bar chef. And, as a real treat for longtime fans of the franchise, some of the original voice talent for these characters will be returning for an encore performance.

Want to see what’s in store? Check out the Return to Monkey Island gameplay reveal trailer below:

First announced in early April of this year, Return to Monkey Island will release later this year for the Nintendo Switch and PC. Be sure to stay tuned to Hey Poor Player for more details on this hugely exciting sequel as they become available.

So, what do you think of the look of the game? Do you think Crowle’s art style is a good fit for the series? As always, we love to hear what you think. Be sure to sound off in the comments below and let us know.