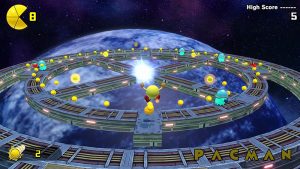 While Pac-Man is always going to be associated with his classic game, our circular hero has long gotten involved in other genres and titles. One of the more memorable for a generation of players were the Pac-Man World trilogy which originally came out back on PS2, Gamecube, and Xbox. Fairly standard platformers, they were known to be very well made even if they weren’t particularly unique for the time.

Lately it seems all the platformers of that early aughts era are coming back and Pac-Man World is no exception. Pac-Man World Re-Pac is a remaster of the original game in that series. The original game sees Pac-Man fighting to save his family who have been kidnapped. He’ll need to navigate his way through platforming levels as well as a variety of mini-games such as kart racing levels. 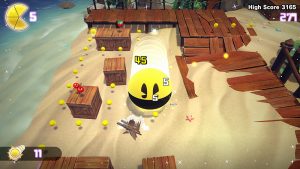 If you’re not wanting to jump around, there are other ways to play like Maze Mode, a 3D take on the original Pac-Man. You can even unlock the original version of Pac-Man by beating the main game.

This remaster includes a variety of upgrades on the original title, such as new HD graphics, and improved gameplay though Namco Bandai have been quiet about what those improvements are thus far. 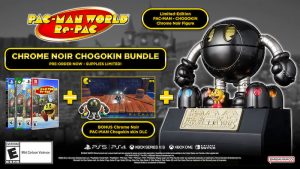 Fans who really want to celebrate this game coming back can even pre-order a special edition which includes a Pac-Man Chrome Noir Chogokin statue. Those who do will even get an in-game skin of the look. It’s definitely cool, though at $90.00 more than the base version of the game likely only for the die-hards. 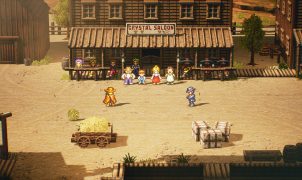 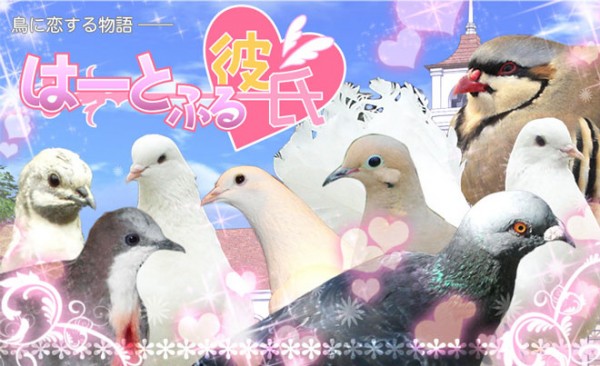 Set My Heart Aflutter If there’s one thing the Japanese game industry creates more than anything else, it’s dating sims. The genre is a big thing over there, as…