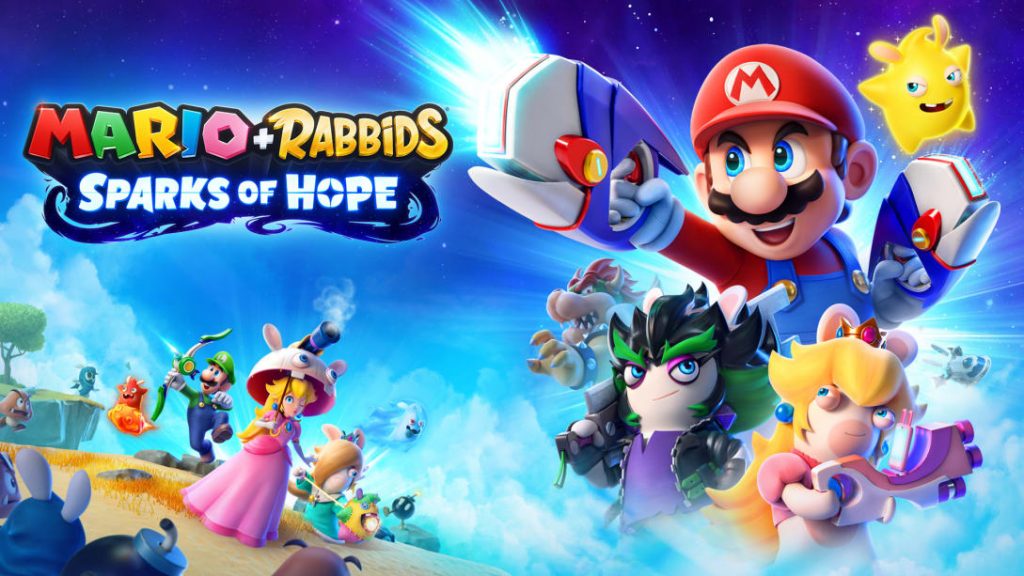 Mario + Rabbids remains one of the more surprising crossovers in gaming. To the point that when it was rumored prior to its release people flat out didn’t believe it could be real. Well, it was, and it ended up being very well received. To the point where fans were just excited when the sequel, Mario + Rabbids Sparks of Hope, was revealed.

A full showcase from Ubisoft who are developing the game will be available tomorrow. We’ll take the information we can until Mario + Rabbids Sparks of Hope releases October 20th.