Not Just a Lonely Boy… 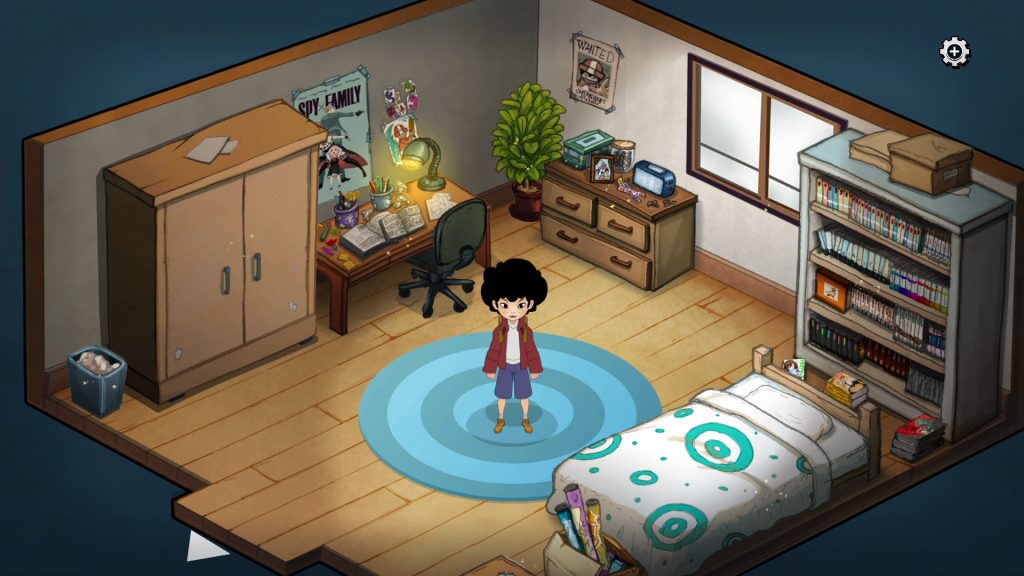 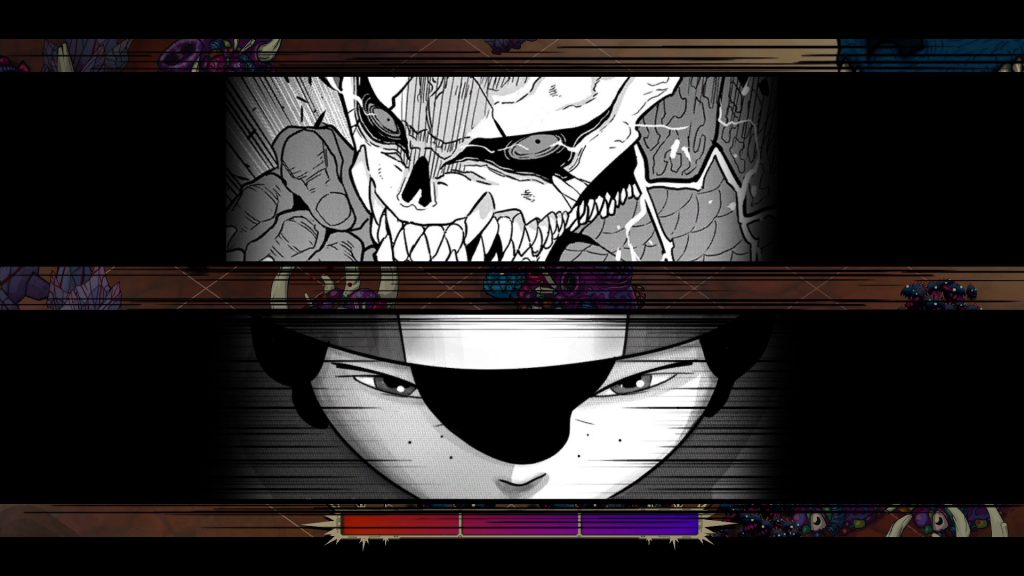 Captain Velvet Meteor: The Jump+ Dimensions is coming to Nintendo Switch this July 28th. And while that’s still a little ways away, here’s the good news. The game is very much a tactical adventure, and includes 8 different heroes to join in your battle against evil. Unleash various powerful combos to defeat enemies, and make clever use of status effects. And if you’re lucky, you just might help Damien work past his issues and find happiness in his new home. 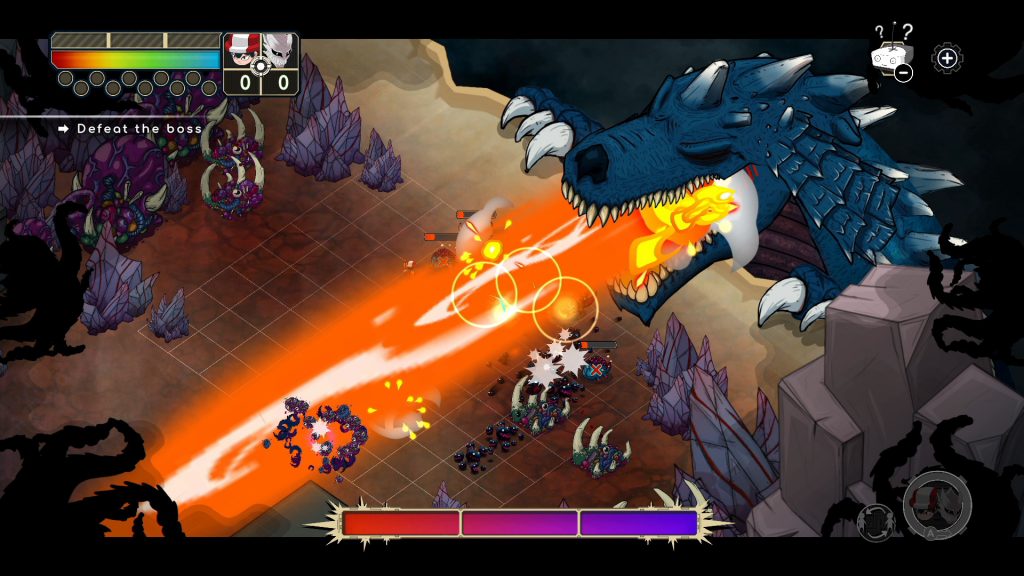 You can see more of what Captain Velvet Meteor has to offer by watching the trailer below. It definitely looks like another compelling title showcased briefly in today’s Nintendo Direct Mini. 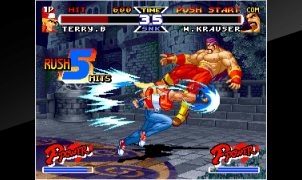