Robin Gets His Chance To Shine 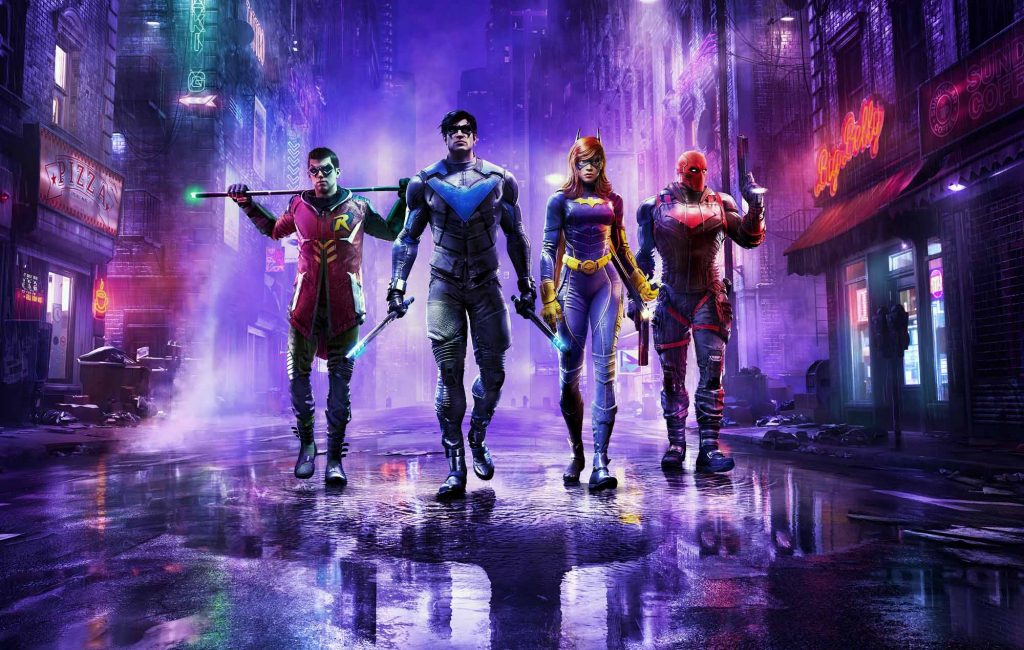 The new trailer puts the focus on Robin’s fast and flashy combat style while asking the big question of what it means to be Robin without Batman.

Robin can take on enemies with his collapsible quarterstaff or take a stealthy approach with the use of a decoy and other handy bat-gadgets. Robin also utilises technology from the Justice League’s satelite that allows him to teleport short distances in a fight.

Gotham Knights focuses on Batman’s four proteges as they’re forced to step up in the wake of his death to defend Gotham City and take on the mysterious Court of Owls. Gotham Knights will release on October 25th on PlayStation 5, Xbox Series X/S and PC. 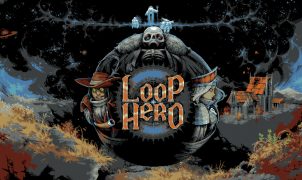 Loop Hero Review: Rebuilding the universe, one loop at a time In the beginning, there was nothing. Then, there was a hero. Emerging from the darkness, he began walking,…