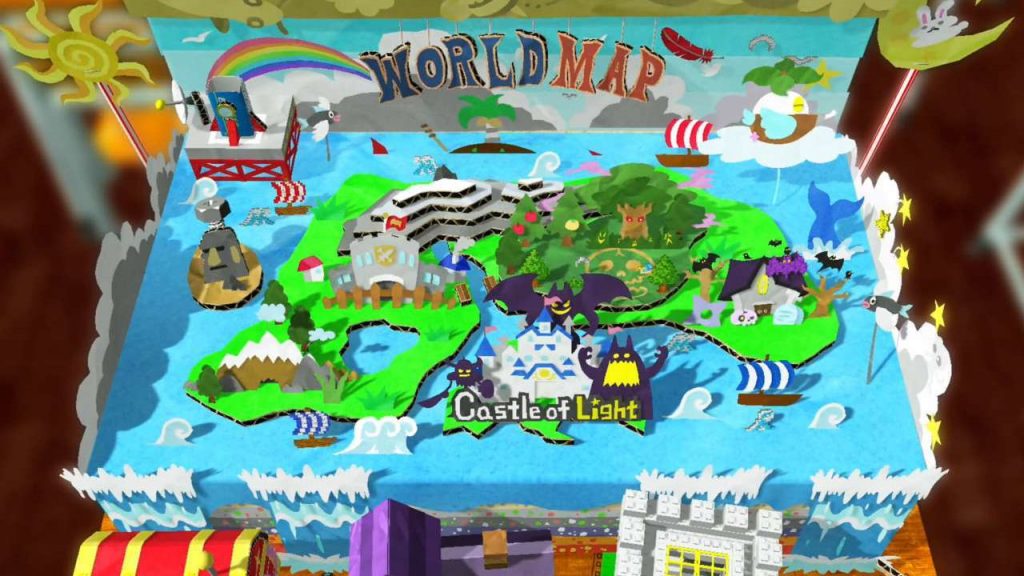 The creative process is something that can be truly fascinating. It’s remarkable what some game developers have come up with over the years. But having said all that, I’ve rarely seen a game quite so dedicated to the creative process as RPG Time: The Legend of Wright. Published by Aniplex, it’s the story of an aspiring game creator named Kenta who has a full blown adventure written down in his notebook. As you progress through The Legend of Wright, you’ll solve puzzles, draw and erase new solutions and consult your handy calculator. 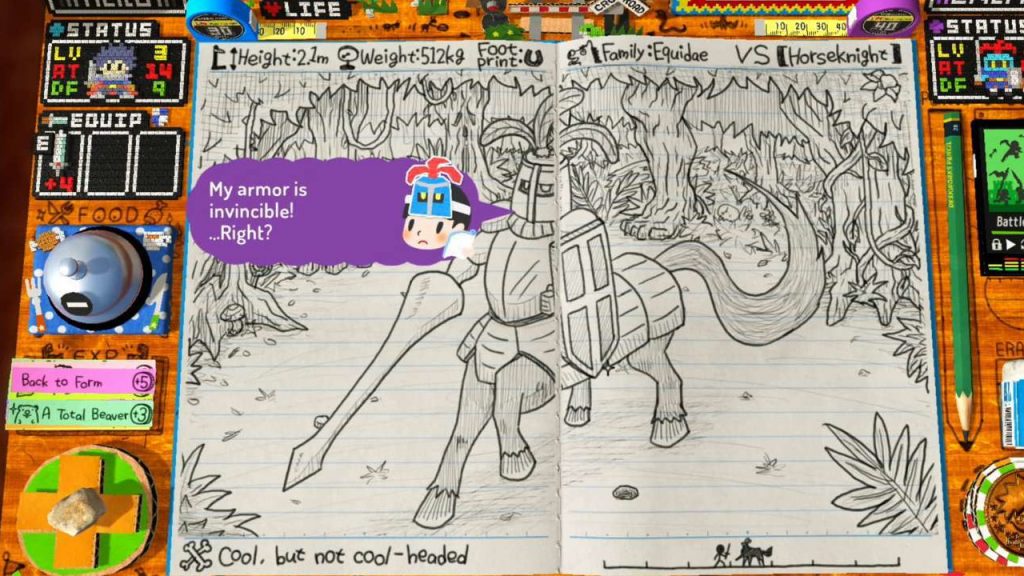 The Legend of Wright is coming to Nintendo Switch on August 18th, and it’s not just an RPG. The game will also feature bullet hell, action, adventure and much more to keep players guessing. Apparently the game has been in development for 15 years, and has already racked up numerous awards from game development festivals such as Tokyo Game Show and BitSummit. 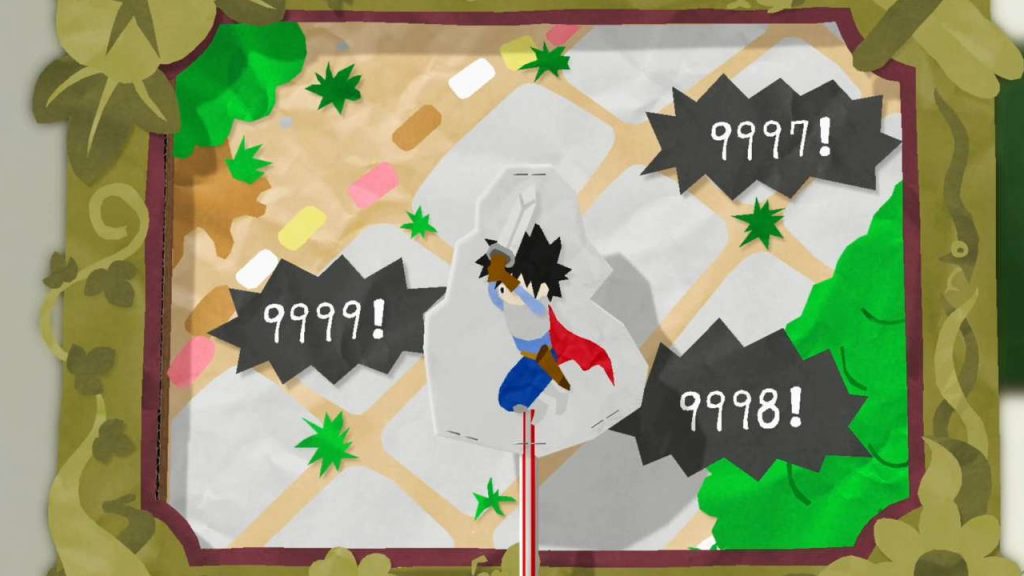 You can (and definitely should) check the game out in the trailer below. Though it echoes series like Paper Mario, it’s very much its own sort of game. See for yourself below, and stay tuned for more promising games from the Nintendo Direct Mini.