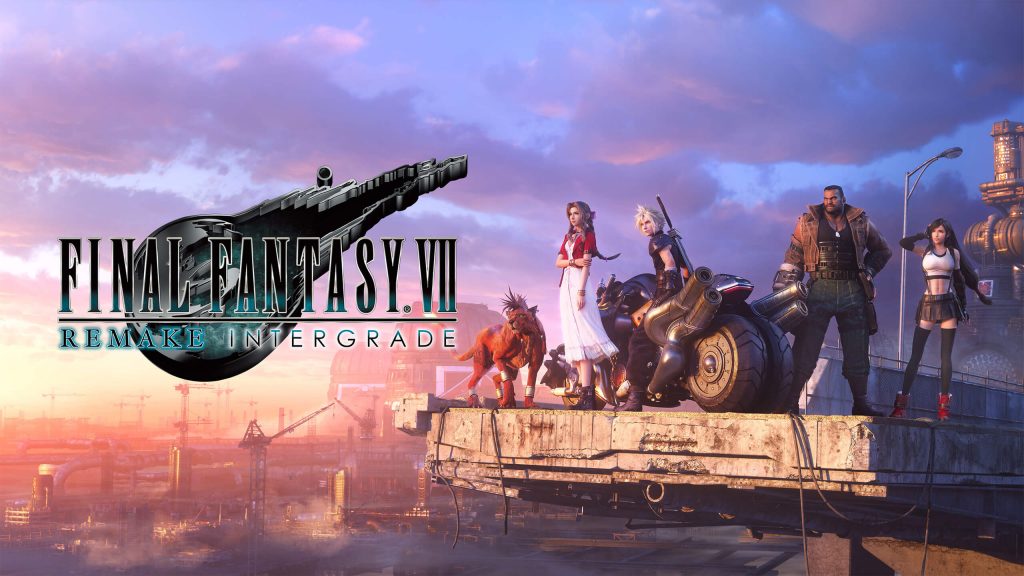 Final Fantasy VII Remake Intergrade, that is. That means that Steam users will be getting access to the fantastic base game and the additional chapter starring Yuffie. Yuffie’s episode, whilst short-lived, was just as fantastic as the base game and well worth playing if only to experience the unique spin on the fresh – yet somehow still familiar – combat system that Final Fantasy VII Remake brought to the table. And perhaps the best part of this announcement? Eager fans will only have to wait until tomorrow, 17 June, to get their hands on it.

Having released back in 2021 on the Epic Games Store, it’s not like this marks the first time the title has been playable on PC, but in any event, the news is sure to please people who have patiently waited for the Steam release. At the end of the day, Final Fantasy VII Remake is a fantastic game, and the more people that have access to Square Enix’s fantastic reimagining of this beloved universe the better.

The news came at the start of tonight’s short, yet impactful Final Fantasy VII 25th Anniversary presentation – keep your eyes peeled here on HPP to see what other tricks Square Enix had up their sleeves to mark this momentous occasion.