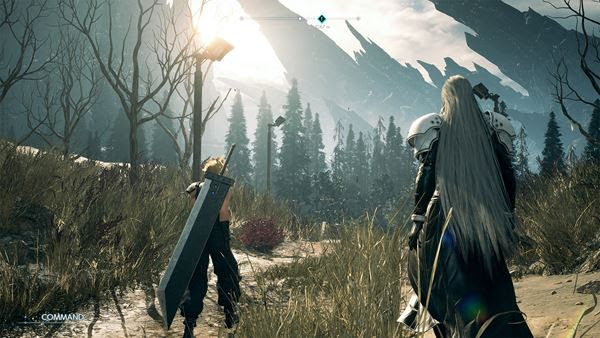 After what has felt like an agonizingly long wait, Square Enix capped off its Final Fantasy VII 25th Anniversary presentation by finally giving fans a peek at the eagerly awaited follow-up to the first installment of the Final Fantasy VII Remake saga.

Unofficially dubbed by fans and media as Final Fantasy VII Remake Part Two, we now know that the official title will be Final Fantasy VII Rebirth. Whilst I don’t like to fuel rampant speculation, going with a title like this more than adds to the suspicions created at the end of the previous title around this being less of a remake and more of a companion piece/sequel to the beloved source material.

Whilst the glimpse we were provided with was brief, it does show Cloud strolling with Sephiroth in tow through what looks to be a far more expansive environment than anything seen in Final Fantasy VII Remake. Whilst it’s way too early to tell if this sequel will take a full open-world approach, this snippet of footage coupled with how much the Final Fantasy VII opens up after Midgar hopefully means that Final Fantasy VII Rebirth should be a little less on rails than its predecessor. Check out the clip from the presentation below:

Besides the confirmation that Final Fantasy VII Rebirth is on the way, we also got confirmation that Square Enix is targeting a release window of next Winter for PlayStation 5, with no mention of other platforms as of yet. Whilst some may say that seems a little soon for a game of this scope and scale, a statement released following the reveal from Tetsuya Nomura confirmed that the project is well progressed into the full production phase. He also went on to mention that “the development of Final Fantasy VII Rebirth has been progressing rapidly” since he and his team adopted a new development structure. Here’s hoping whatever structural changes that have gone on behind the scenes will allow for that release window to remain in place.

And if that isn’t enough excitement for you, to round it all off, we also got the long-awaited confirmation that Final Fantasy VII Rebirth will be the middle installment in what is set to be a trilogy. Details were scant as it pertains to the third and final installment, with not even a name being given, but we did get word that development on the next sequel is already underway which means hopefully fans shouldn’t have to wait too long to hear more once Final Fantasy VII Rebirth arrives.

Did Square Enix hit the mark with this presentation? How do you feel about Final Fantasy VII Rebirth potentially taking the source material in a radical new direction? Sound off in the comments below and let us know! 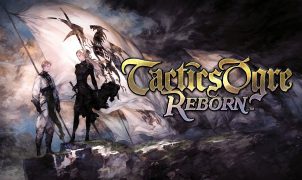 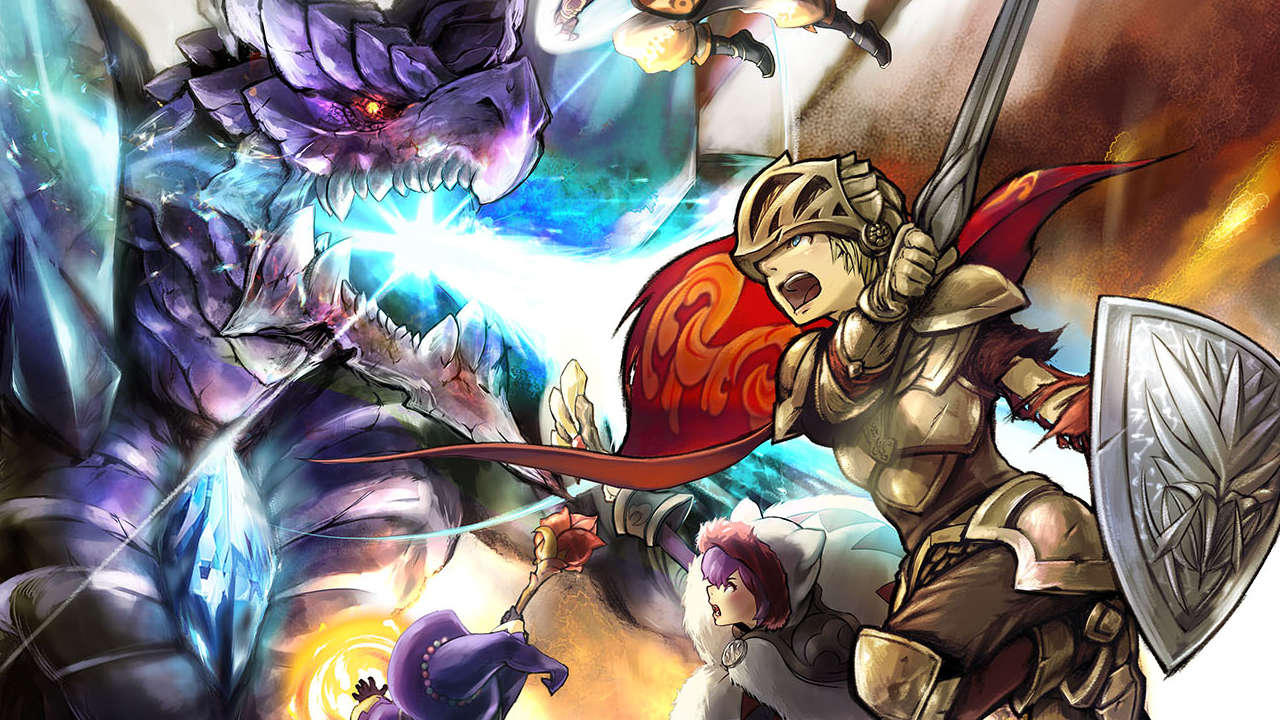