Want To Try Exoprimal? Sign Up For The Closed Network Test 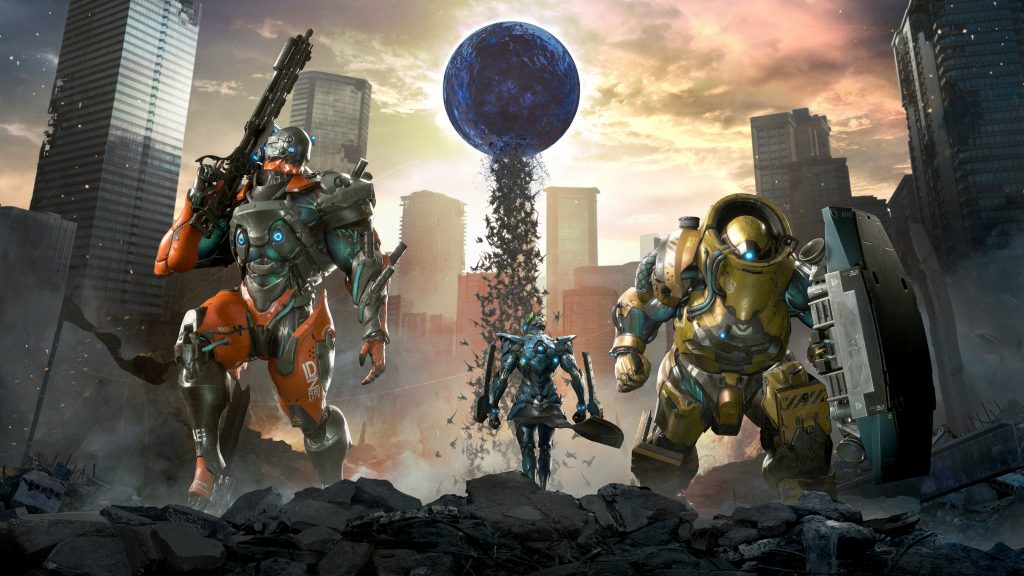 Capcom revealed Exoprimal during a State of Play earlier this year. While that reveal drew some criticism for teasing Dino Crisis, the latest trailer for the game stands more on its own. Players can now sign up to try the game out too.

Now through June 29th fans can sign up at the Exoprimal website to be part of the closed network test. Sorry console players, this is Steam only. Three sessions will run between July and August. 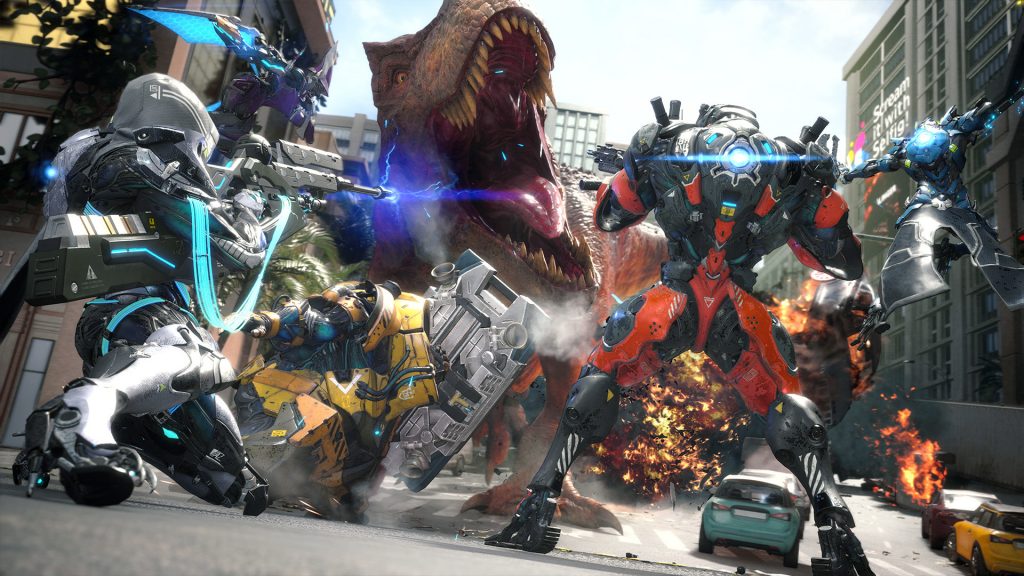 We learned a bit more about what Exoprimal will look like as well. AI enemy Leviathan is the one sending hordes of dinosaurs into this futuristic world. Two teams of five will compete to complete various objectives and earn points while also working together at times to defeat truly devastating dinosaurs. It seems that Leviathan is simultaneously the one sending you on missions but also your ultimate opponent, an interesting dynamic. These objectives can be killing certain dinosaurs, defending set locations, escort assets, or collecting energy.

Players in Exoprimal will take on different roles too, with classes that determine your goals in battle. Capcom revealed two new classes in their newest trailer, Barrage and Vigilant. Both of them are assault classes but more will be revealed before Exoprimal is set to release in 2023. Check out the latest trailer as part of Capcom’s Summer Game Fest Showcase below.

Super Mega Zero review: One Isn’t the Loneliest Number Anymore   This probably won’t come as a massive surprise to anyone, but as a writer and English major, math…