Play As The Big Lady 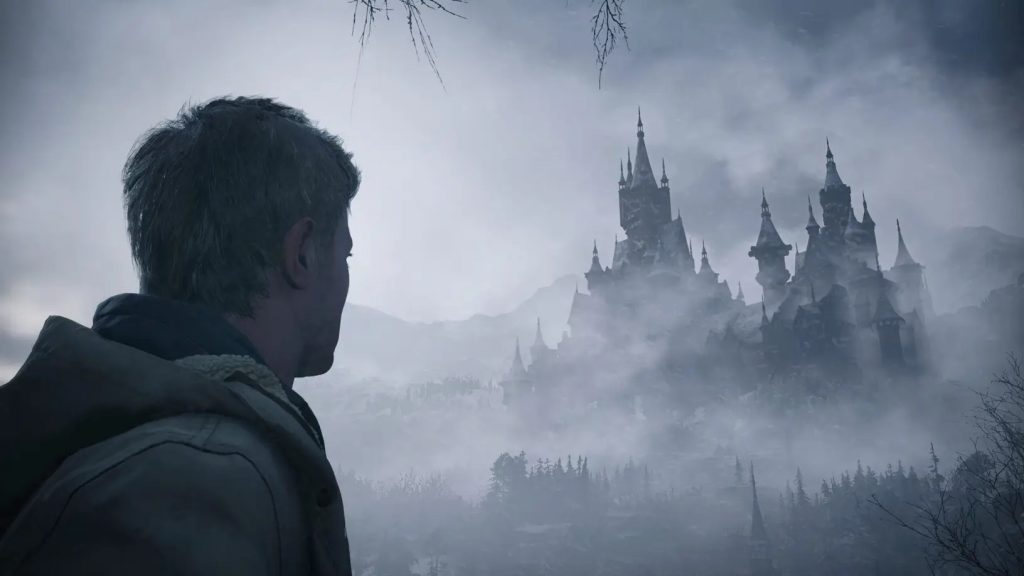 Summer Game Fest has revealed a lot of new games coming out this year but Capcom saved one of their bigger announcements of the week for their own presentation. We’re big fans of Resident Evil Village here at Hey Poor Player. It was our Game of the Year last year. That means a lot of us are excited to check out the newly revealed Resident Evil Village: Gold Edition, coming October 28th. 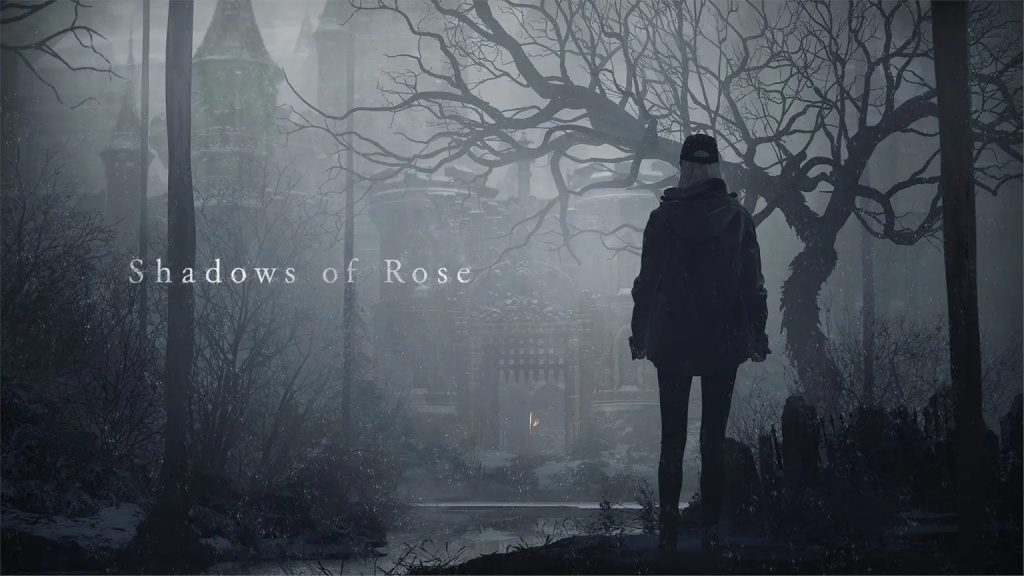 The Gold Edition will feature all three parts of the newly revealed Winters’ Expansion. The biggest piece of this is an all new story DLC called Shadows of Rose. This will have you playing Rose, the daughter of the game’s protagonist Ethan, sixteen years after the events of Village. Growing up with powers even she’s afraid of, Rose is desperate to find a way to get rid of them. She enters the consciousness of something called the Megamycete in an effort to do so. The dream world she’s taken to isn’t based in any version of reality. Monsters and the world itself will work against her, but with the guidance of a mysterious presence known as Michael she’ll try to survive a twisted world.

Shadows of Rose, unlike the rest of Village, is played entirely in the third person. That seems to be a set-up for the rest of the game however as the second major update in the Winters’ Expansion is a new third person mode which allows you to play the entire game in third person. Some have enjoyed the new perspective of the last couple Resident Evil games but if you prefer the series go a little more back to its roots, this should be for you. 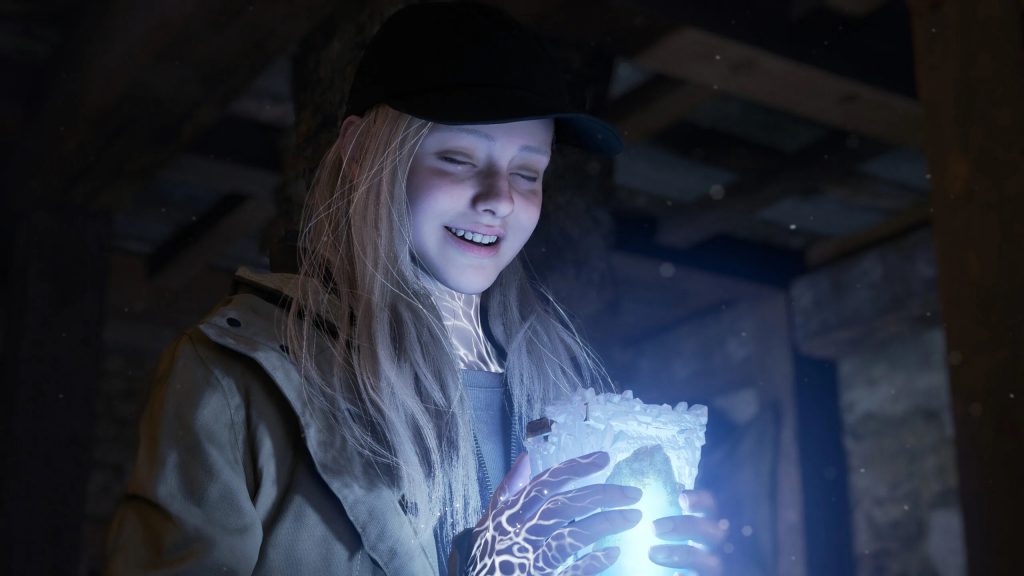 The final inclusion in the Winters’ Expansion is The Mercenaries Additional Orders. This will bring players some new playable characters in The Mercenaries more arcade like shooting action. These include Chris, Karl Heisenberg, and the one that will get people talking, Lady Dimitrescu. At over nine feet tall, Lady Dimitrescu gives you a whole new perspective on the fight.

If that wasn’t enough Resident Evil this October, the long delayed Resident Evil Re: Verse is set to launch the same day on October 28th. This was supposed to be an inclusion with the original version of Village and is still free to those who purchased that game. This multiplayer version of the series is very much in I’ll believe it when I see it mode at this point, but we definitely hope that this is finally the real release date.