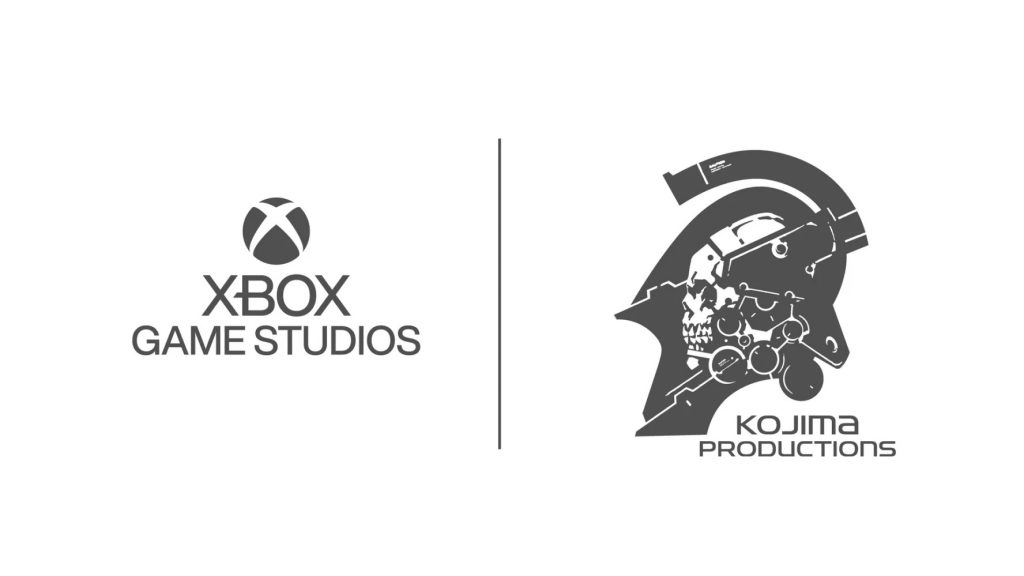 Kojima Productions has issued a statement to fans criticising the studio after the Metal Gear Solid creator announced a collaboration with Microsoft on an as-of-yet unannounced project.

The announcement came as a shock to the gaming world due to Kojima’s long-time working relationship with PlayStation on the majority of the Metal Gear Solid franchise and Death Stranding. The studio was forced to take to Twitter to address the wave of backlash from PlayStation fans and reaffirm its status as an indepent studio.

The studio issued a further statement shortly after to confirm its positive relationship with Sony to ease the concerns of PlayStation fans after being accused of picking sides:

“After the announcement of our partnership with Microsoft using the cloud technology, many people have asked us about our collaboration with SIE. Please be assured that we continue to have a very good partnership with PlayStation as well.”

There’s little doubt that Kojima Productions will in fact work with Sony in the future as the sequel to Death Stranding is already in development, according to star Norman Reedus anyway.

The partnership between Kojima and Xbox was a substantial announcement made all the more impactful when Kojima’s track record and status in the industry is taken into consideration. Currently there are virtually no details of what this new game could be only that it will take advantage of Microsoft’s Cloud technology.

Kojima broke the news in a pre-recorded video message at the Xbox and Bethesda Games Showcase saying: “Yes, there is a game I’ve always wanted to make. It’s a completely new game, one that no-one has ever experienced or seen. I’ve waited very long for the day when I could finally start to create it.

“With Microsoft’s cutting edge cloud technology and the change in the industry’s trend, it has now become possible to challenge myself to create this never-before-seen concept. It may take some time, but I’m looking forward to teaming up with Xbox Game Studios and hope to bring you some exciting news in the future.”