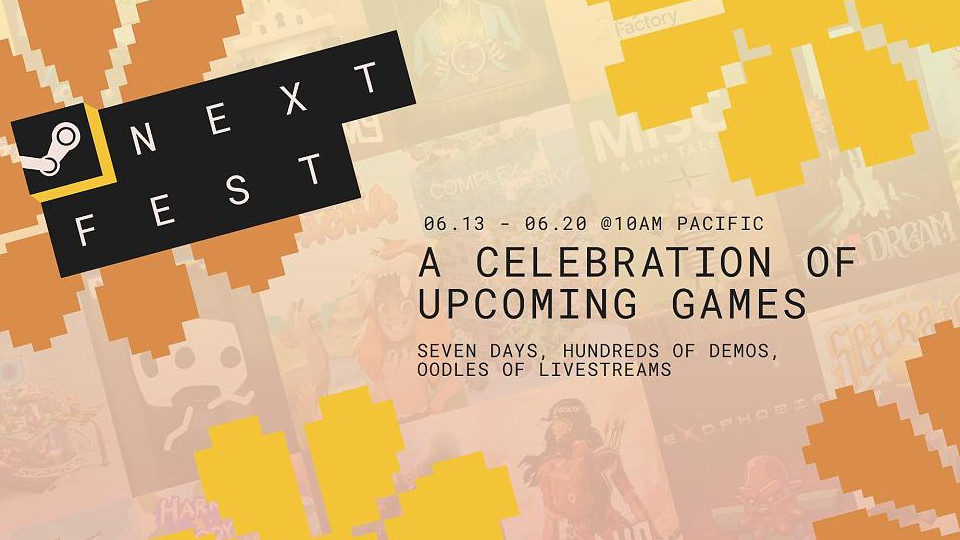 Despite never having enough hours in the day to play all the games that catch my attention, the Steam Next Fest is always a source of great joy. I truly enjoy cultivating a list of Steam Next Fest demos to share with you all, and do my best to represent a variety of different genres. And this June, I’m doing that once more!

Like usual, the Steam Next Fest demos listed below are ones I haven’t yet played, but which look promising. They also showcase a variety of genres, from RPG to platformer to VN and more. Pretty much the only genres I won’t touch on are racers, sim games or most fighters, only because those aren’t genres I play a lot of. That said, the alphabetized list below showcases my top 12 Steam Next Fest demos that I feel you should try out before the free event ends on June 20th. 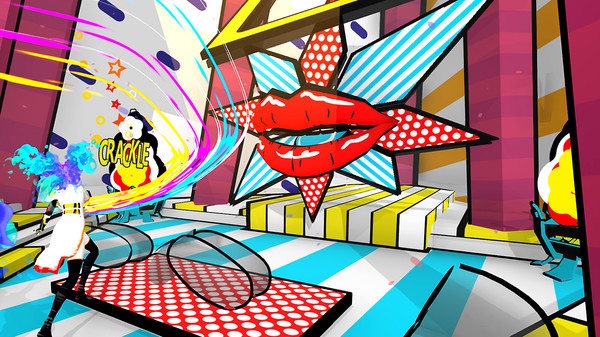 I’ve always been drawn in by games with a unique visual hook, and ARTO definitely delivers. It looks like Okami if it were more of an ARPG. You have to restore color and sanity to a broken world, and in so doing will develop new powers. Paint a new path while facing off against nasty foes and epic bosses. Honestly, if you’re drawn to games like Okami or Chicory, you should probably check ARTO out. 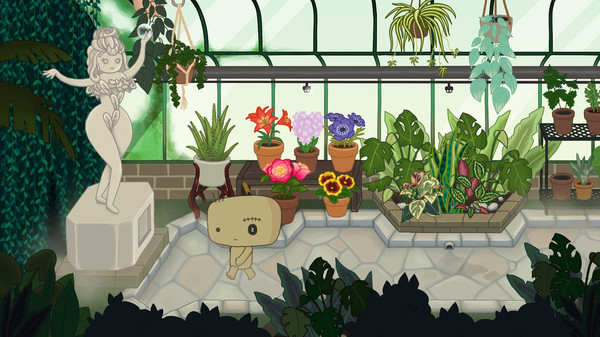 This feels odd to say, but here goes. I was mostly drawn to CLeM because it sort of reminds me of The Binding of Isaac. The main character looks like Bumbo’s little brother, though I suspect that’s as far as the connection goes. CLeM is mostly about exploring a mysterious house and using a notebook to craft magical tools to get further. So if you enjoy puzzles and dark stories, CLeM is a demo you should definitely download and play. 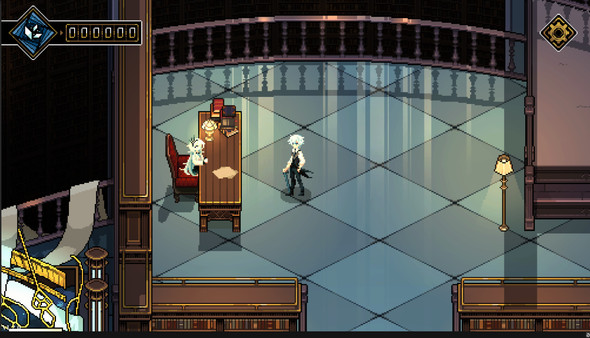 I have a tendency to enjoy games that are weird, and Depersonalization fits the bill nicely. It’s a game that features multiple storylines, dice mechanics and Cthulhu. The game also expects you to explore at your own pace and will reward you with growth based off certain attributes. I should probably mention that Depersonalization is still in Early Access, so it’s still very subject to change and greater clarity. But if you’re intrigued, please try the game out. 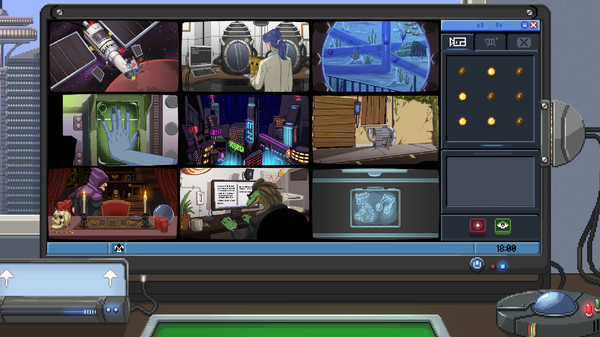 I’m not sure what it is about monkeys, but they’re endlessly fascinating and mischievous creatures. In Do Not Feed the Monkeys 2099, you’re a voyeur on a futuristic primate research station. Also, the game is apparently a sequel, though I had never heard of the original game. But if you want to cause trouble and play with the primates, you can do so now. 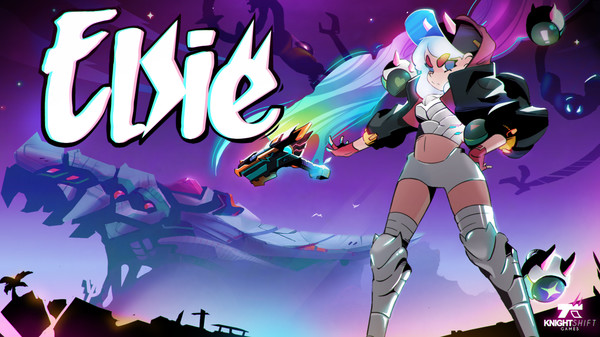 Elsie was one of the few games on this list that I had previous experience or knowledge of. It’s a rogue platformer set in a dangerous future full of angry robots. It’s a bit like a Mega Man game if it was far more hardcore and rogue-like. It’s also worth noting Elsie is really gorgeous, with bright colors to liven you up as you’re destroyed again and again. But if you enjoy rogue games and aren’t deterred by a little challenge, head to the future today. 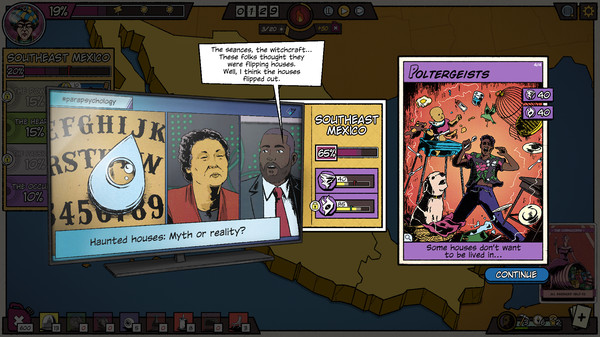 Another weakness of mine is I love games with card mechanics. Which brings us to The Fabulous Fear Machine. It has pulpy horror comic art style, and is all about sowing fear and expanding your influence. Also a quick fun fact, this one is apparently by the same team that made the original Do Not Feed The Monkeys game. So what are you waiting for? Drive your enemies mad with a little terror, just for funsies. 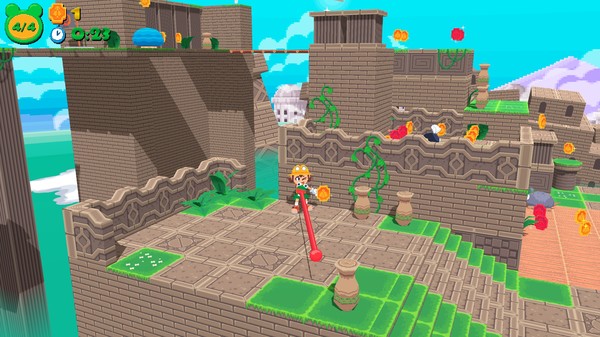 Nostalgia can be a dangerous thing when you’re a gamer. I keep getting drawn to the genres I grew up with, which is why I had to include Frogun. It’s a classic 3D platformer with lots of silly flair. You use a frog shaped grappling gun to explore mystical ruins and save your missing parents. However the game doesn’t mention boss fights, which makes me think the game is more about exploring at your own pace than combat. Either way, gamers of a certain age should enjoy Frogun. 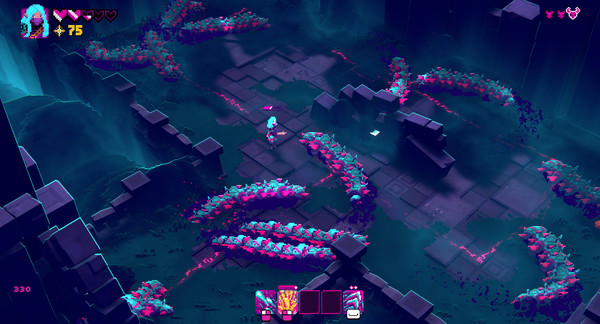 As someone who was changed forever by The Binding of Isaac, I’m always on the lookout for another twin-stick shooter. And Lone Ruin should fit the bill nicely. For one thing, it’s an upcoming Super Rare Original with a lot of panache. For another, it looks frenetic, challenging and full of mystery. What’s especially interesting about Lone Ruin is it’s a spell based twin-stick, and you can apparently charge up some spells for added effects. If you enjoy the genre or just love indies, I’d put this one on your playlist.

The Many Pieces of Mr. Coo 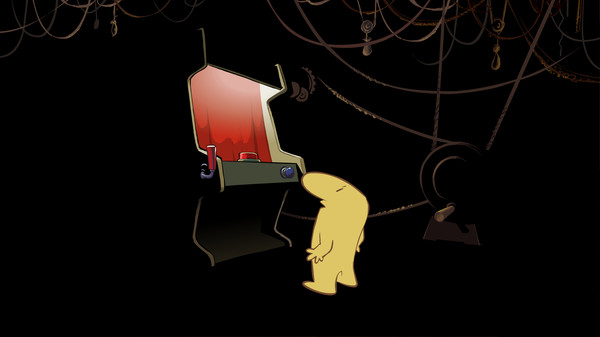 Earlier I mentioned that I’m drawn to unique artwork, and it doesn’t get much more unique than The Many Pieces of Mr. Coo. It’s a surrealist point and click adventure where you’re on the hunt for your missing body parts. Though I wasn’t familiar with Mr. Coo earlier, he’s apparently a creation of artist Nacho Rodriguez, and has been featured in some short films prior to this. Honestly though, all I can say is watch the trailer and demo the game. You can thank me later. 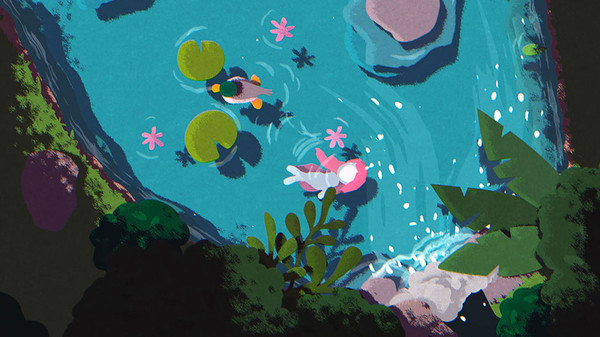 While I generally am drawn to more active game experiences, there’s something to be said for relaxing adventures. NAIAD definitely is one of the latter. It’s a game about drifting lazily through the waters and exploring the world around you. It has a minimalist yet attractive art style, and takes place across 16 different episodes. So if you want to just chill out, I’d give NAIAD a try. 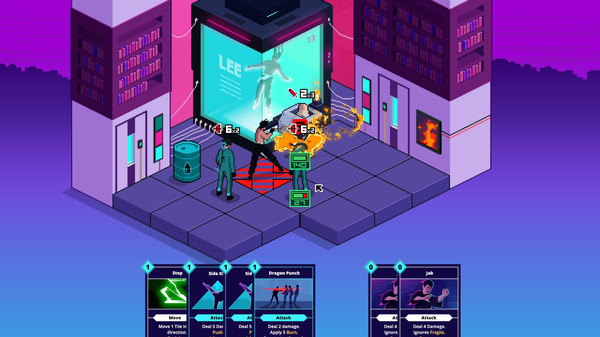 Okay so we all know by now that I love games with card mechanics, right? Great! That brings us to Nitro Kid. It’s a rogue-lite deck builder set in the era of the neon 80’s. There’s tons of epic action and 30 synthwave soundtracks. Nitro Kid is also a grid-based adventure, so properly placing your hero will help you take advantage of your environment and defeat your foes. Best of all, the game has 3 playable characters and 200+ different cards to put in your decks. Definitely my sort of kid. 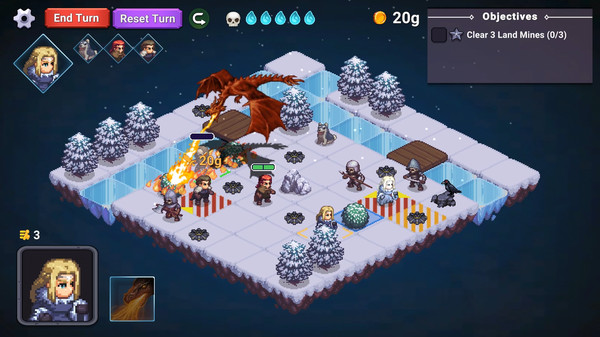 I couldn’t finish my latest list of Steam Next Fest demos without a tactical RPG! Tyrant’s Blessing is also a rogue-lite, which is hard to make work given the complexity of the genre. Every choice matters in the game, and will help determine whether or not you have a chance to defeat the horrible tyrant. Oh and did I mention the tyrant has raised the dead against you, and transforms fallen heroes into his necrotic legions? Yea, this one has a lot of potential.

And there you all have my latest list of Steam Next Fest demos. Thanks for reading my crazy opinions, and be sure to tune into HPP the next time there’s a big Steam event!