Fight Monsters Together in Soulstice 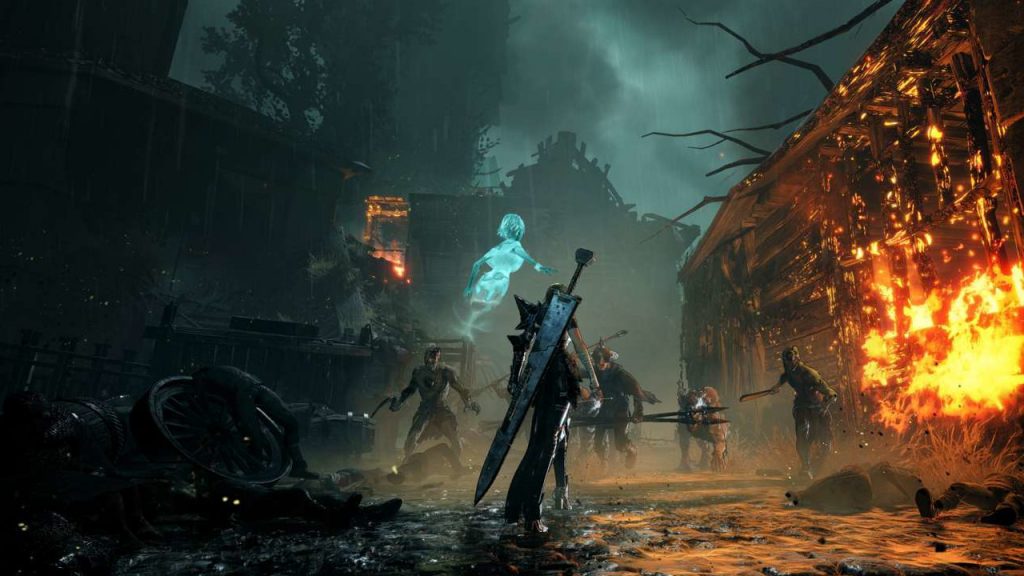 You may have caught HPP’s coverage of Soulstice a year ago at E3. It looked plenty stylish and full of potential back then. Now, we can share an official release date and specify what consoles it’s coming to. Soulstice is coming to PC, PS5 and the Xbox Series X|S on September 20th. Better yet, it’s going to get a sweet physical edition from Maximum Games, and there’s even a playable demo hitting in August. 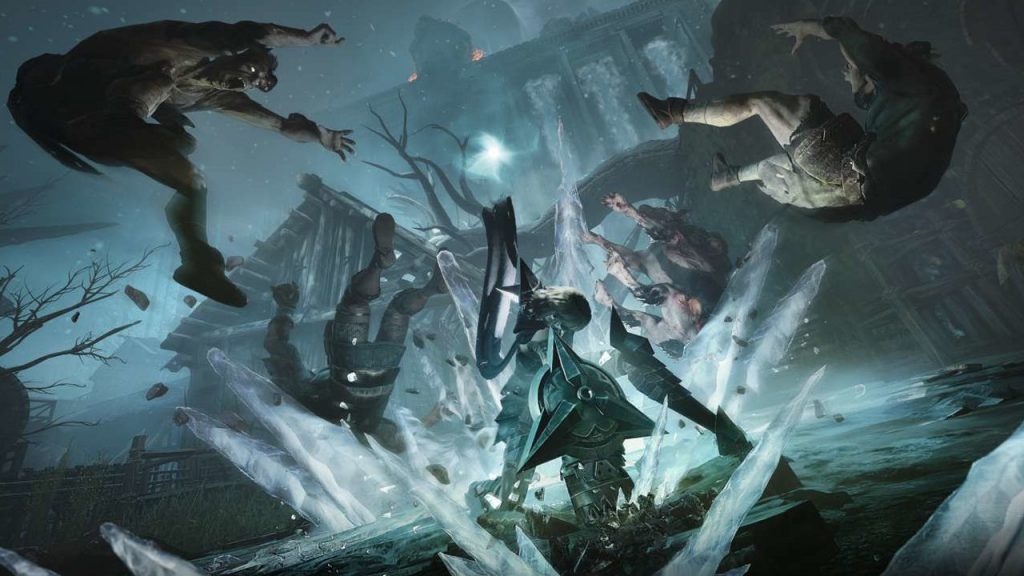 Developed by Italian team Reply Game Studios, Soulstice tells the tale of a world invaded by creatures from beyond reality. The only thing in their way is the Chimera, a warrior born of two souls joined as one. Those souls are sisters Briar and Lute, and only they have a chance to defeat the Spawn of Chaos. 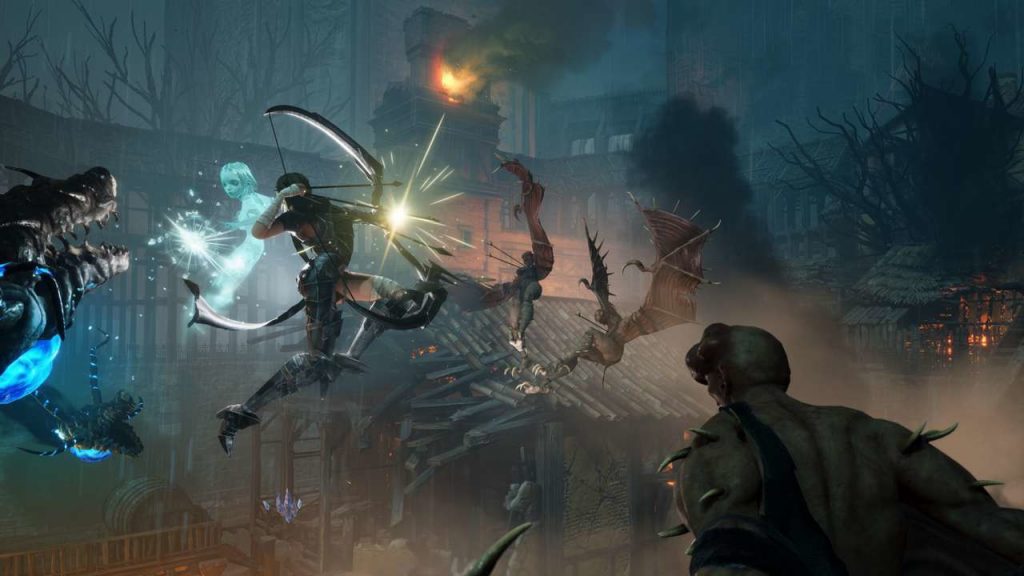 The game offers tons of ways to fight these monsters, with each sister bringing something key to the battle. But the farther you get, the more dangerous things become, and the more tempted the sisters are to give in to their darkest impulses. 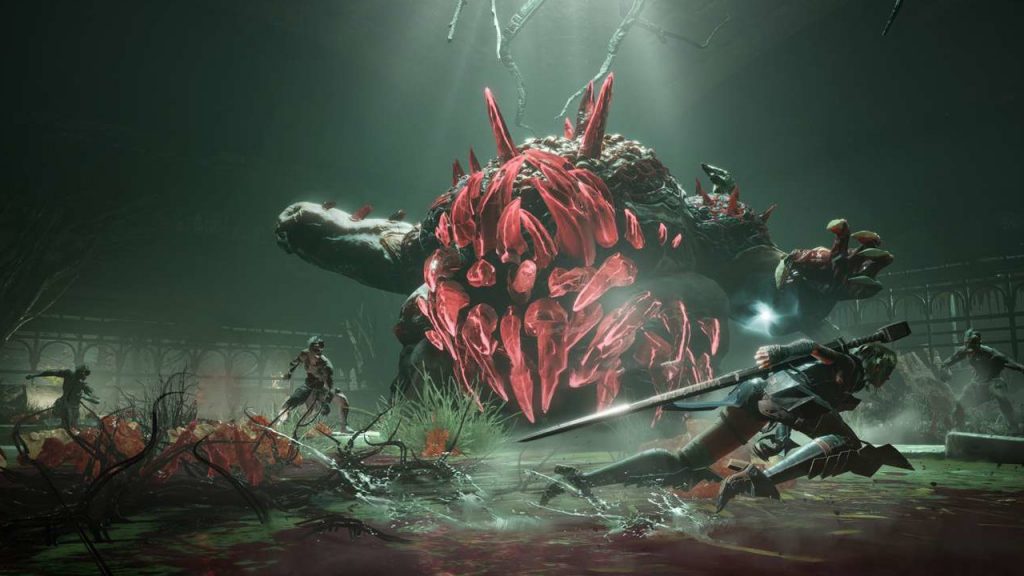 Honestly, words alone simply can’t do the game justice. So please watch the cinematic trailer for Soulstice below. And stay tuned to HPP for more epic adventures from the folks at Modus Games. 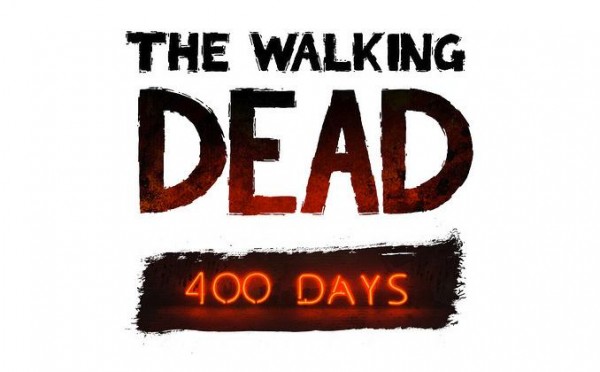 The Walking Dead: 400 Days has some big shoes to fill. Lee and Clementine’s adventure is one of the most emotionally charged stories I’ve ever experienced in all my…