A Lot Of Chatter 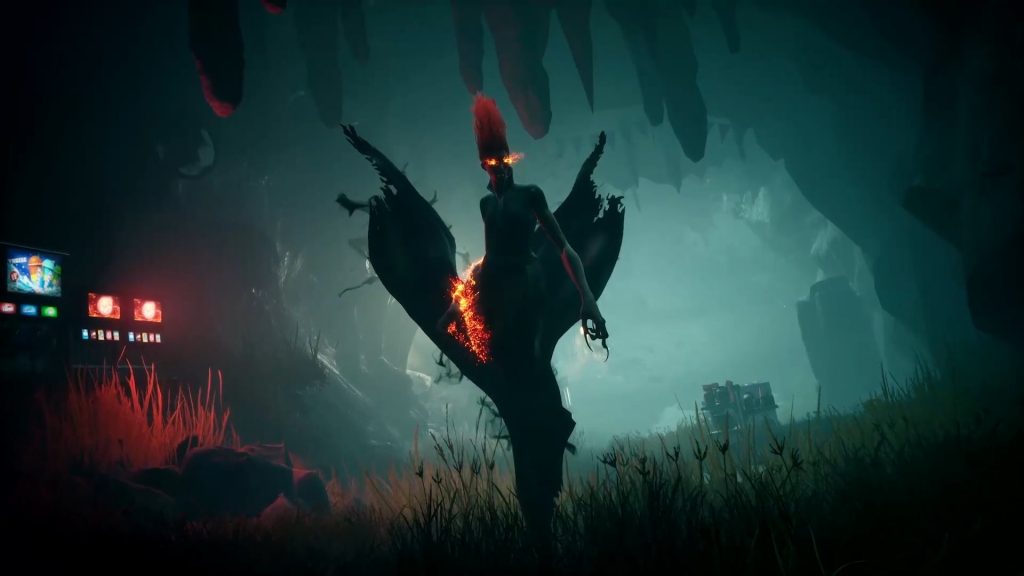 During today’s Xbox & Bethesda Games Showcase 2022, the team at Arkane finally took the veil off Redfall, showing our first gameplay footage and giving players more reason to look forward to this haunting tale.

Redfall may work as a single player game, but its designed around four player cooperative gameplay. The town of Redfall has been taken over by vampires who have blocked out the sun and pushed back the ocean, leaving those living in the island city trapped. Not that many seem to really be trapped anymore. Most residents have either been turned in vampires, are cultists trying to become vampires, or they’re dead. Still, your crew of characters are still fighting. 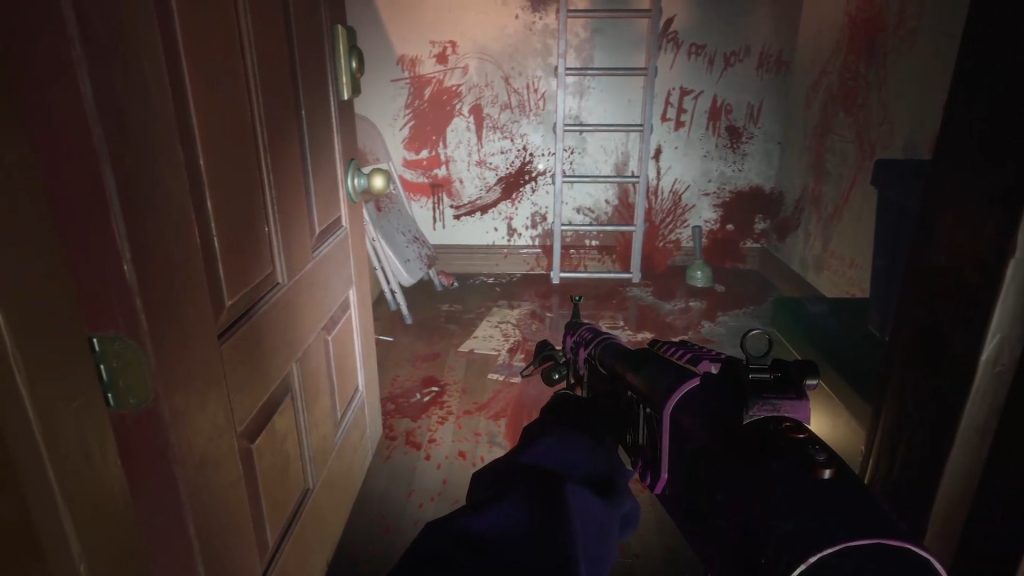 The four characters in Redfall show a lot of personality in this first gameplay demo, talking to each other constantly, commenting on what’s happening, it all feels like a bit much but it does give us a good feel for who we’re dealing with very quickly which is a plus. One of our characters even has a robot dog that helps her in combat, which is pretty cool. There’s a lot to be intrigued about with Redfall, even if its still a bit away. It is currently set to launch in the first half of 2023 for Xbox Series X|S, and PC. Check out the latest trailer below. 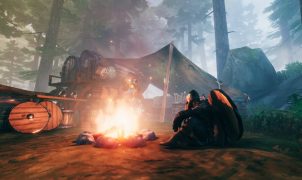