Something For The PC Players 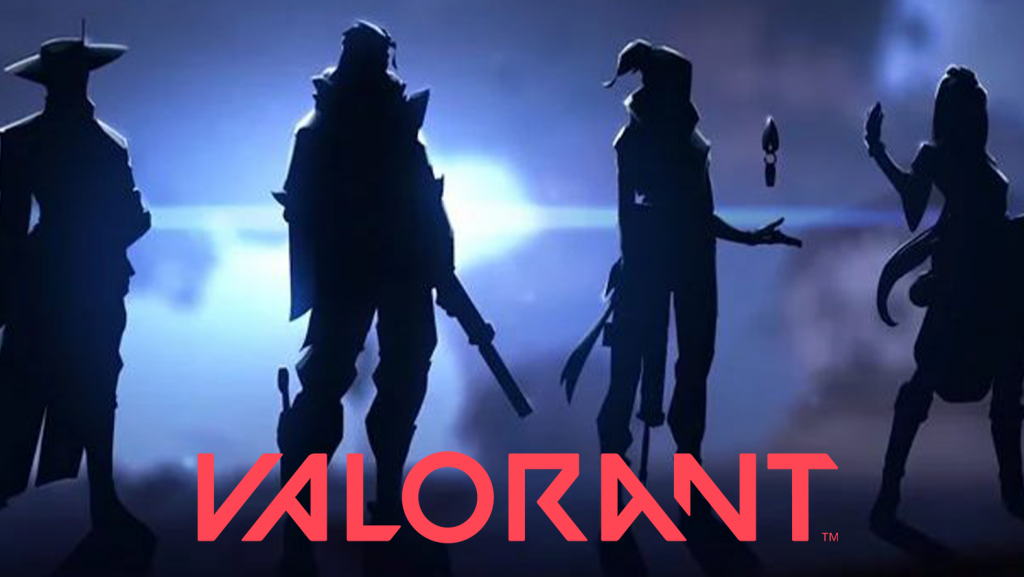 PC players sometimes feel they don’t get the respect they should when it comes to Game Pass. There are a fair number of exclusive releases available for them, but few huge name titles. Well, when it comes to big names, it doesn’t get much bigger than League of Legends and Riot will be bringing that huge title, and many of their other popular games, to Game Pass next year.

Some players may find that a bit confusing since these are mostly free to play titles, but what it actually means is that you’ll have a lot of content unlocked thanks to your membership. All champions in League of Legends will be unlocked for Game Pass members. That’s a lot of time and or money you’ll be saving if you’re jumping into the series now. 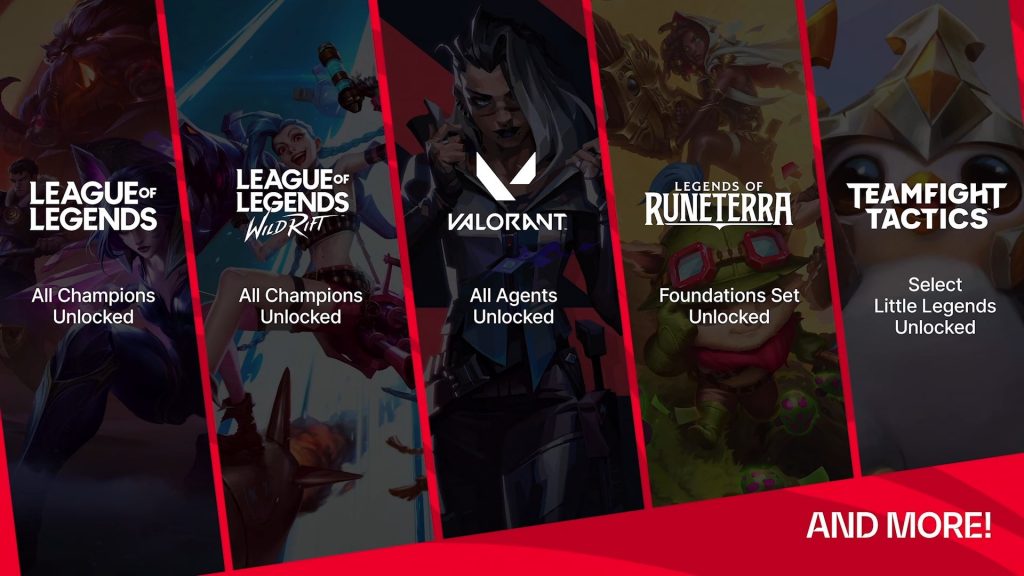 That’s not the only game joining the service. Valorant will also have all agents unlocked while Legends of Runeterra will have its Foundations Set unlocked. Teamfight Tactics will have some of its Little Legends unlocked as well. Perhaps the most interesting part of all of this though is that this isn’t just the PC versions. The mobile versions of Legends of Runeterra and Teamfight Tactics are also included, as is the mobile only League of Legends: Wild Rift which will also have all champions unlocked. That means something is coming to allow mobile games to be a part of Game Pass, a first.

When is this all coming? A splash page at the end of today’s presentation suggests not until next year, but it definitely gives fans who have been curious to jump into the Riot Games universe something to look forward to. 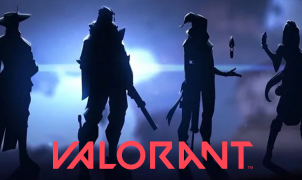