Get Ready for Launch This August 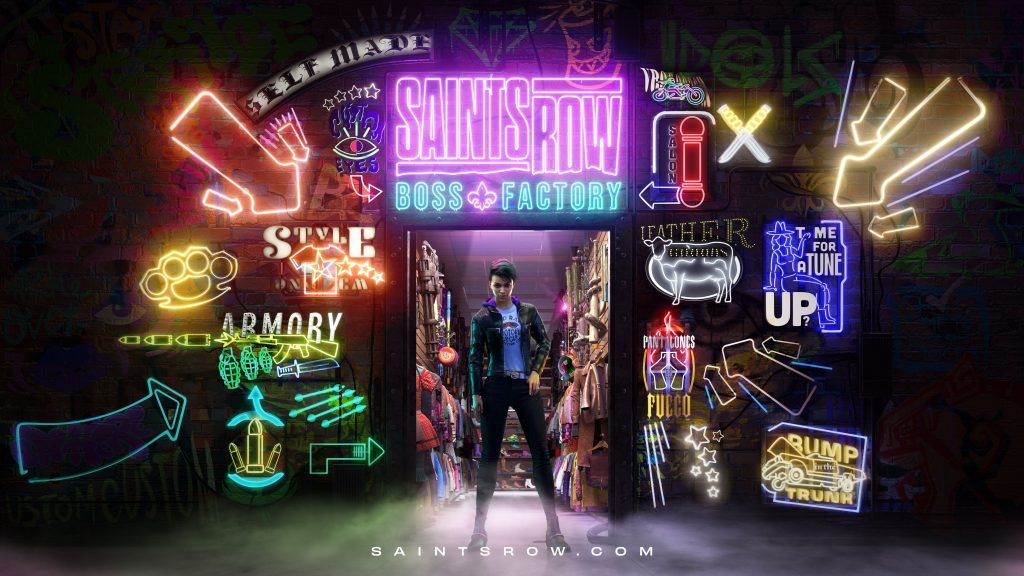 The new demo for Saint’s Row releasing today, dubbed the Boss Factory, won’t let you actually play the series’ reboot which is set to release August 23rd. Instead, it gives you full access to the game’s powerful character creation tool, allowing you to create the boss of a character who you’ll play in the main title. That means you can get yourself ready to go when launch day rolls around. 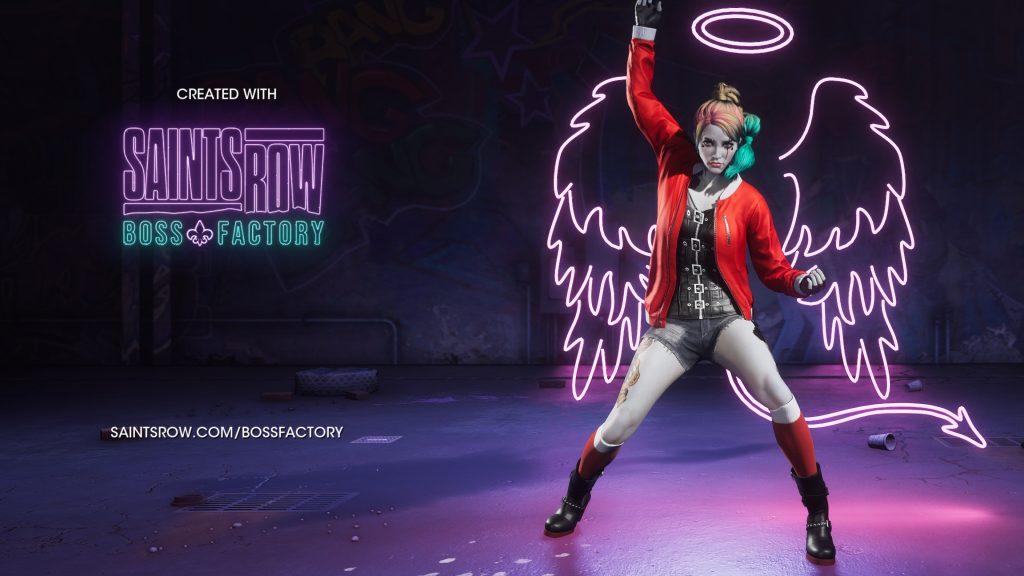 The Boss Factory demo is available now on the PlayStation Network, Xbox Store, and the Epic Games Store. Linking your account can get you additional DLC for when the full game releases as well so if you plan to check out Saints Row, this is definitely worth your time. Check out the Boss Factory trailer below.