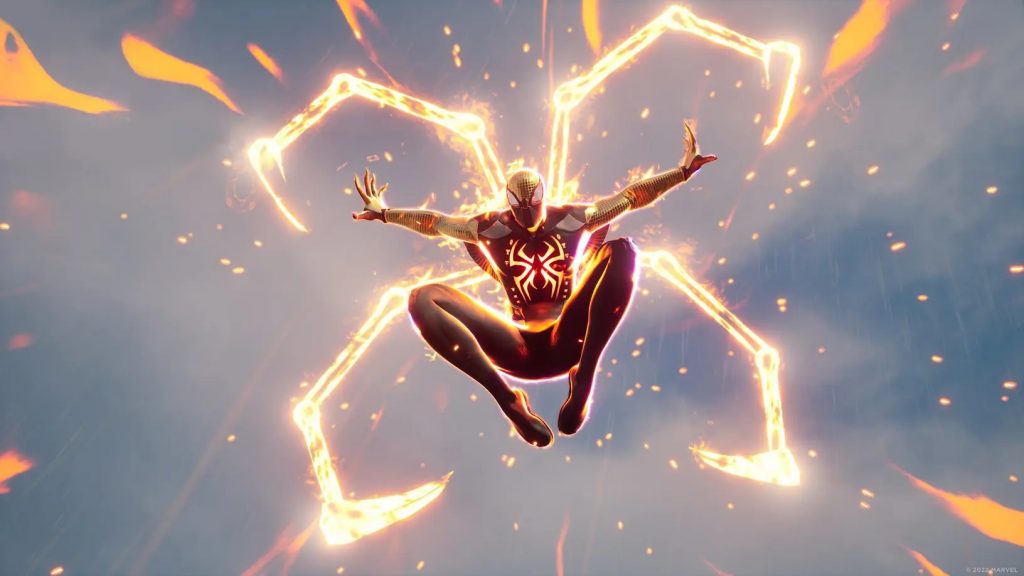 During today’s Summer Game Fest we got our first look at Marvel’s Midnight Suns in some time, with a new trailer which reveals new friends, new foes, and one character who looks to be somewhere in between.

The biggest name here is Spider-Man, who joins the fight with personal stakes as his long time enemy Venom is corrupted by Lilith, the demon queen attempting to resurrect Chthon. With a brand new costume to fit the vibe of the game, he’s ready for the fight with the forces of evil. 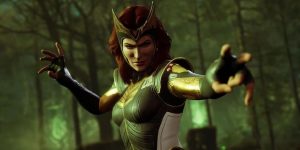 Venom isn’t the only Marvel legend to be corrupted by Lilith. Her army seems to also include the Hulk, Sabretooth, looking a bit too much like Steppenwolf from Justice League for my taste, and the Scarlet Witch.

The new logo for the game suggests however that the Scarlet Witch will also fight on your side of this battle. Whether that means freeing her and then recruiting her, or that she’ll be corrupted midway through the game, remains to be seen, but she joins Spider-Man as another hero character for Marvel’s Midnight Suns when it launches on PC, PS4, PS5, Xbox One, and Xbox Series X|S October 7th. The latest trailer leaves out the logo for the previously announced Switch version of the game though 2K Games clarified on their website that this version is still coming, though at a later date. 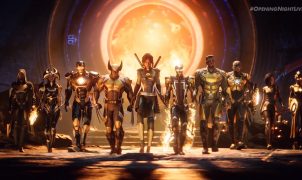 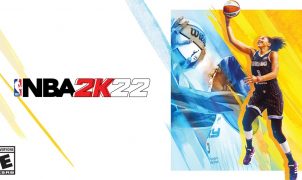 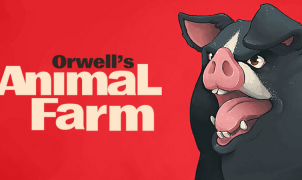