Get Ready For Turtle Power Next Week with Shredder’s Revenge! 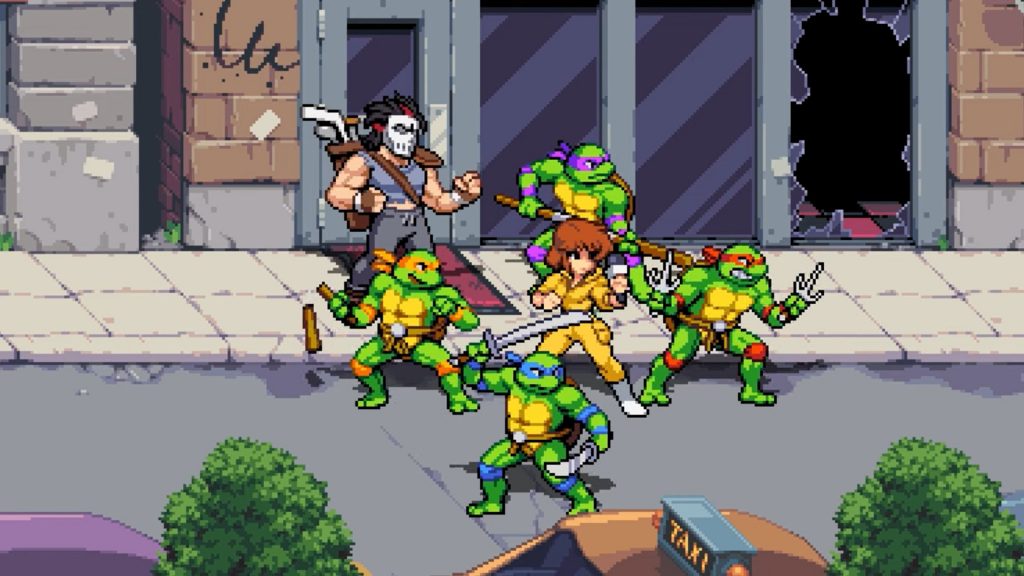 If you’re a gamer of a certain age, today’s news will put a smile on your faces. Dotemu and Tribute Games finally announced a release date for TMNT: Shredder’s Revenge. Better yet, it’s just a week away, coming on June 16th! This will bring arcade-style turtle action to PC, Switch, PS4, Xbox One and Game Pass. If you feel like pre-ordering the game today, you can get a 10% discount on the adventure via Microsoft and Nintendo digital storefronts. 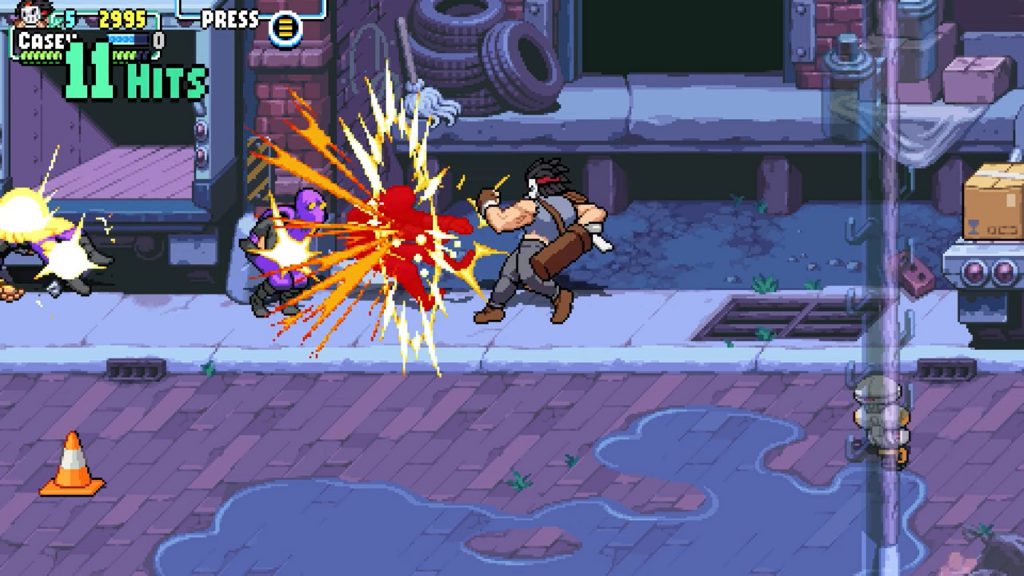 What’s that, you want more Shredder’s Revenge news? Okay, how about everybody’s favorite hockey mask wearing crusader, Casey Jones, joining the battle? Not enough? How about this –

The bombshell announcement also revealed the first look at Teenage Mutant Ninja Turtles: Shredder’s Revenge’s 6-player multiplayer. Teenage Mutant Ninja Turtles: Shredder’s Revenge’s enemy groups scale in size based on the number of players kicking shell, making 6-player multiplayer a totally intense showdown against Shredder’s minions. Piling friends on the same couch isn’t the only way to play together; online multiplayer for 2-6 players has been confirmed, with heroes able to drop in and out of play at any time. 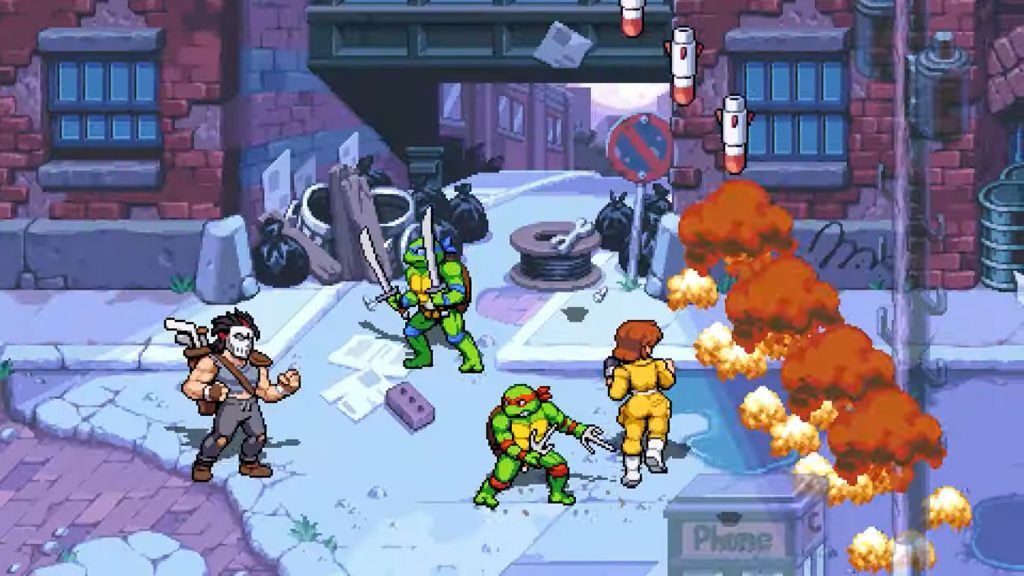 So, Shredder’s Revenge is coming out in a week, with playable Casey Jones and 6 player action. That’s pretty amazing news. But if you want to see why you should be excited for the game yourselves, just check out the gorgeous trailer below. And please stay tuned to HPP for more news from Dotemu and Tribute Games!

Battle Boardgame Berserkers in Wartile!     “It’s not what it looks like!” is an excuse countless people have made in their lifetimes before hastily minimising an obscene browser…