Head To the Moon With WayForward and Canari Games 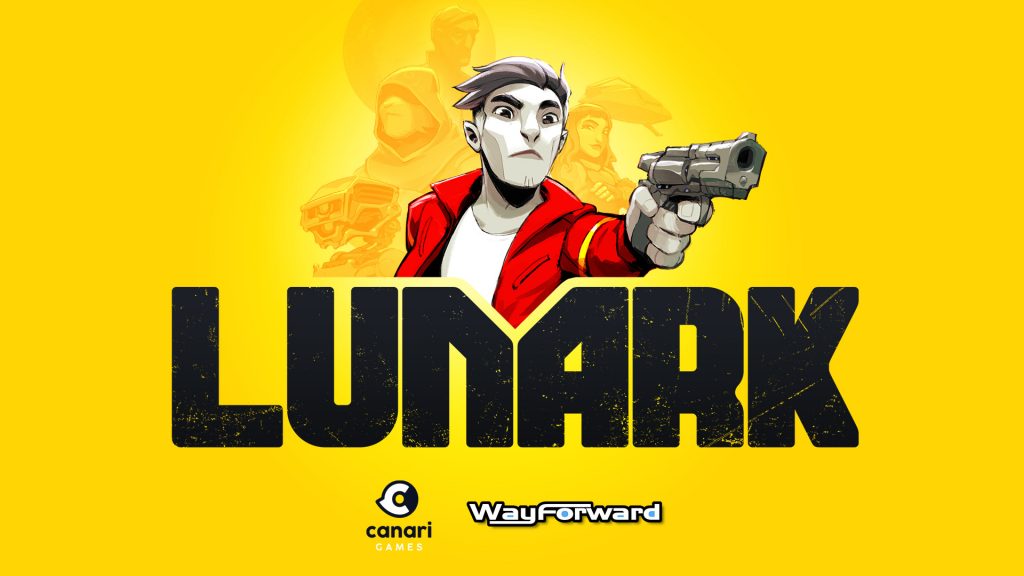 On the heels of lots of other exciting indie news today, here’s another great announcement. WayForward has just revealed that they’re working with Canari Games to publish LUNARK digitally. It’s a futuristic adventure inspired by games like Prince of Persia, and HPP actually helped preview it a while back. As for who is publishing physical copies of the game, that’s none other than the talented folks at Limited Run Games! Either way, LUNARK is coming to the following systems – PC, Mac, Switch, PS4, PS5 and Xbox. As for when, sometime in late 2022 is all we can confirm for now. 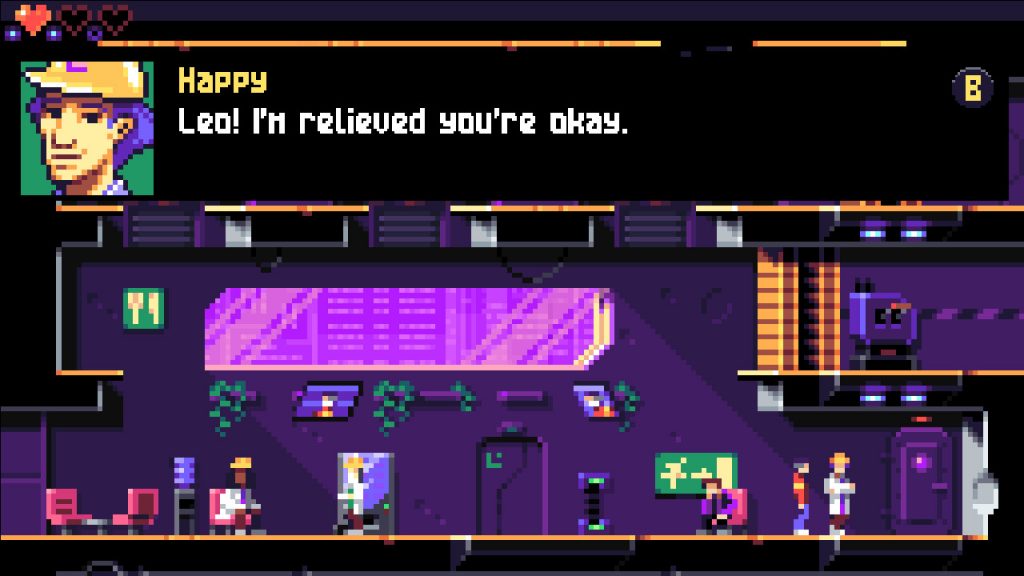 If you’re curious how the partnership between Canari Games and WayForward happened, here’s an insightful snippet:

“Years ago, WayForward was one of the first companies to give me a chance as a freelance artist,” says Johan Vinet, creator of LUNARK. “Knowing the passion they put into their games, accepting this partnership was a no-brainer. LUNARK couldn’t be in better hands.” 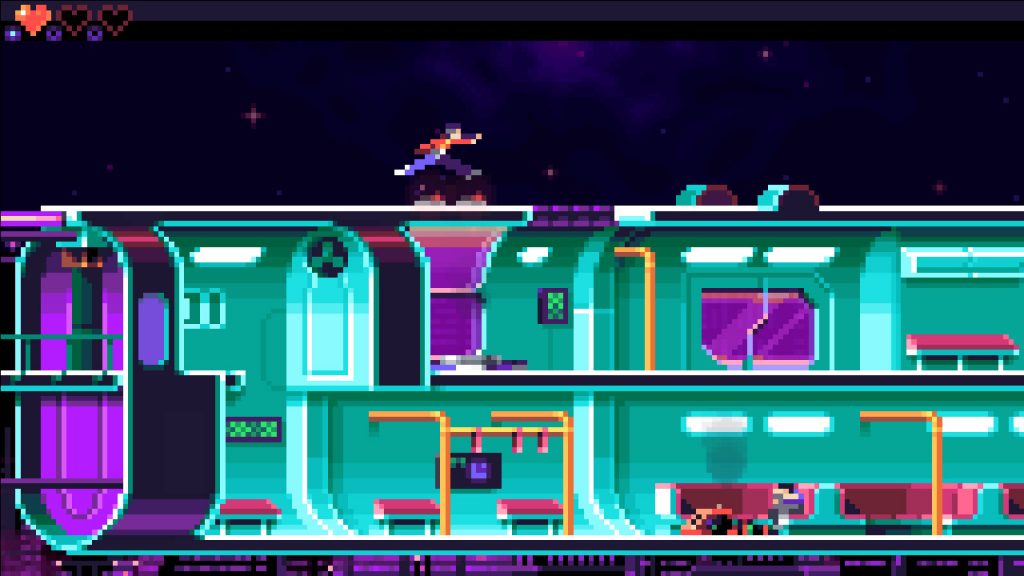 As for the premise of LUNARK, it takes place in the far future on Earth’s Moon. A totalitarian regime is in power, and a mysteriously empowered courier finds himself in their crosshairs. The game features puzzles, combat and tons of great dialogue. Honestly this feels like a match made in heaven. 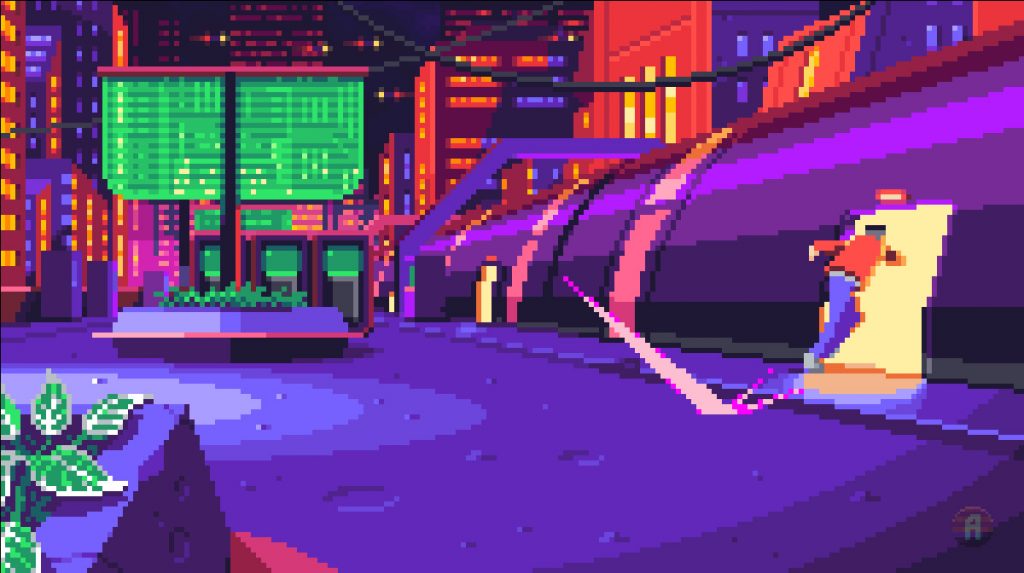 As someone that helped back LUNARK on Kickstarter, now I’m even more excited about its upcoming release. So if you’re a fan of puzzle platforming action and stories with epic artwork, I’d be sure and stay tuned to HPP for even more details about LUNARK.