Find Love While You Can 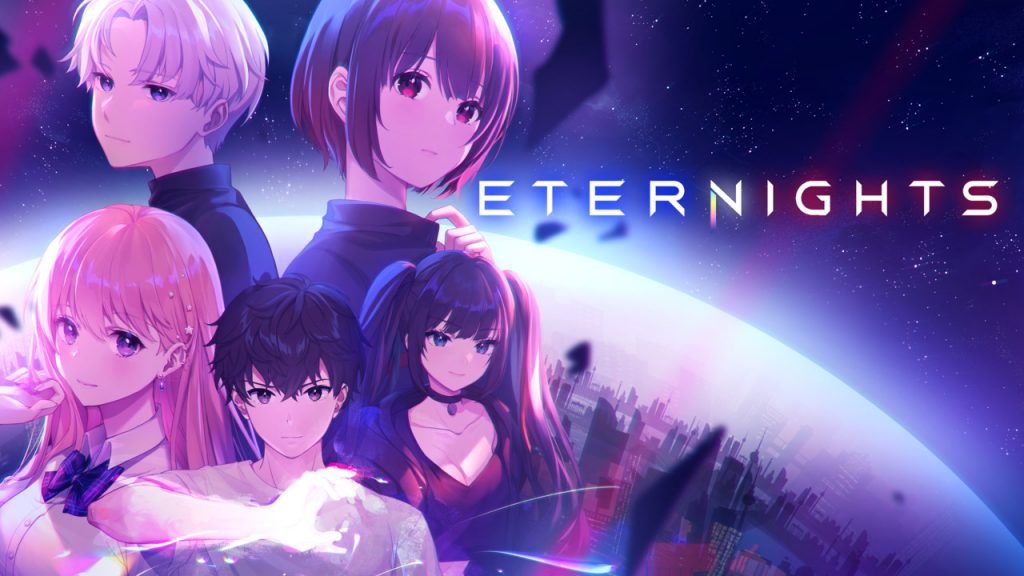 There were a lot of amazing games shown off during Sony’s recent State of Play. But one of the most fascinating games is a mashup of romantic dating and epic anime combat called Eternights. It’s being developed by Studio Sai for the PC, PS4 and PS5. And while it’s still a ways away, slated to release in 2023, it’s already looking like something truly original. 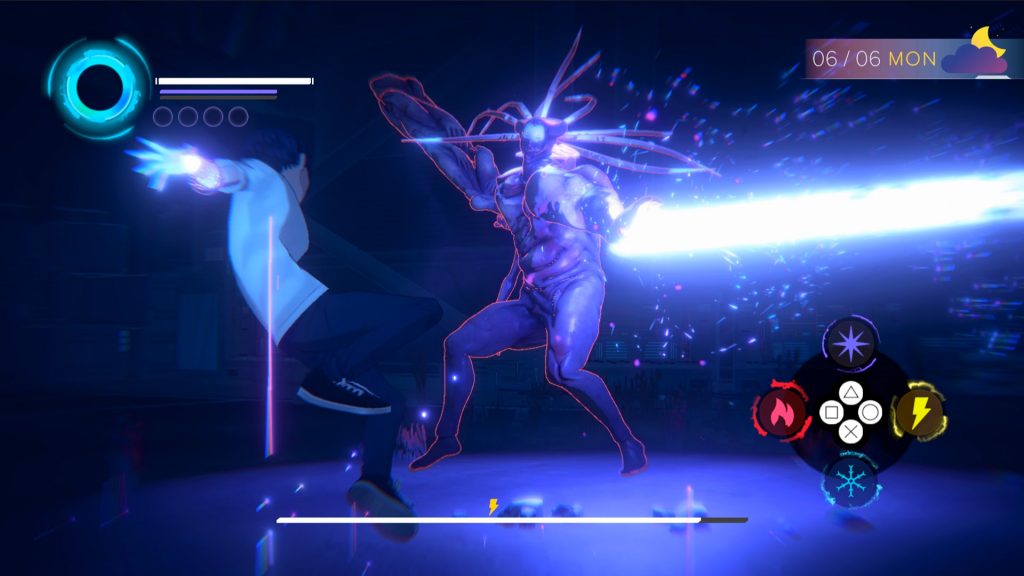 Want to know why you should keep Eternights on your radar? Check out the following premise, for starters: 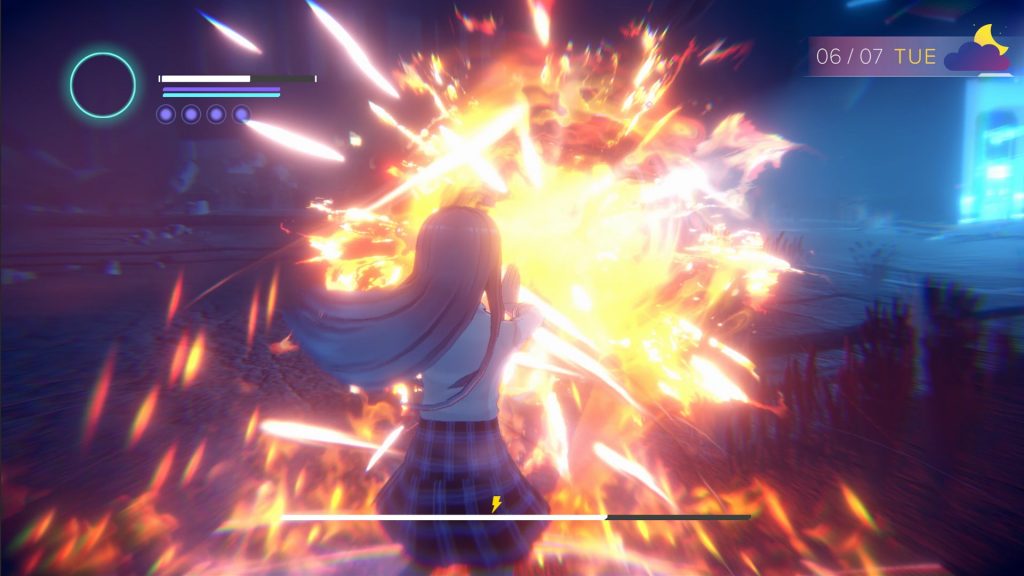 A mysterious entity has infected humans, turning them into dangerous monsters obsessed with violence and power. As they stand between you, a cure, and the world you want, you must race against the clock to fight for your survival and for those you love. But with scavenging, dungeon crawling, and dating all on the to-do list, what will you do first? The choice is yours, but everything has a deadline, and the clock is ticking. 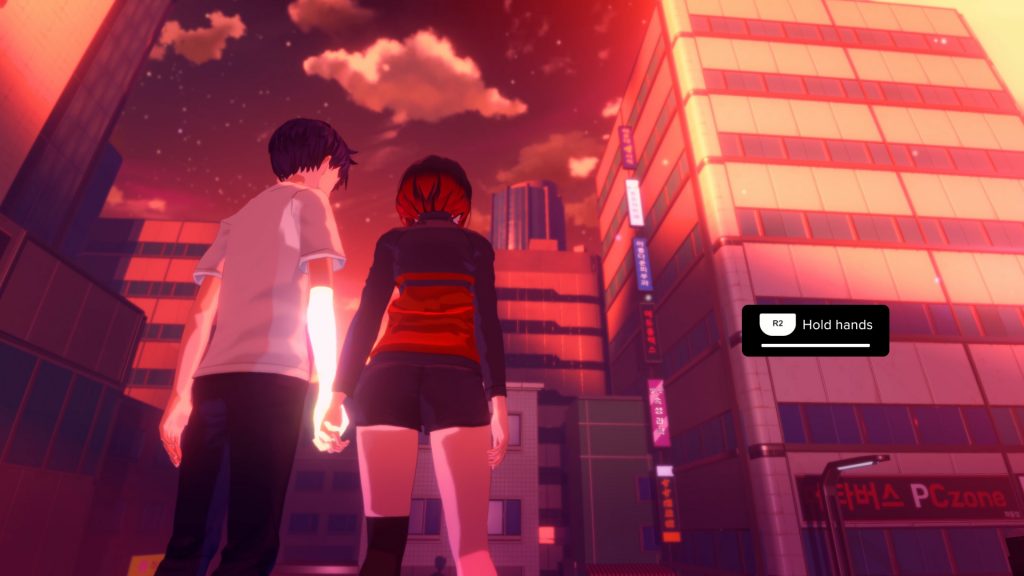 If you still need some convincing, please be sure and watch the official Eternights reveal trailer below. And like always, stay tuned to HPP for more epic and surprising game mashups coming to a console near you.