SRG Gets Gothic Next Week with Wytchwood

Be Careful in the Woods… 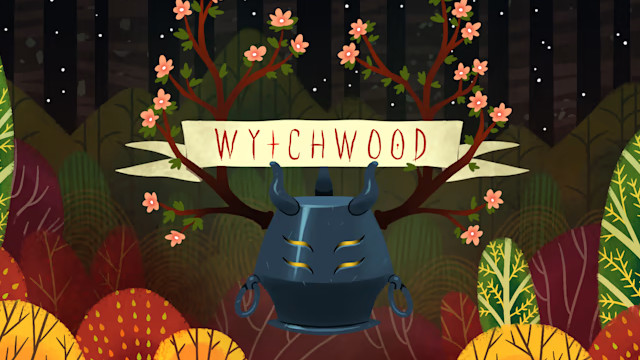 Super Rare Games is at it once more, and has a really fascinating title opening for preorder next week. That game is none other than Wytchwood. Developed by Alientrap and originally published by Whitethorn Digital, it’s like a old timey storybook adventure come to life. You play as a witch living in the forest, and conjure spells, craft baubles and punish the wicked. Like a witch does. Best of all, Wytchwood features some truly lush artwork that really makes the whole experience resonate and shine. And all of that is further complemented by a sorrowful and compelling musical soundtrack. 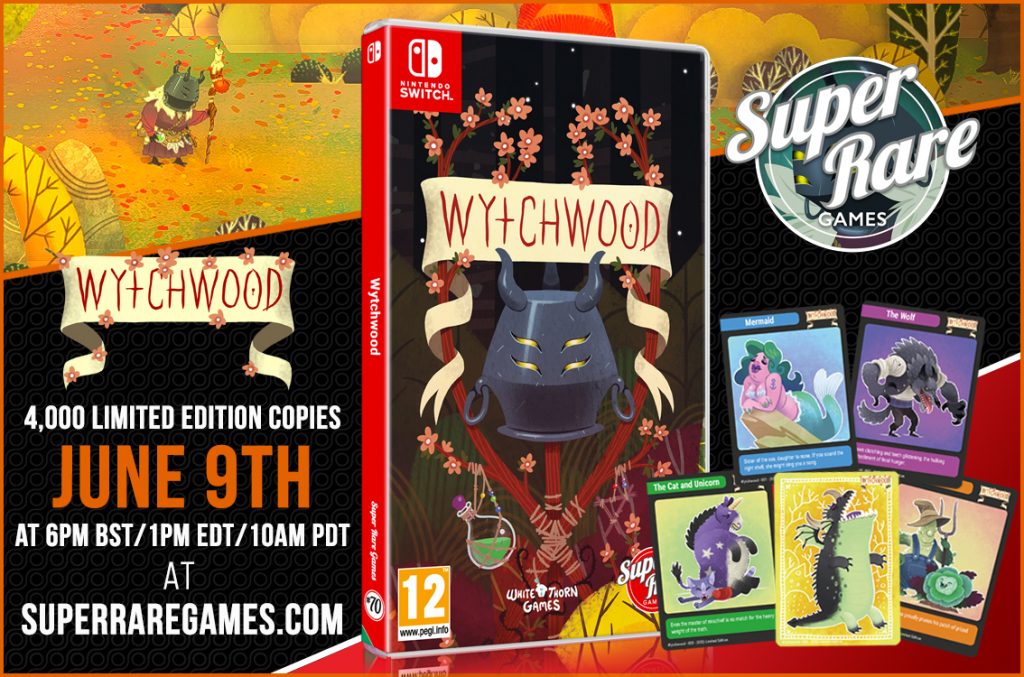 If you want to know more about the game, here’s the key details. SRG is opening up physical preorders starting on June 9th at 10AM PDT. They’ll produce 4000 copies of the physical edition, and not one more or less. Like usual, it will be exclusively for the Nintendo Switch, and comes complete with lovely little doodads such as trading cards, instruction manuals and more.

For those still uncertain, please check out the official SRG trailer announcement for Wytchwood below. And stay tuned to HPP for the latest and greatest indie games to get the SRG treatment.