Get Ready For The Dread Wolf 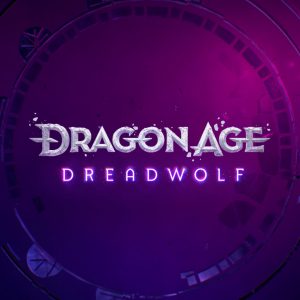 Dragon Age fans have been on pins and needles waiting for any details about the first game in the series since 2014’s Inquisition. We still don’t have much, but the team at Bioware revealed one major detail today, the title. Formerly known only as Dragon Age 4, the next game in the series’ official title is Dragon Age: Dreadwolf.

Bioware dropped a few hints about what to expect in the new game along with that title. The Dread Wolf is said by some to be an ancient elven god, though not all agree. Solas, a character fans of Inquisition should remember, is seemingly the titular character. Supposedly the antagonist this time around, it’s better than nothing.

We’ll have more details about Dragon Age: Dreadwolf when Bioware is ready to share them.

War Is Sweet For Those Who Have Not Tried It. You are unlikely to play anything more curious this year than Nongünz. This rogue-like shooter breaks from the norm,…