Mark Your Calendars For November 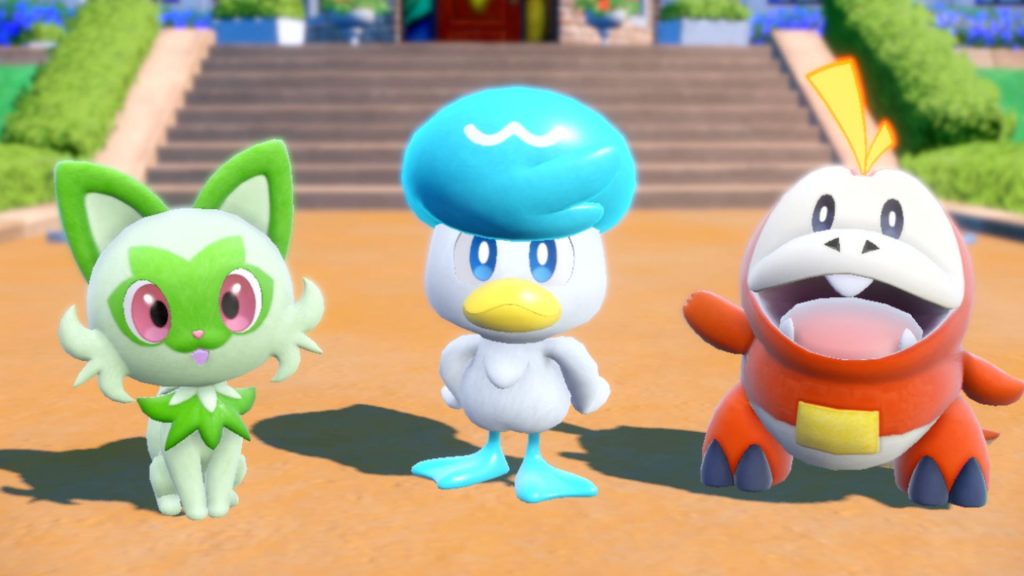 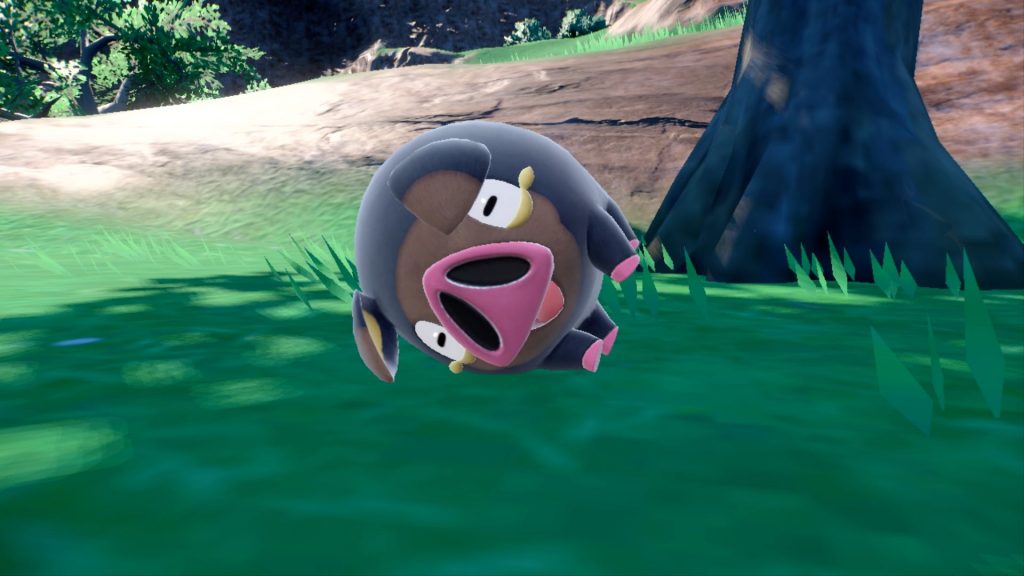 My head is still reeling from the implications of how that might work, but here’s even more exciting Scarlet / Violet news. Apparently you’ll be able to play with up to 3 other people as you explore the new games. Also fascinating is that, depending on which version you pick up, you’ll have a different Professor to report to. Scarlet players will get to meet Professor Sada, while Violet are greeted by the buff Professor Turo. 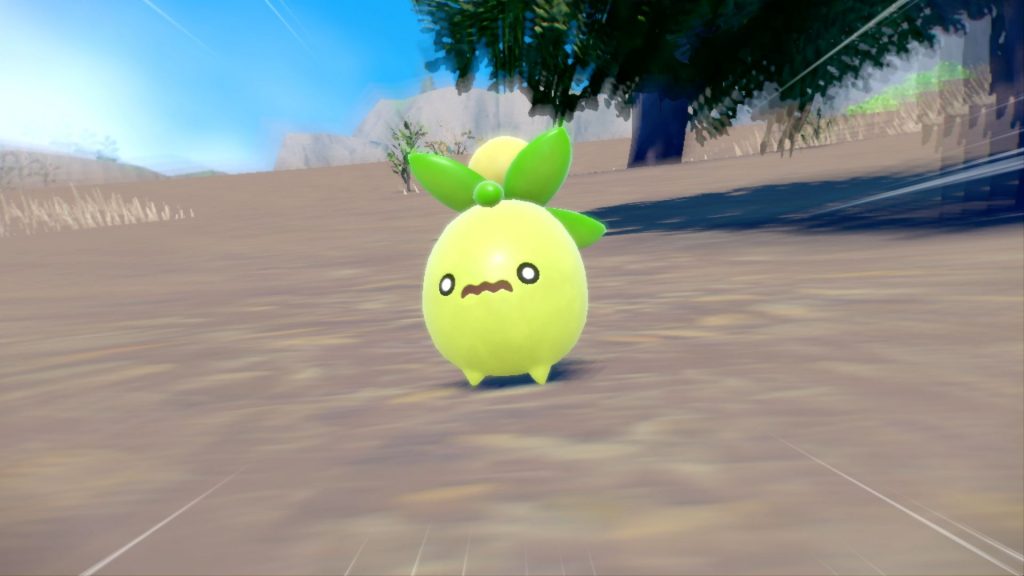 Need some more reasons to get excited about the latest Pokémon games? How about some new critters! First up is a mouse named Pawmi, who stores electricity in his cheeks (sound familiar?). There’s also an olive pokémon named Smoliv. But my new favorite, thanks in large part to their silly name, is the piggy Lechonk. But if you prefer hearing about the latest batch of starters, check out some new details about Sprigatito, Fuecoco and Quaxly below: 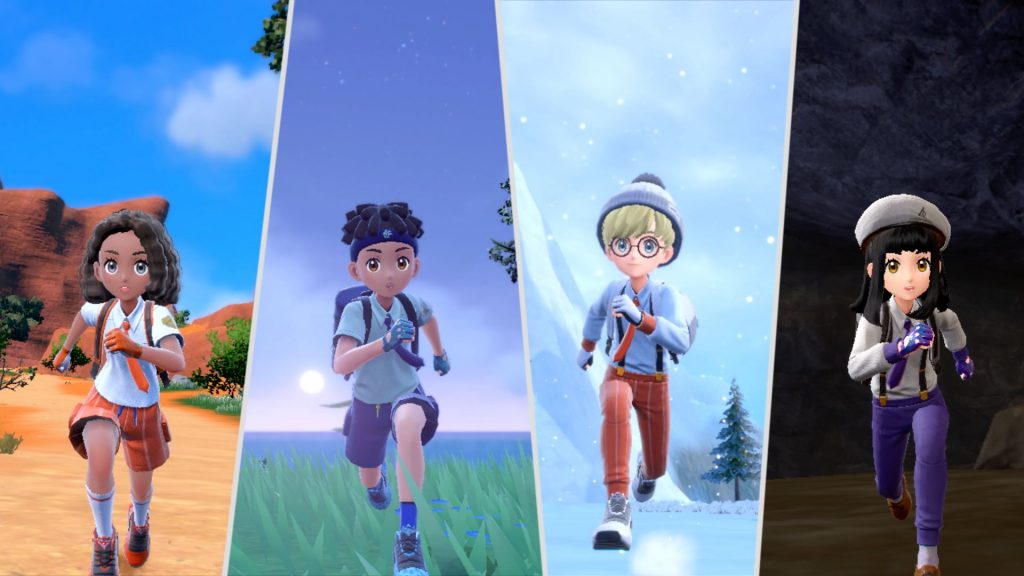 When Sprigatito kneads and rubs with its forepaws, a sweet aroma is released that can mesmerize those around it. This aroma has therapeutic qualities and makes opponents lose their will to battle. The composition of its fluffy fur is similar to plants, letting it create energy by absorbing sunlight. It adds moisture to its fur by grooming itself, which aids its ability to photosynthesize.

External heat is absorbed by the square scales on Fuecoco’s stomach and back, then converted into fire energy. These scales are always warm, and at times they can also grow very hot. Flickering atop Fuecoco’s head is fire energy that is leaking out from inside the Pokémon’s body. When Fuecoco gets excited, its head spouts more flames.

Its body is always glossy because the gel secreted by its feathers repels water and grime. The coif on its head is slicked back using a rich, moist cream, and it becomes unkempt when dry. It has strong legs and can swim without difficulty even in places with strong currents. In battle, it kicks its opponents swiftly and repeatedly. 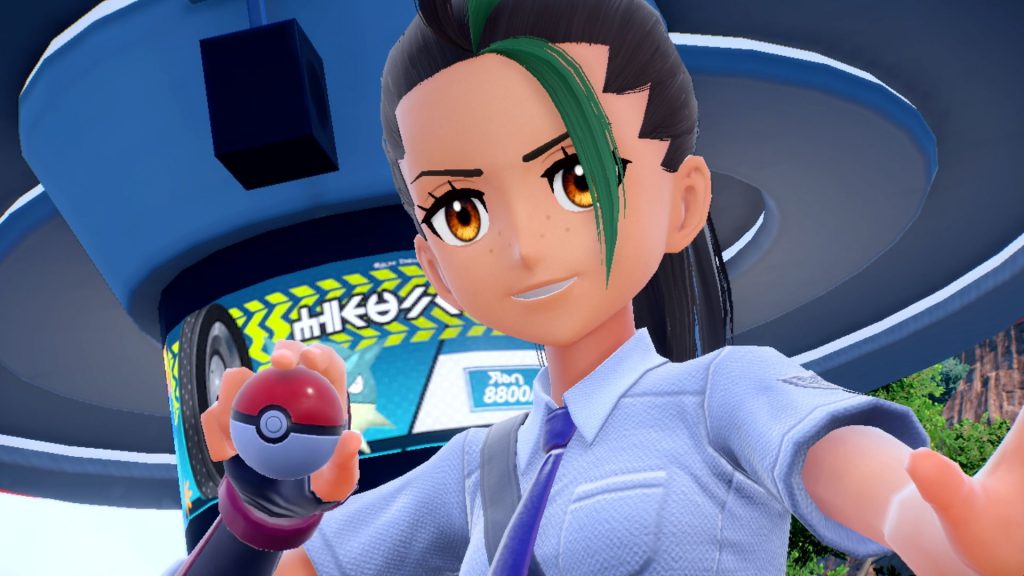 But if all that isn’t enough, please check out the second trailer for Pokémon Scarlet / Violet below. And stay tuned to HPP for the latest and greatest Pokémon related news. 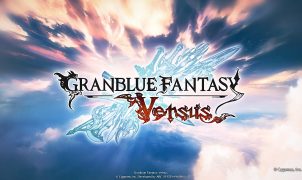 Take the fight into the skies. As a fan of Granblue Fantasy, the announcement of a fighting game based on the series immediately caught my interest, especially considering it’s…