A Small But Strong Batch

Microsoft’s first batch of Game Pass titles for June is on the smaller side for the service, but that isn’t surprising. With their big press conference coming up on June 12th, they’re likely saving their big guns for the second half of the month. Still, this first batch of titles is nothing to scoff at with a few games we were big fans of here at Hey Poor Player. Let’s check out what’s on the way. 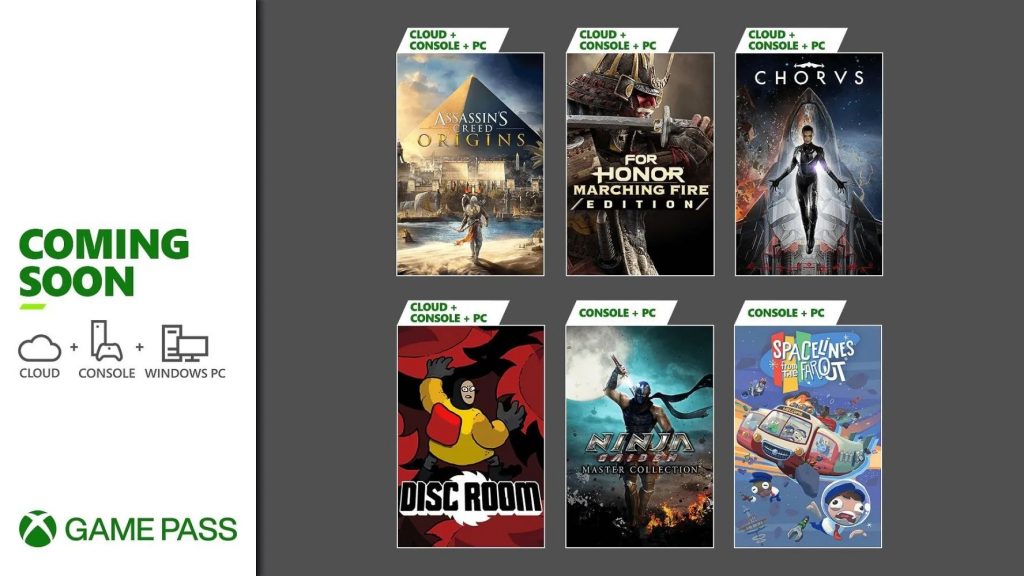 Spacelines from the Far Out (Console, PC) – June 7th 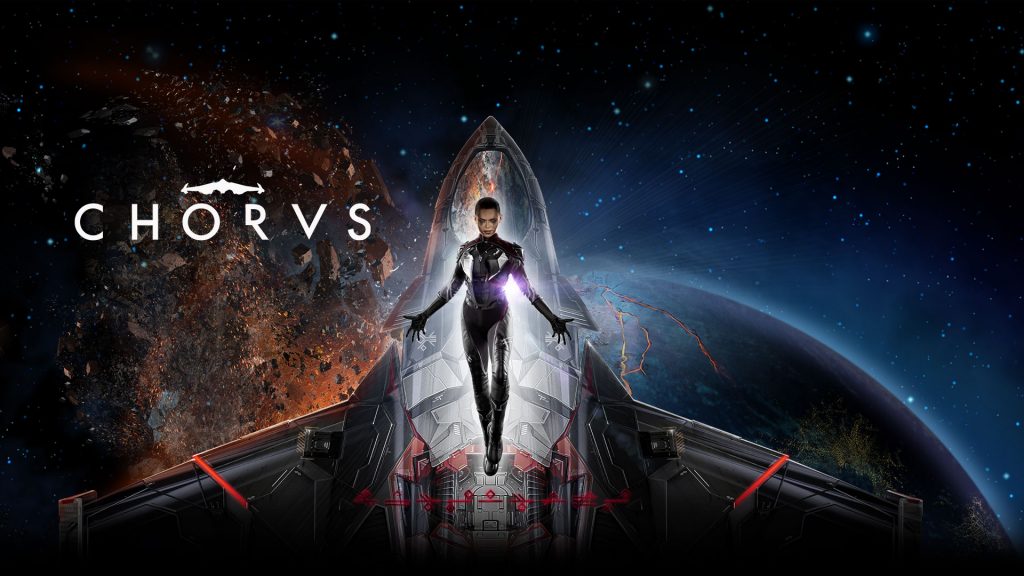 The biggest name is Assassin’s Creed Origins, but that’s pretty impressive when For Honor and Ninja Gaiden are in this latest batch of releases as well. For Honor was already on Game Pass, but adding the Marching Fire Edition will give Game Pass subscribers access to the game’s arcade mode. Meanwhile, smaller but still cool indie games in Disc Room and Chorus are definitely worth checking out for subscribers. Spacelines form the Far Out is the lone day one release and looks to be an interesting roguelike management game about space airlines. It has a great look which has caught my attention.

While there’s definitely some excitement over these six titles, another five will be leaving the service on June 15th. If they’ve been on your to play list and you can’t get to them in the next couple weeks, now may be a good time to grab them with the Game Pass 20% discount that’s still available until then. These include Darkest Dungeon, Dungeons & Dragons: Dark Alliance, Greedfall, Limbo, and Worms Rumble.