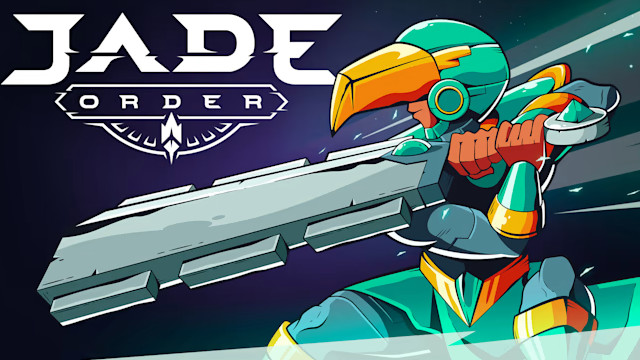 Well folks, it’s time for the last Nintendo Download of May, the Nintendo Download for 5/26/22. This one is a bit more interesting than last week’s. Also different from last week is the fact I’m not crippled by a head cold anymore, so hopefully this will be an entertaining writeup. There’s a couple very quirky animal themed games, a speedy pre-order, a demo and the usual stuff worth checking out. Let’s start with an animal mascot I had no familiarity with prior to playing the game for review. 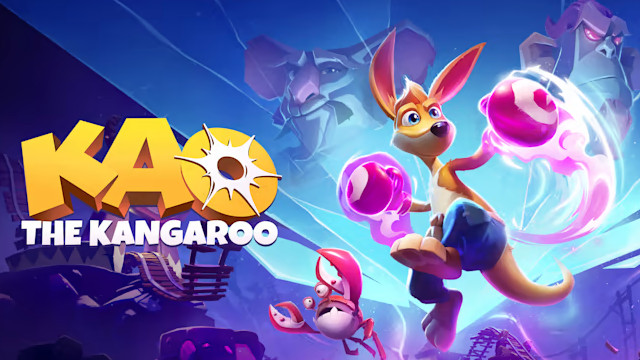 I know there was a time where everyone was trying to outdo Nintendo with animal mascots. From Crash Bandicoot to Spyro, there were all sorts of goofy characters. But somehow I must have missed the original Kao the Kangaroo. Luckily, it’s getting a new entry coming very soon to all modern consoles, including the Switch. If you’re in the mood for a very different sort of animal, you might enjoy My Little Pony: A Maretime Bay Adventure. Or if you want to pre-order something, Sonic Origins is coming in late June. Finally, if you enjoy demoing games before you decide to buy them, you can try strange underwater adventure SILT starting today. 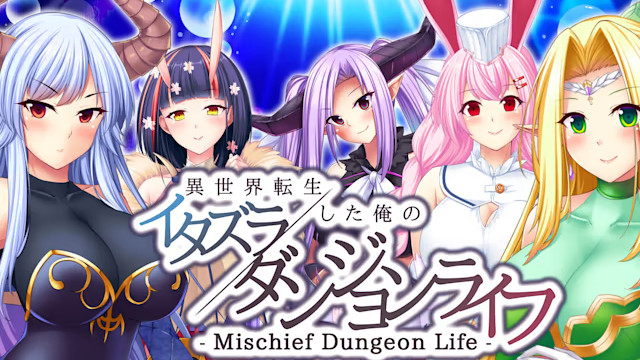 Ready for some sales? The Game Guide has your back! To fight off a monstrous invasion, try Groundskeeper2 for $1.99. For tactical adventure, try Defend the Rook for $8.99. For a different twist on a classic theme, try An NPC’s Odyssey for $4.49. Or lay down some sick beats with Beat Souls for $6.99. Finally, for a crazy Shmup, try Shapeshooter for $1.99. 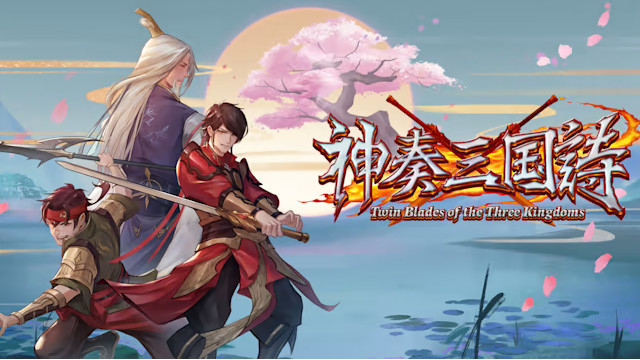 Time for a few more bargains. To explore a broken world, try FAR: Changing Tides for $15.99. For a family drama with magical stakes, try Children of Morta for $10.79. Fans of strategy and cool artwork might enjoy ConnecTank for $14.99. For something eclectic, try Knights and Bikes for $11.99. And for an epic RPG adventure, try Battle Chasers: Nightwar for $11.99. 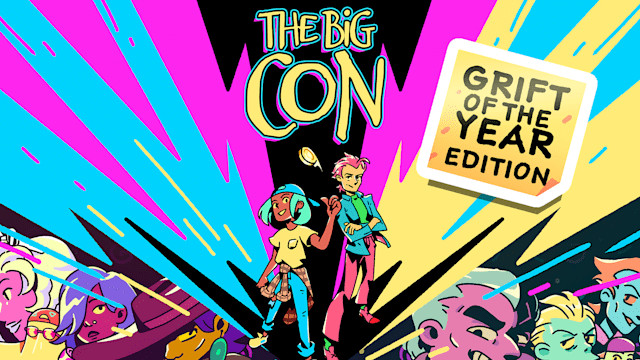 Nearly finished, but first some digital offerings to the Switch gods. If you enjoy Visual Novels, you’re in luck with the following titles – Arcade Spirits: The New Challengers, Freezer Pops, Mischief Dungeon Life, Sakura Succubus 5 and Senren * Banka. For something very different, try The Big Con – GRIFT OF THE YEAR EDITION. Puzzle fans might enjoy Underland: The Climb. Or for a fighting game, there’s Pixel Game Maker Series KINGDOM FIGHTER. For a Shmup, try Remote Life. If you like strategy, there’s Jade Order. And lastly, RPG fans can check out Pinku Kult: Hex Mortis and Twin Blades of the Three Kingdoms. 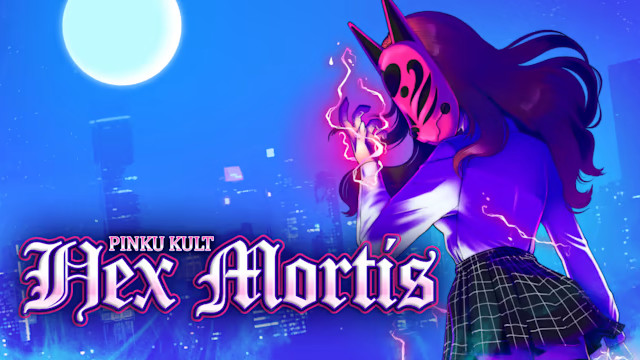 And there you all have it. Sure, it was short, but it was also a sweet Nintendo Download. Thanks for tuning into HPP for your weekly dose, and check back the first Thursday of June! 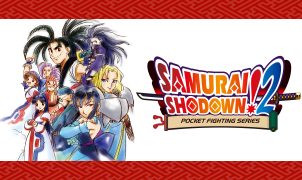