It’s Never Too Late To Hear Her Story 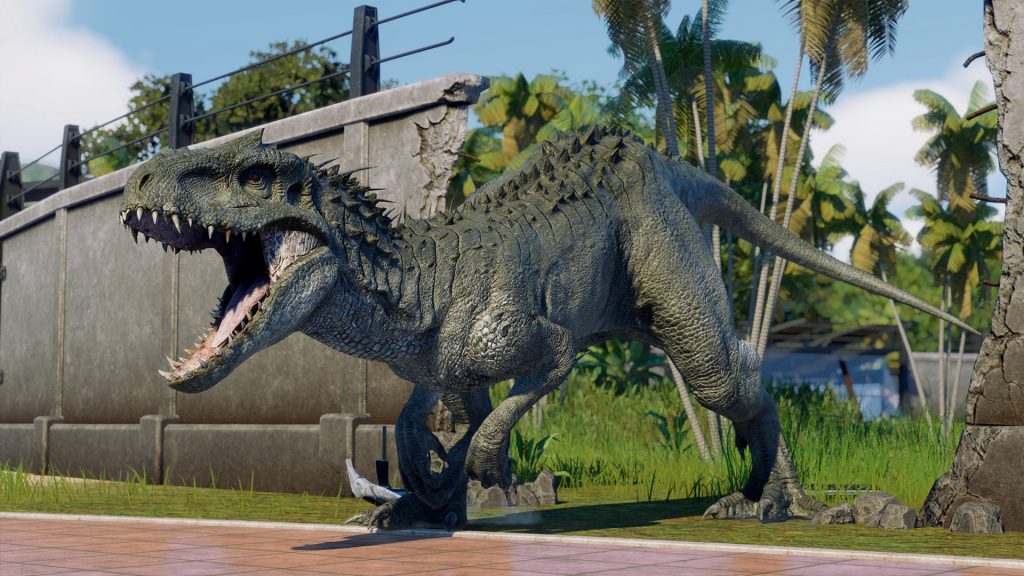 While Microsoft’s latest batch of Game Pass releases may not have any true killer apps, they’re filled with a huge variety of fun and inventive games which should keep subscribers happy, with Jurassic World Evolution 2 being one of the bigger inclusions this time around. Let’s take a look at what’s on the way: 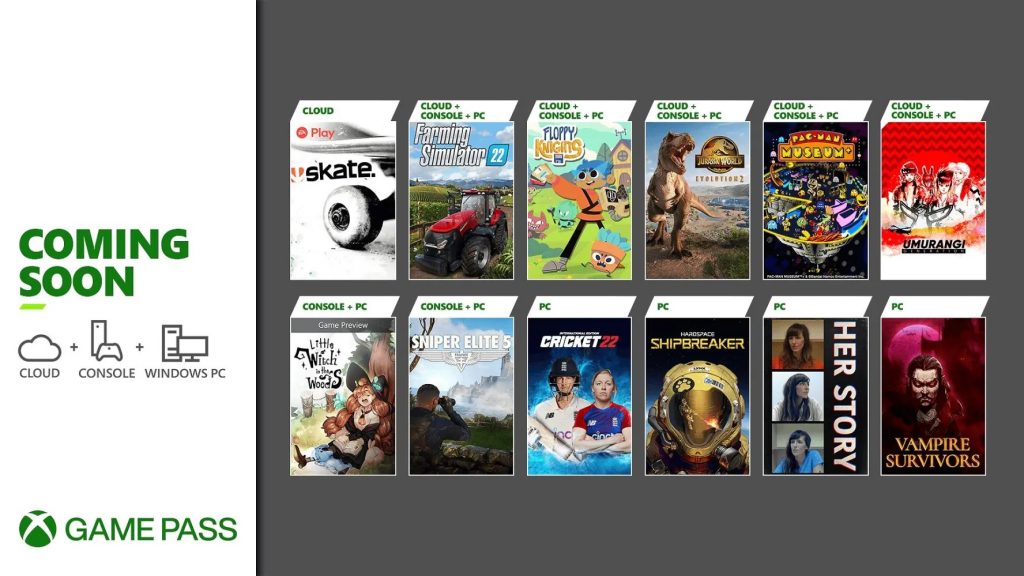 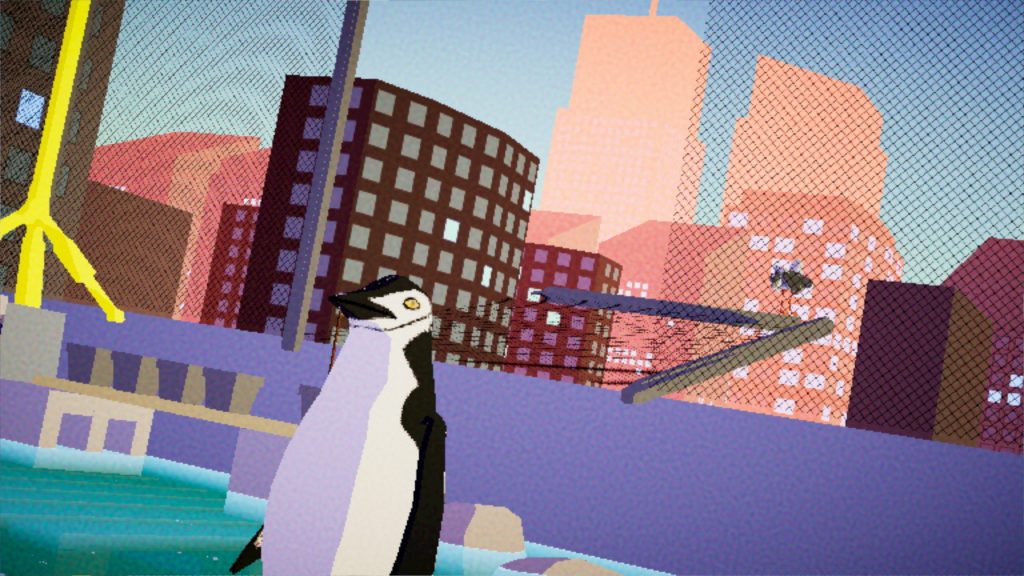 That’s a pretty huge group of additional games, including some heavy hitting indie titles like Her Story and Umurangi Generation which are well worth your time if you’ve yet to check them out. It also provides some bigger PC exclusives like Vampire Survivors and Hardspace: Shipbreaker which may leave console players feeling a bit left out, but which will find PC subscribers happy to explore them.

If you’re looking for a major day one release here, Sniper Elite 5 and Floppy Knights are the biggest this time out, though I’m personally ready to dive into Pac-Man Museum+. Any excuse to play more Pac-Man is a good one in my book. 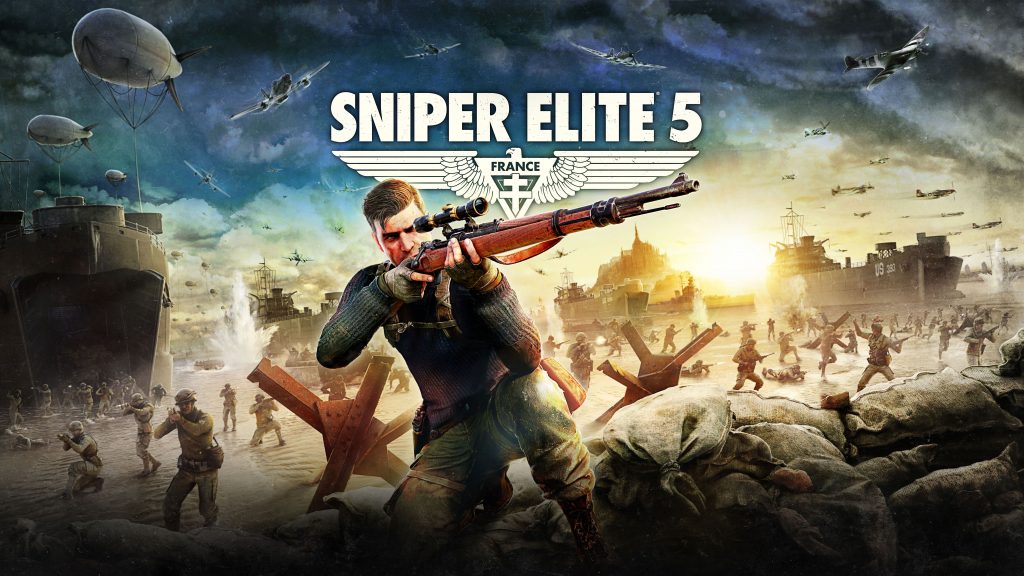 As with each month, we have to say goodbye to a few games too. On May 31st that means waiving farewell to EA Sports NHL 20, Farming Simulator 19, Knockout City, Resident Evil 7 Biohazard, Spellforce 3: Soul Harvest, Superhot Mind Control Delete, and Yes Your Grace. If you’ve been meaning to get to them, now is as good a time as any to pick them up as you can still get the 20% Game Pass discount until May 31st.

Steal your life away Tactical turn-based strategy RPG-type things are a dime a dozen on Steam. A lot of that comes from Japanese anime games, and a lot of…