Sci-fi Soulslike RPG Dolmen Out Now On Consoles And PC 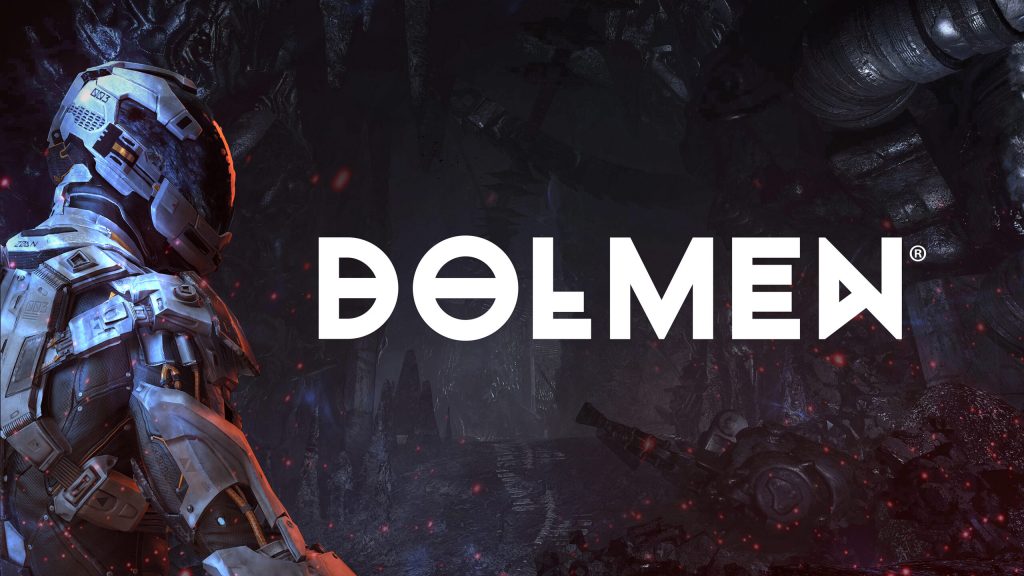 Dolmen, the debut title from Massive Work Studio, is out now on consoles and PC following a successful run on Kickstarter.

The game, which was first unveiled back in 2018 and featured during last year’s Future Games Show, puts a sci-fi spin on the soulslike formula with some added horror elements. The game thrusts players into the far future where humanity has colonized star systems using genetic manipulation and space travel technology.

Players will battle their way across Revion Prime, a planet that is home to Eldritch horrors inspired by the works of H.P. Lovecraft. There’s also no shortage of colour and neon on this planet either if the newest launch trailer is anything to go by.

As players fight to survive, they’ll be tasked with finding Dolmen crystals to advance humanity. There’s nothing quite like a good ol’ corporate conspiracy to uncover. Players can play Dolmen alone or work together to bring down bosses. There’s also a Day One Edition available now which unlocks a unique set of rebel weapons and armour. You can check out the launch trailer for Dolmen below:

Dolmen has an MSRP of $39.99 and is available today for PlayStation 4, PlayStation 5, Xbox One, Xbox Series X|S, and PC.