The Sorrowvirus: A Faceless Short Story Review: Immortality Isn’t All it’s Cracked Up to Be

The thought of immortality crosses all of our minds at some point. When the question is simply, “Do you want to live forever?” the answer for many people is probably an easy “yes.” But when you start to complicate the question with qualifiers it gets harder and harder to answer. In what condition? Would you simply keep aging forever but not die? Would your physical development be arrested in time? Etc., etc. The Sorrowvirus: A Faceless Short Story from Adam Sklar and eastasiasoft take a look at this intriguing question by diving into the tortured mind of a man who cannot fully die. 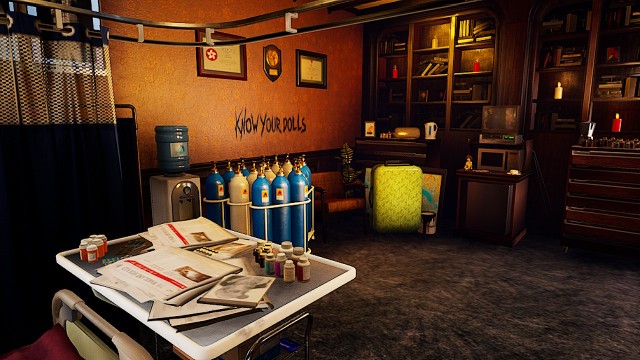 Wyatt Heyll has led a life marked by disease and illness. With no other options available to them, Wyatt’s parents decide to purposefully expose him to a supernatural substance known as the titular Sorrowvirus. This strange substance infects the very soul, and in so doing, ensures that it cannot pass on after death. Rather than being able to peacefully move on to whatever state of being awaits us after death, Wyatt’s soul is sent to Purgatory. While in Purgatory, it’s possible for his body (which remains in a sort of stasis in the real world) to heal itself. Once Wyatt successfully makes his way through the trials and tribulations of his Purgatorial construct, he’ll be brought back to life in his healed body. Unfortunately for Wyatt, his diseases always return, and the timeframe in which they come back grows shorter with every resurrection.

I have to say, for such a short game, there’s quite a bit of world building going on. While I was left with many questions, the information I was given was intriguing and made me want to delve deeper into the game. Which is good, because there are four different endings to Sorrowvirus, and you’ll have to really dig around in the information the game gives you to find all of them. Much of the story is told in a way that was reminiscent of old Resident Evil games: files left around for you to glean information from. The files will provide you with the clues you need to find your way out of Purgatory, though whether that’s always a good thing or not will be up for you to decide.

Stuck in an Endless Loop 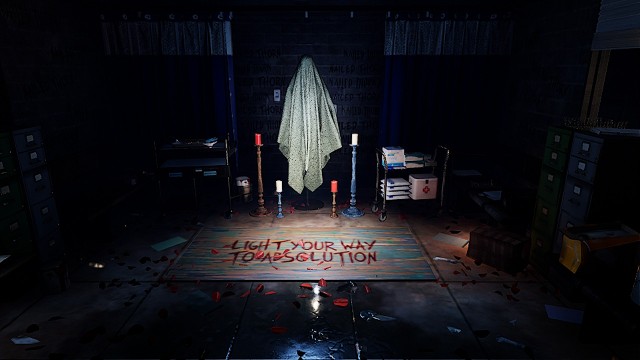 Gameplay in Sorrowvirus takes place in first-person. You’ll take control of Wyatt, and explore his unique Purgatorial construct (the game’s term for his own version of Purgatory). Purgatory is similar to the real world, in that the locations you’ll wander are based off memories and experiences from Wyatt’s life. You’ll need to keep track of time, though – literally. Being in Purgatory for too long and losing track of time will cause Wyatt’s soul to age, making you move slower and slower until you eventually die. Well, die as much as you can in Purgatory. Instead of dying, Wyatt’s soul will remain trapped in Purgatory while one of the strange, horrifying beings known as an Anomaly will inhabit his body. Thankfully, there are grandfather clocks scattered throughout Wyatt’s construct that will allow you to keep track of time and prevent him from aging, as well as acting as a checkpoint.

The goal is to get Wyatt successfully through Purgatory and back into his healed body. In order to do that, you’ll need to read up on the files that you can find here and there that reveal what’s happening in the real world. There are light puzzle solving elements, such as deciphering riddles to figure out the combinations for locks on doors, having to light candles in a certain order, find incredibly creepy dolls, and so on. If you successfully make it to the end of the Purgatorial construct, Wyatt will awaken in his restored body and you’ll see one of four (admittedly very short) endings. Discovering the alternate endings is the game starts to get really interesting.

A Damaged Mind, A Warped World 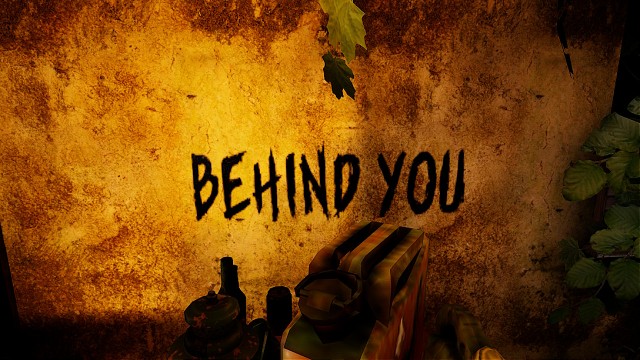 If you manage to trigger certain events in a playthrough of Sorrowvirus, the following playthrough will be noticeably different. There are four different Purgatorial constructs for you to explore, and while the locations remain largely intact between them, the look of each construct differs greatly from the others. Your first construct looks fairly normal – you’ll shift between what looks like the real world, and different parts of Purgatory that look overgrown with weeds and vegetation. Once you’ve triggered certain events, though, the following construct will look markedly different. You’ll start seeing more of the incredibly creepy Anomalies (warped, transformed souls trapped in Purgatory that will burn your flesh if you come into contact with them, though they’re thankfully stationary), and eventually even horrific, organic masses growing out of the floors and walls. Masses that look suspiciously tumorous.

Sorrowvirus is one of those games that loves messing with your head. As you explore, you’ll think you’ve run into a dead end, only to turn around and find an entirely new path before you. Or, sometimes you’ll simply turn around, and be met with a wall that wasn’t there before, only to turn around yet again and find a different path or doorway. It’s a really neat mechanic that leaves you feeling disoriented, lost, and trapped all at once. Really, my greatest complaint with the gameplay is in what I felt was the game’s biggest flaw: the repetition of the puzzle where you had to find the dolls. Every single playthrough you’re forced to go through three areas that are linked by one long puzzle. The first area has one doll, and a series of candles to light. The second area has two dolls, and a series of candles that must be lit in a particular order. The third and final area has three dolls and you have to hunt down the candles themselves. Where the dolls appear is entirely random, and their hiding spots can be so obtuse as to be nearly rage-inducing, and every single time ground the game down to a screeching halt. 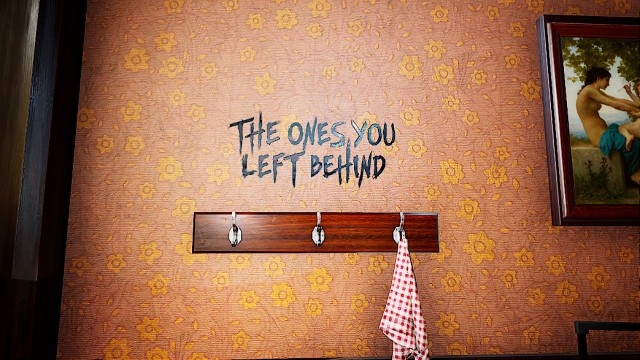 Aesthetically, Sorrowvirus looks good and is well put together. While perhaps a little dated with some of the textures and models, it works really well, and the slow warping of Purgatory with each successful ending you unlock is a delightful touch. The soundtrack is repetitive, but I found I didn’t mind at all because even though there’s only really the one piece, it’s extremely good. The theme is atmospheric, haunting, and utterly addicting. The dolls, while maybe a little rough around the edges sometimes, are wonderfully creepy, and the same can be said of the Anomalies. The biggest downfall is that the frame rate really, really suffers. You’ll be moving along just fine and suddenly the frame rate will fall and the stuttering is extremely noticeable.

Other than the aforementioned problems with the doll-finding puzzles and the frame rate hiccups, this is an intriguing game. Sorrowvirus explores the endless death-and-rebirth cycle of poor Wyatt, with each successful playthrough shifting the dialogue, the information learned, and the very look of his personal Purgatory, all underscored by an incredibly haunting melody. You’re certain to be left wondering if immortality is really as promising as it sounds.

Monomals Review: Fishing For That Funky Beat   Creativity is often overlooked in the game industry. I don’t mean that as a slight. It’s just a truth that many…