Brigandine: The Legend of Runersia Review: An Unlikely Revival 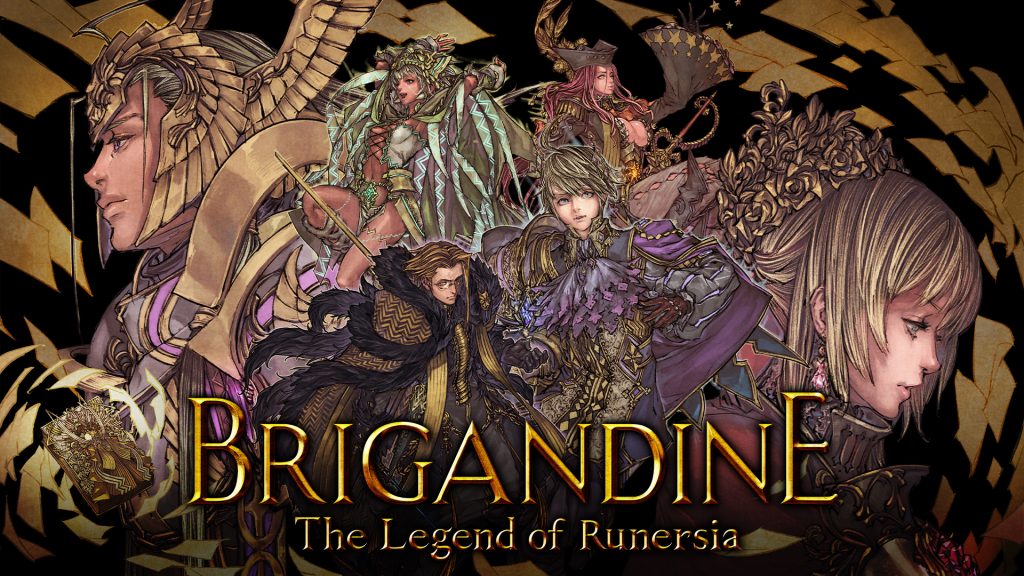 Brigandine for the PlayStation is one of those games I’ve wanted to get to for the last 25 years, but also one that’s seemingly become an eternal part of my backlog. What can I say, there were way too many interesting RPG/strategy titles on the original PlayStation. Still, despite my unfulfilled interest in it, I was as shocked as anyone when a sequel was announced in 2019 for the Switch. It felt like another opportunity to finally check out what I’d been missing for all those years. So of course it almost immediately went right into the backlog as well—too many interesting games, not enough time. Thankfully, a PC port has given me an opportunity to finally check it out, and I can see the appeal for sure, even if there are some definite missed opportunities.

Brigandine: The Legend of Runersia finds six nations fighting over a series of powerful sets of armor that provide a great deal of power. You can play as each nation and you’ll eventually want to check out all of them, as you see many sides of the game’s conflict. This is an excellent setup as each nation has different reasons for being in this fight and the early story is interesting, despite mainly being told with static images. The art is nice and I found myself intrigued early on. That didn’t last as long as I would have liked, though, as once the game gets going, it feels like most of the story is thrown to the side, with little to keep you consistently coming back as you play. The conflict never really goes anywhere interesting either, feeling like a missed opportunity.

At Home On PC 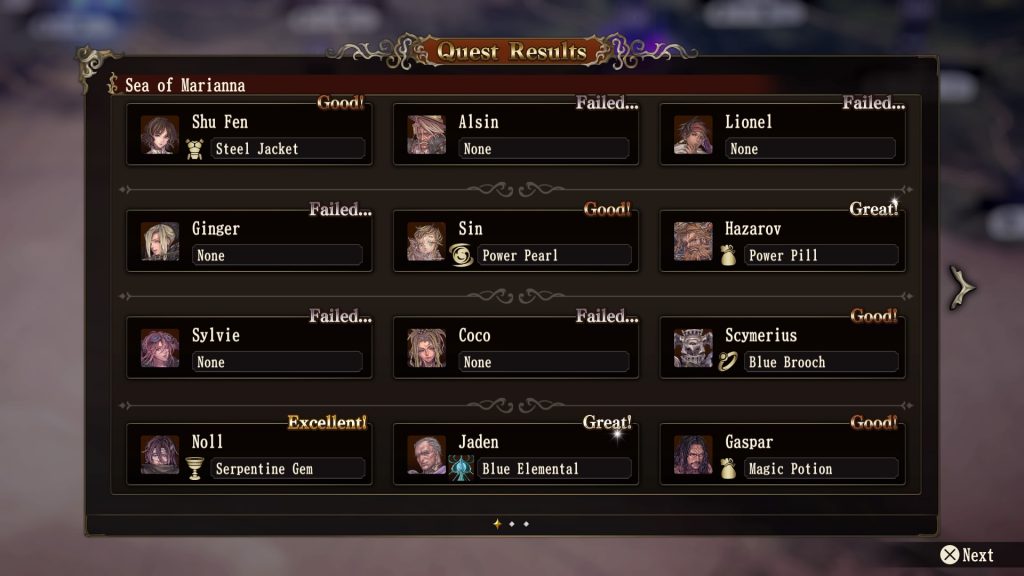 Once you dive into the game proper, you’ll find that Brigandine is less a traditional RPG and more of a strategy game, taking a lot of inspiration from real-time strategy and 4X titles. You and your opposing armies will fight over a series of bases as you attempt to take over the continent. This is handled in two phases, organization and attack.

During the organization phase you’ll have to get your army ready for war. This means planning out your next moves, recruiting new Rune Knights, summoning monsters who will fight beside you in battle using the game’s resources, looking for rare items, and much more. It’s a lot, and while I’ve certainly played far more mechanically complex games and enjoyed them, the way Brigandine throws them at you so quickly can make it feel overwhelming. Once you start to get a handle on the mechanics you’ll find that it’s manageable, but my early sessions with the game often left me feeling like my eyes were rolling back in my head. 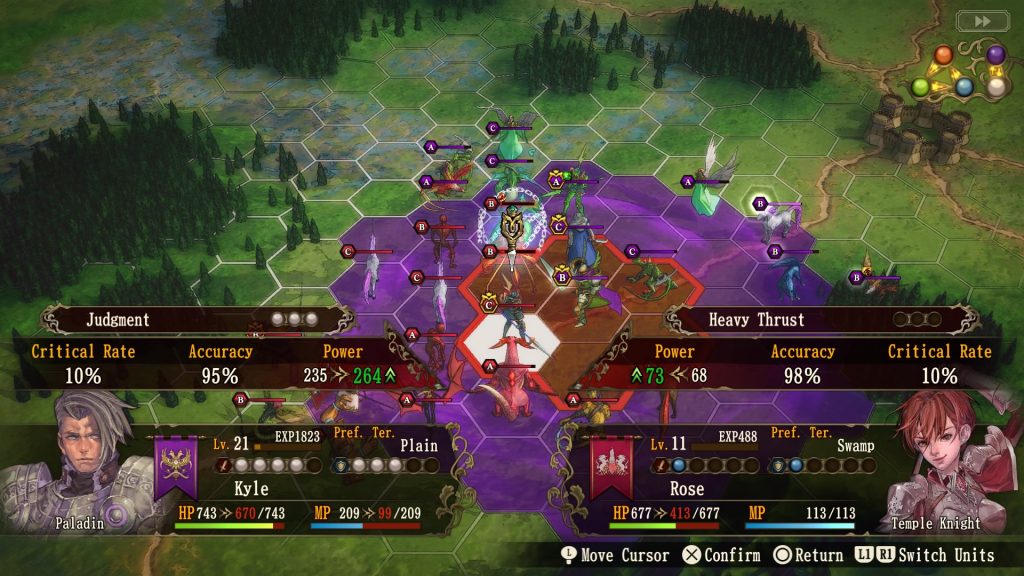 Once you’ve got all your ducks in a row, you’ll move on to combat, sending your troops to attack enemy castles and using others to defend your own castles. At this point Brigandine turns into a pretty standard strategy RPG, though with a few twists. The big one is that in each battle, you can only send up to three of your Rune Knights to fight. Each however can be accompanied by their own team of monsters, which means you’ll have plenty of troops to command. Your enemies will likewise have up to 3 Rune Knights and a horde of monsters. Having three available at a specific base is never guaranteed, though, so if you’re not careful, you can be fighting a 1-on-3, or if you plan right, you can have a 3-on-1 situation. You’ll definitely have more fun if you have the advantage.

There’s a lot of good strategy in setting up the right attacks, getting your troops ready, and putting together a strategy. I wish more of that carried over in battle though. Battles are fairly straight forward affairs as mostly enemies will just rush at each other. There is a nice juxtaposition of a turn limit rewarding aggressive play while the frequent aggression of your enemies rewards hanging back. It’s a shame the actual mechanics of the battles aren’t more interesting. Few of your fighters have particularly interesting abilities and none of the environments offer much to differentiate these battles. The more I played Brigandine, the more interesting the organization phase became, and the less I wanted to spend my time in the attack one.

The problem is that as enemies attack, you’ll often have multiple battles per attack phase, so this part of the game can stretch on a long time. It all just becomes rather monotonous. If the story was providing more ongoing interest, or the music stood out more, perhaps it would go down a bit better but as is, too soon I found myself thinking more about other strategy games I love and less about wanting to play more Brigandine.

All of that said, Brigandine: The Legend of Runersia offers an intriguing point of entry with a story told from many different perspectives, a ton of gameplay over its many campaigns, and a ton of options to strategize and plan out your upcoming attacks. I may wish the attacks themselves were more exciting or that the story had more payoff but those who are fans of both traditional strategy RPGs and more PC style strategy titles will still find this interesting hybrid worth a look.

Full disclosure: This review is based on a copy of Brigandine: The Legend of Runersia provided by the publisher.

Brigandine Gets Strategic on Steam with New Features This May