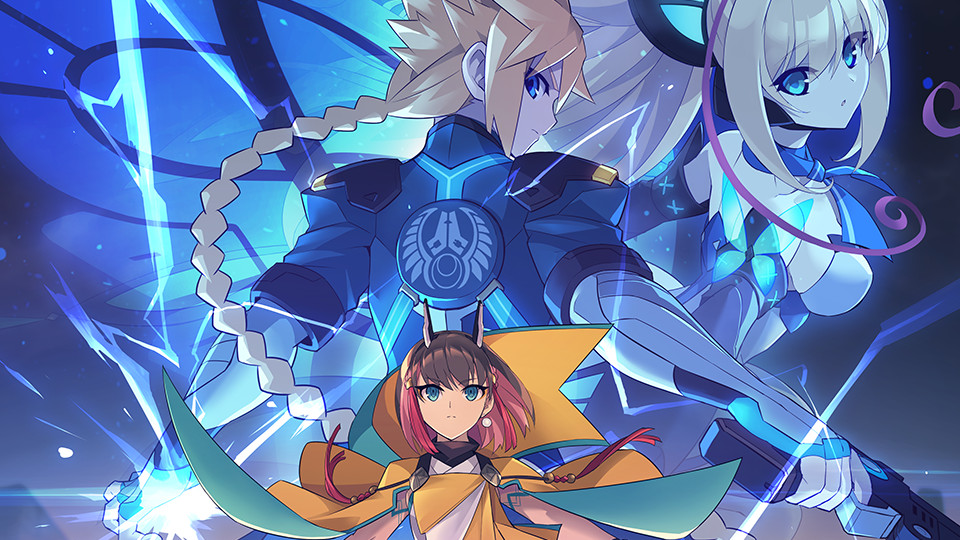 While it’s true that Luminous Avenger iX 2 experimented with English voice acting, that feature is finally coming to the main series. Thanks to Inti Creates, we can now confirm that Azure Striker Gunvolt 3 will be the first mainline game to also feature complete English voice acting! Which is sure to bring a lot of emotion and nuance to the experience. 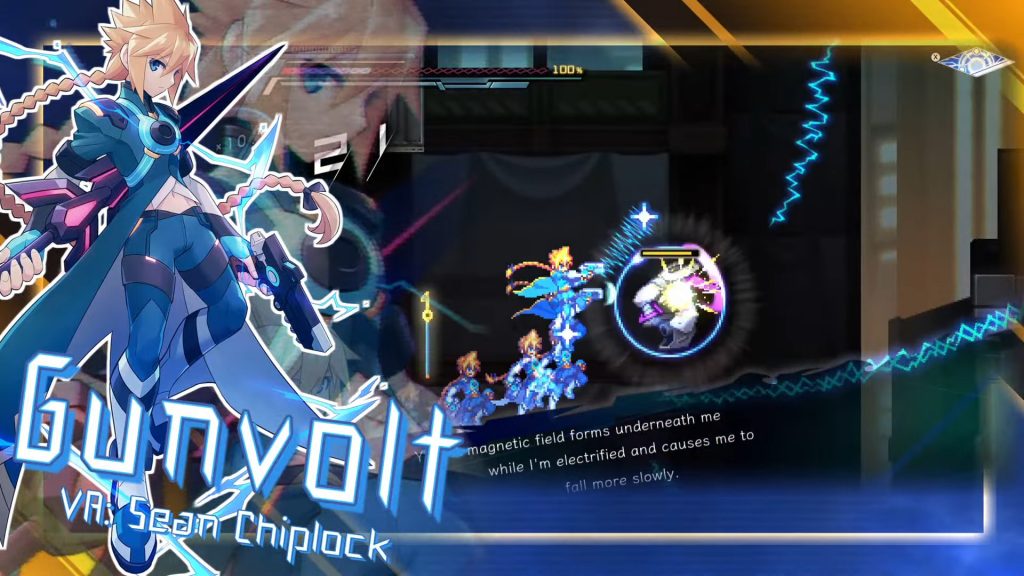 We have 4 names we can announce as of today. Gunvolt himself will be voiced by Sean Chiplock. The new character Kirin will be voiced by Kelly Baskin. Everybody’s favorite spiritual supporter, Lumen, will be voiced by Diana Garnet. And the last confirmed voice actor is for a Berserk Adept boss named Black Badge. He’s voiced by Ryan Colt Levy. I’m sure the rest of the bosses and main characters will also get voice actor confirmations later on. 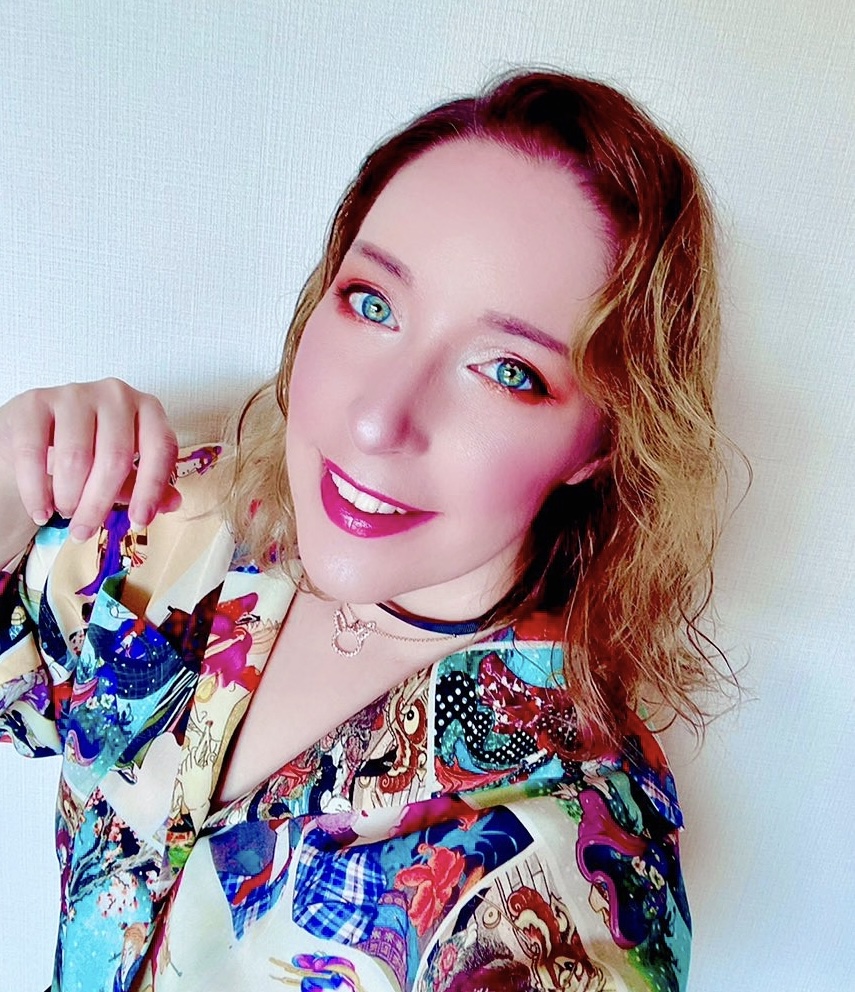 But that’s not all of the Azure Striker Gunvolt 3 news for today. You can also officially pre-order a physical version of the game on the Limited Run Games site! There’s a standard and collector’s edition available, for those of you who need to own a game physically. 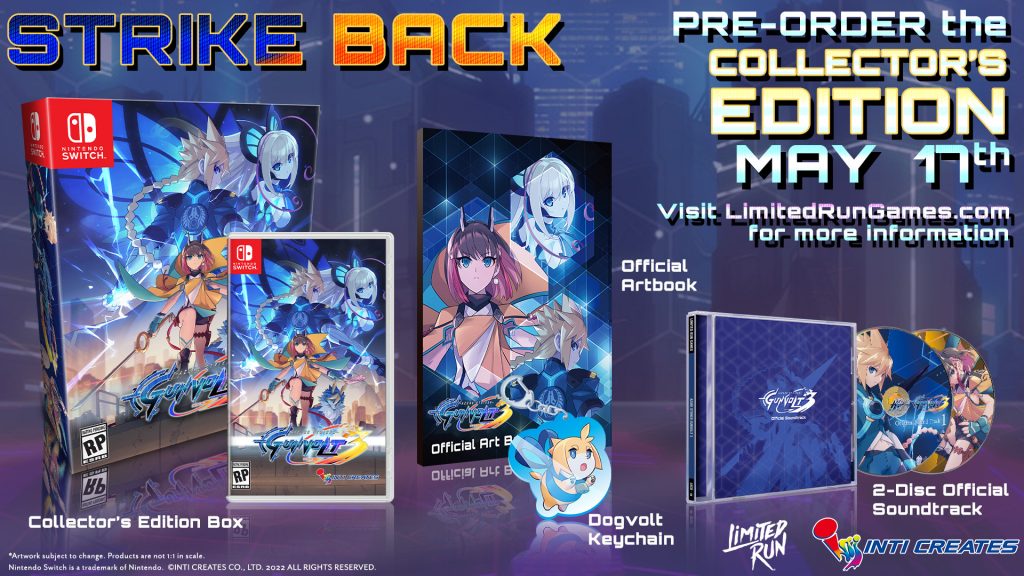 Be sure and watch the trailer below to check out some of the talented voice actors. And stay tuned to HPP for more Inti Creates news as it’s revealed!

OmniBus Drives Into Our Hearts and Buildings     Between the silly marketing campaign and the gameplay of Omnibus, a seed of doubt was planted in my head. Were…