Pick a Game, Any Game 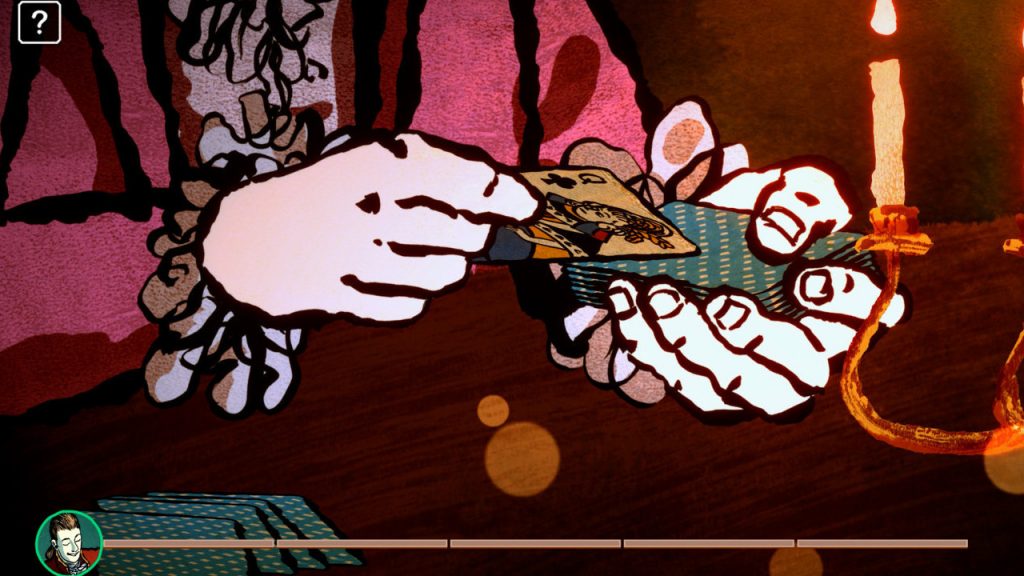 Today is a good day for fans of indies. Earlier during the Indie World Showcase, a bunch of promising looking games were announced. But whenever Devolver announces something, I have to pay a wee bit more attention. They actually announced news for a couple of games. One was the previously revealed Card Shark, which is coming to PC and Switch on June 2nd. The totally new game is called Gunbrella, and it’s one of the most strange and compelling games I’ve seen in a while. 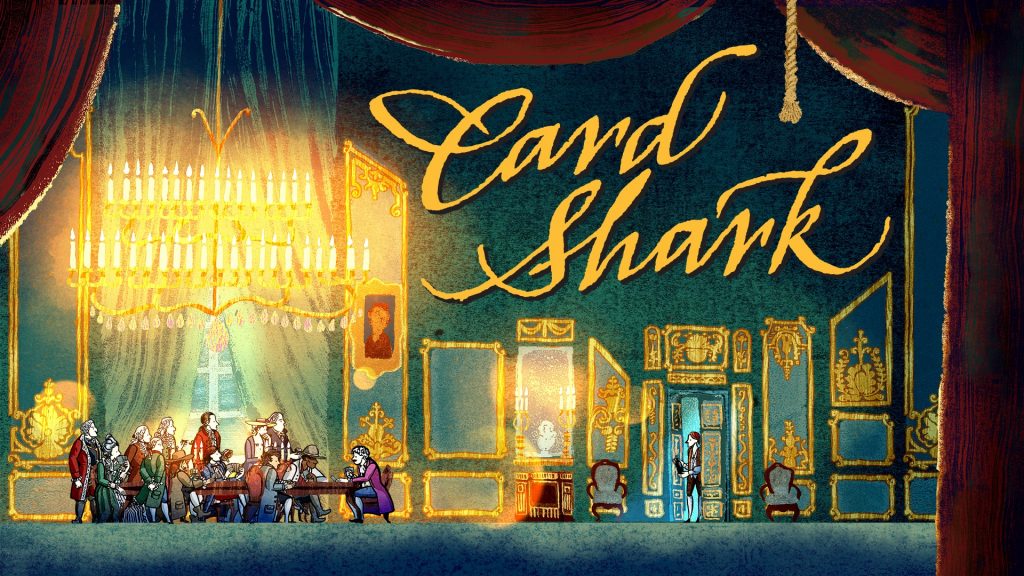 For those unfamiliar, Card Shark is a game all about cheating to win while playing with cards. It’s developed by Nerial (the team behind Reigns) and it looks like a wonderfully weird premise coupled with really attractive artwork. Card Shark is set in 18th century France, and is full of lush elegance and sneaky thievery. While cheating generally goes against how I’m wired, I think I can make an exception for a quirky game like this.

But the real story today is about newly revealed Gunbrella. It also has an exciting developer, none other than Doinksoft! You may know them from the tremendous Gato Roboto, or the upcoming Demon Throttle. They’re definitely an up and comer, and Gunbrella is further proof of that. 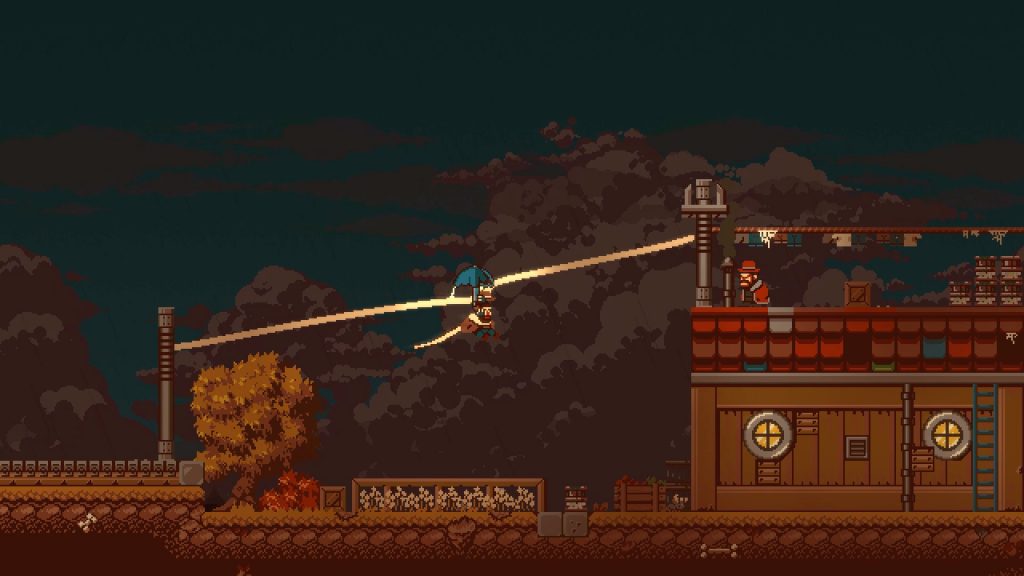 Put simply, Gunbrella looks like if Gato Roboto and Katana ZERO had a baby. It’s cute, violent and totally over the top in the best of ways. It has ghouls and gangsters and a gun that doubles as an umbrella. The only bad thing about the game is that it’s not coming until 2023. So be sure and check out the trailer below and get ready to start drooling. And stay tuned to HPP for more crazy goodness from Devolver Digital. 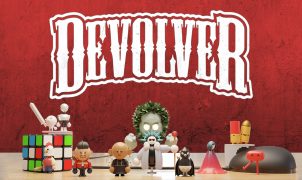