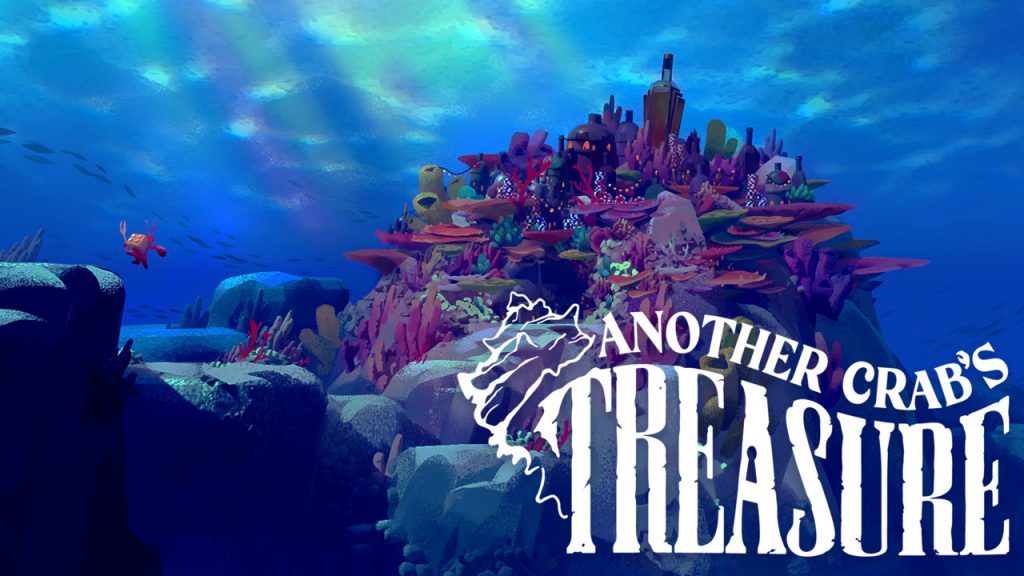 There were a lot of unique games shown during the Indie World Showcase. But none quite so unique as Another Crab’s Treasure. Developed by Seattle-based Aggro Crab (yes, really) it’s their second game after Going Under. And while I was somewhat curious about Going Under, Another Crab’s Treasure looks really fascinating. Especially cause this cutesy game about a hermit crab is also a Soulslike (correction, shellslike). 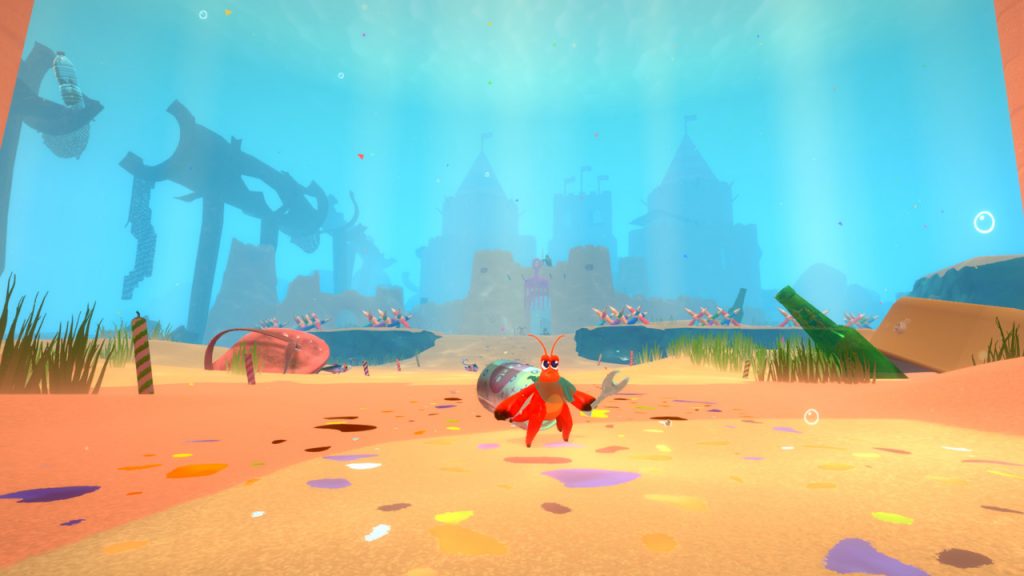 Here’s the premise of the game in a nutshell:

Another Crab’s Treasure is a soulslike adventure set in a crumbling underwater world plagued by a mysterious curse. As Kril the hermit crab, you’ll need to wear the trash around you as shells to withstand attacks from enemies many times your size. Embark on an epic treasure hunt to buy back your repossessed shell, and discover the dark secrets behind the polluted ocean. 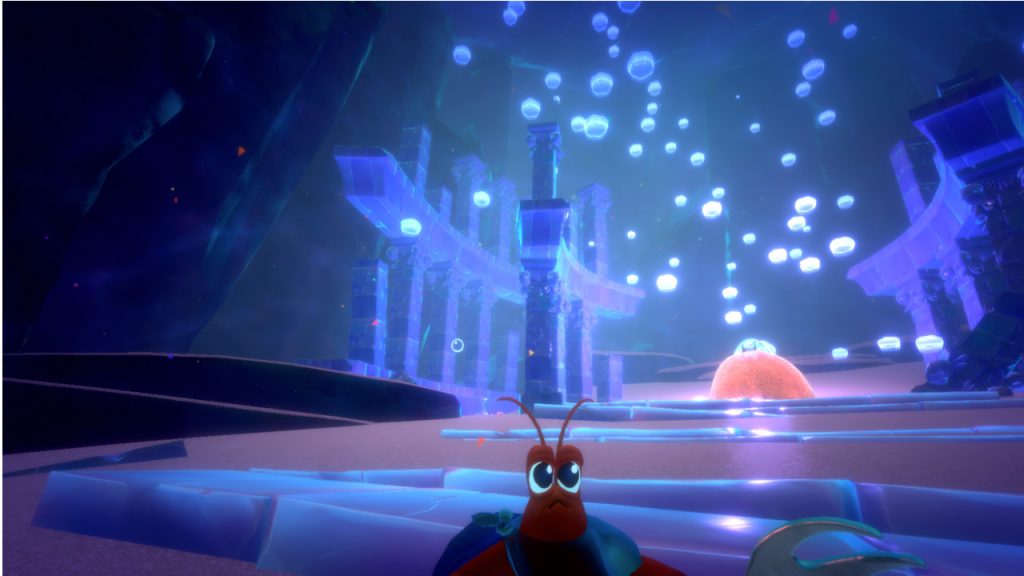 Now, normally I could care less about the Souls genre. But it seems like Aggro Crab are making sure that this is one that’s more approachable to those less interested in hardcore insanity. Better yet, there’s a vast undersea world to explore and all sorts of nasty aquatic foes and intimidating boss fights. 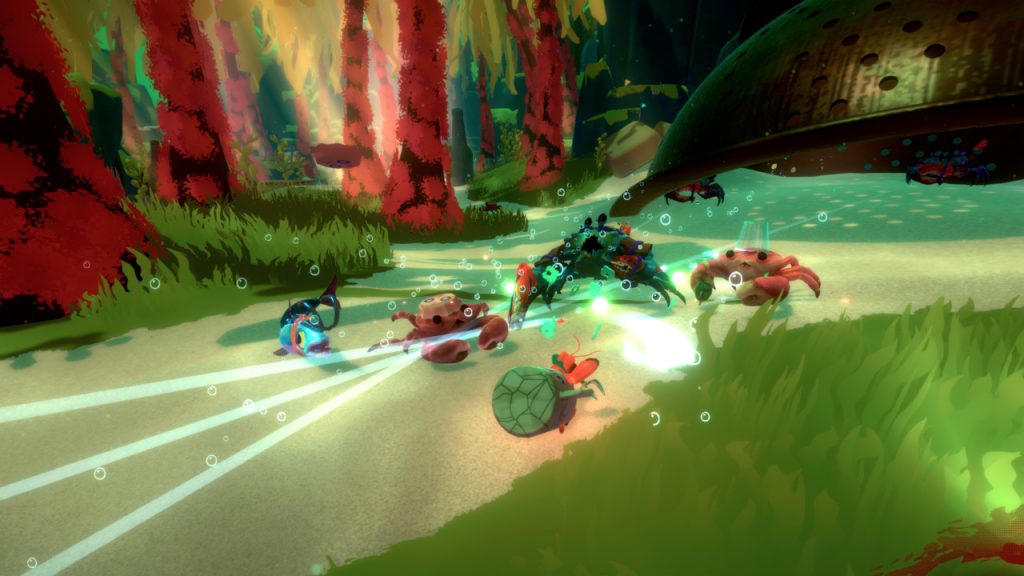 Best of all, Another Crab’s Treasure is coming to both PC and Switch. But there’s a bit of bad news – we have a little wait. The game isn’t due until sometime in 2023. On the plus side, they have a nifty trailer you can watch right now. And stay tuned to HPP for more zany adventures from Aggro Crab.

Synth Riders Review: Beat Saber For the VHS Generation   Developed by Kluge Interactive, Synth Riders is sure to hook anyone with a fondness for Beat Saber. From their…