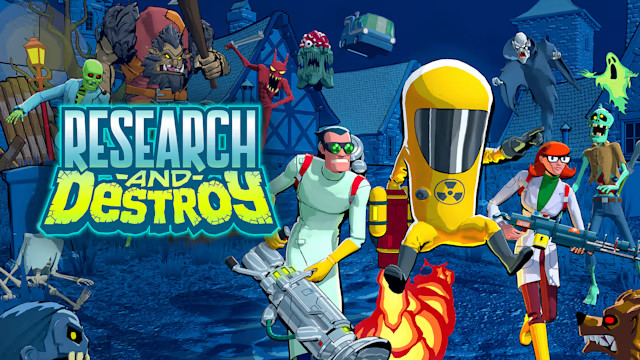 Well folks, I wish I could say the first Nintendo Download of May is an epic one. But the truth is, the Nintendo Download for 5/5/22 is a bit anemic. There’s only one featured title, plus the usual goodies. And just to be totally transparent, there are some events I’m purposefully not covering, just because the games involved are more than a bit lackluster. With that out of the way, let’s check out that featured title. 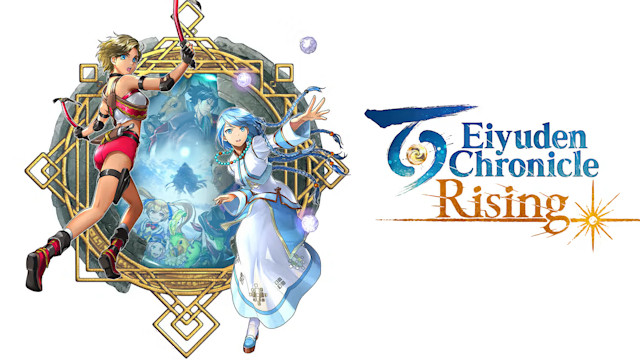 I’ll just admit I’m not super familiar with the world of Eiyuden Chronicle: Rising. But what little I do know looks compelling. Developed by Rabbit & Bear and published by 505, it’s an epic looking ARPG set in the same world of Eiyuden Chronicle, which was apparently a JRPG. You can also upgrade your town as you play. If you’re a fan of lush artwork and an expansive world, this may be for you when it releases in a few days.

Before we move on to the Game Guide sales, let’s touch on one last minute publisher sale. NIS America is finishing up their Golden Week sale on 5/8, so you still have 3 days left to get some huge savings. So if you’re a fan of great artwork and complex gameplay, I’d check this out ASAP. Here’s my highlights – Destiny Connect: Tick-Tock Travelers, Disgaea 1 Complete, God Wars the Complete Legend, Labyrinth of Refrain: Coven of Dusk, Langrisser I & II, The Liar Princess and the Blind Prince, The Longest Five Minutes, The Lost Child, Mad Rat Dead, Poison Control, Psikyo Shooting Stars Alpha and Bravo, R-Type Final 2, RPG Maker MV, The Silver Case 2425, SNK 40th Anniversary Collection, Touhou Kubuto V: Burst Battle, Trails of Cold Steel III and IV, World’s End Club and Yomawari: The Long Night Collection. So what are you waiting for? Go check out those NIS America discounts! 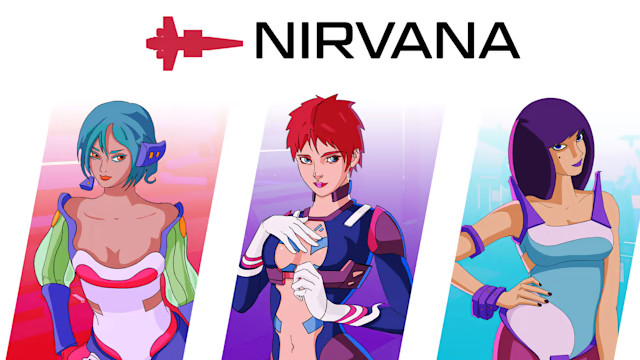 Ready for some Game Guide savings? If you feel like some Booble Bobble, try In the Mood for $3.99. For more adventure, try Inukari – Chase of Deception for $1.99. For tactical wizardry, try Gem Wizards Tactics for $1.99. To get puzzling, try Aspire: Ina’s Tale for $6.49. Lastly, for a charming and strange platformer, try Little Bug for $1.99. 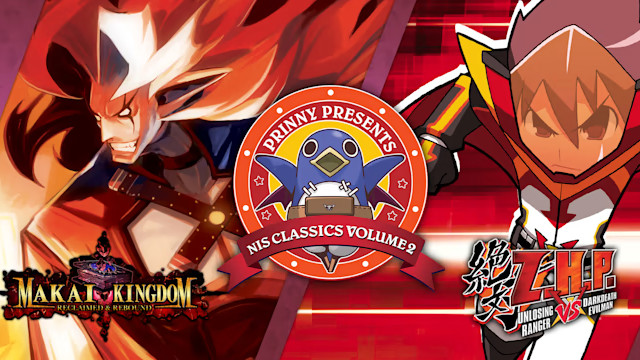 Nearly done with today’s Nintendo Download, but first a few digital games. And I do mean “a few”. If you’re a fan of classic RPGs, you can check out Prinny Presents NIS Classics Volume 2: Makai Kingdom: Reclaimed and Rebound / ZHP: Unlosing Ranger vs. Darkdeath Evilman. If you prefer post apocalyptic fare, try Citizen Sleeper. For fast cars and beautiful women, there’s Nirvana. And for a crazy battle between the supernatural and science villains, try RESEARCH and DESTROY.

Back to the Future 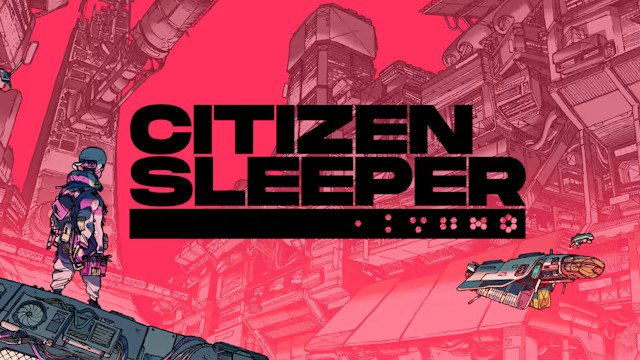 Like I said, a pretty short and sweet Nintendo Download this week. Thanks for tuning into HPP for your weekly digest of Nintendo gaming. And hopefully next week is a bit more action-packed. 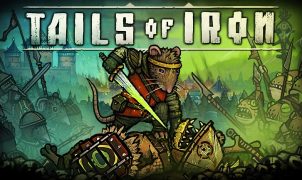