Furi Is Getting A New Lease On Life 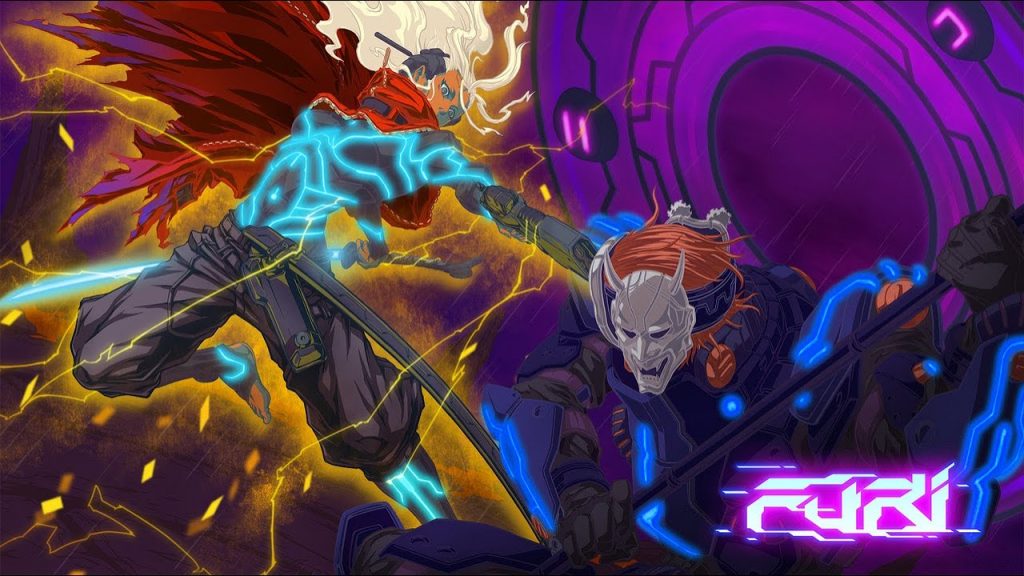 Well, this is a shocker. Six years after its initial release Furi is getting a new update and DLC which will be available on PS4, PS5, Nintendo Switch and Steam on May 17th.

A free update will be added to the base game on all platforms on the same day and will include all previous content added to the game including the One More Fight DLC. If you already own Furi on PS4 you’ll be able to upgrade to the PS5 version at no extra cost and will be able to transfer your save data.

Furi is a boss-rush action game developed by The Game Bakers and was originally released in 2016. The game followed a mysterious stranger as he battles through ten unique islands each guarded by their own boss. The game was well received for its fast paced combat, psychedelic visuals and challenging difficulty. You can check out our review of Furi on Nintendo Switch here.