Between Sense and Nonsense

Sorry that this review is a bit late. I’ve been moving to a new state over the last week, but I’m back with another review of Moon Knight. When we left Marc Spector and Steven Grant last episode, they’d been shot in the chest and woken up in a psychiatric ward before running across a giant talking hippo. While that was quite the cliffhanger, Asylum doesn’t take long to set up the stakes of what’s going to happen moving forward.

It turns out that the hippo is Taweret, the Egyptian Goddess of fertility. She’s picked up Steven and Marc on her boat since they’re rather dead. While they keep snapping back to a psychiatric hospital where Arthur Harrow is their psychiatrist, that’s either their minds trying to give form to what’s going on around them, or they’re simply more out of their minds than we already knew. 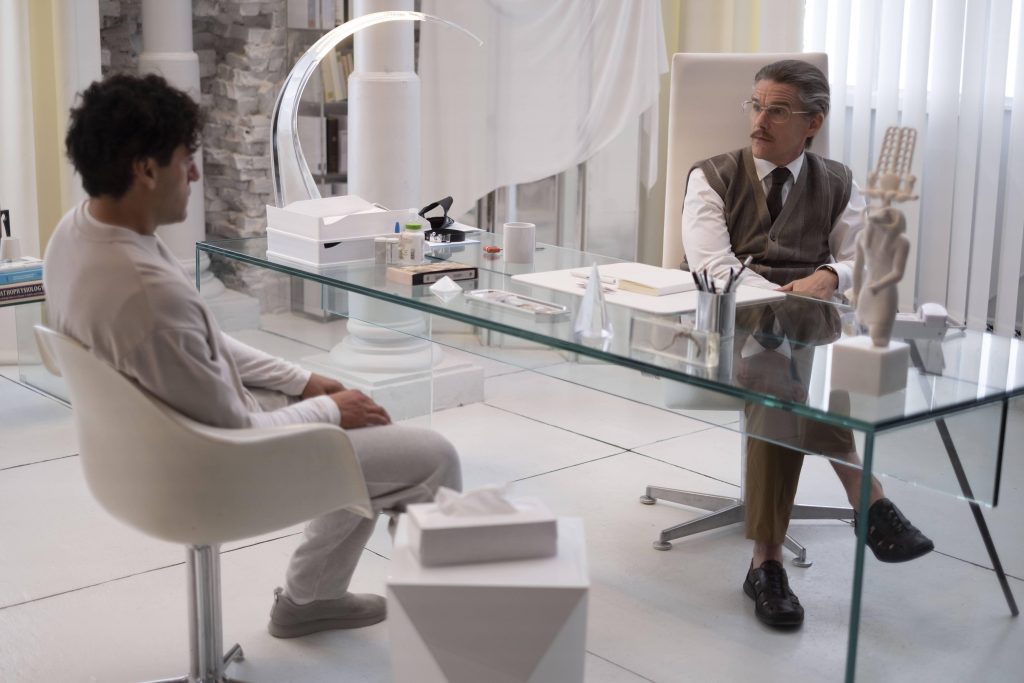 If they aren’t crazy, it means they’re dead, and running out of time even then. Taweret is taking them on a boat across the Egyptian underworld of Tuat, where they can enjoy eternal paradise if they’re able to balance their hearts. Or, if they’re not, they can be dragged down into the sands for all eternity. It isn’t hard to see which they’d prefer, though in truth, neither has given up on getting back to life. Still, their hearts aren’t yet balanced, and that has to be the first priority. To get there, we’ll have to journey through the pair’s history, and really start to figure out how they became who they are.

This episode could easily have been an issue as the series’ CGI has been somewhat of a mess up until now, and there’s more of it here than at any point to date. Somehow though, it works with 3 being the best-looking episode of the series yet. Taweret, in particular, pops off the screen and is full of personality. The entire underworld feels like it’s coming to life, though.

How Many Streets Have You Walked Down Your Whole Life?

In an effort to balance their scales, Steven and Marc start on a trip down memory lane, revisiting important moments of their lives. We’ll see glimpses of a few we recognize, but these are mostly from earlier in their lives.  Soon we find ourselves in a room full of bodies, each one representing someone Marc has killed. Steven is horrified by the crowd, though Marc tries to defend himself, claiming they were awful people and he was only doing what Khonshu demanded. When a child shows up in the room, though, Steven is initially horrified. It turns out that the child is able to leave the room, though, and the pair give chase.

They end up in a distant memory of a happy day when their family was together, a day Steven doesn’t remember. He doesn’t remember having a brother either, or how a bad decision the pair of boys made ended up with his younger brother drowning in a rapidly flooding cave. This, however, was a pivotal moment for both of these men who share a body, because it made them who they are in large part.

I Want Him Back 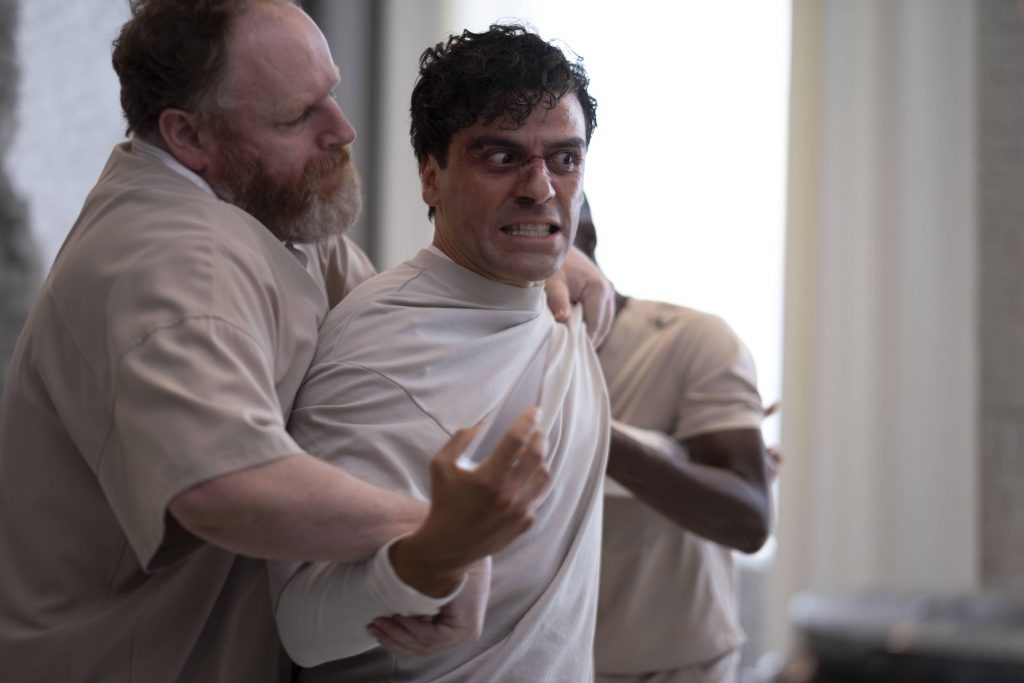 In the aftermath of Marc’s brother dying, his parents had very different reactions. While both were devastated, his father tries to comfort him and still be there for him, proclaiming his love and support. However, he’s not able to stand up to his wife, who takes her pain out in a much less healthy way. She blames her remaining son directly, showing hatred and anger toward him. We see her ruin birthdays, drowning her pain in drink.

This abuse eventually drove Marc away from his family, into the military. When he went AWOL, likely as Steven, however, he’s discharged and left with few options. He finds employ under his old CO Bushman, a strong candidate for a larger role in a possible second season, and this leads him down the path to nearly losing his life, failing to save Layla’s father, and becoming the Moon Knight. Marc can see only his weakness in these moments, his failure, while Steven sees a man being manipulated from the start, who never had the opportunity to make a proper choice.

Returning to Taweret, we find that souls are starting to be judged before their times, likely a sign that back in the world, Harrow and Ammit are getting their way. In horror, Tawaret agrees to help Marc regain his body, though they’ll also have to free Khonshu, as otherwise, they’ll just go back to a body with a bullet in it, which doesn’t do anyone much good. Still, they have to finish balancing the scales first, and Dr. Harrow informs Marc that this means being honest with Steven.

Our big reveal this week is a bit of a doozy. We finally get an answer as to how Marc and Steven became two distinct personalities and who the original was. Their origin is dark, with the worst of their mother’s abuse being revealed. Steven understands how much of his life isn’t what it seems, and the pair realize why their lives have been increasingly bleeding into each other.

Still, that’s not quite the end. One more big sacrifice is needed to finally balance their scales and get them ready to go, a sacrifice that will significantly influence the season finale. While some may wish for more forward momentum in an episode, so much is revealed about our protagonists that I can’t help but find this the strongest episode of the series yet. I can’t wait to see how this season wraps up. 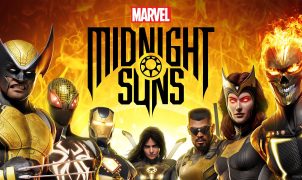 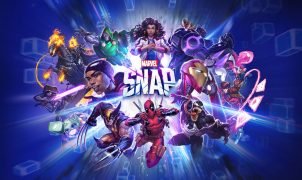