New game modes, outfits, and more are on their way to Sifu throughout 2022 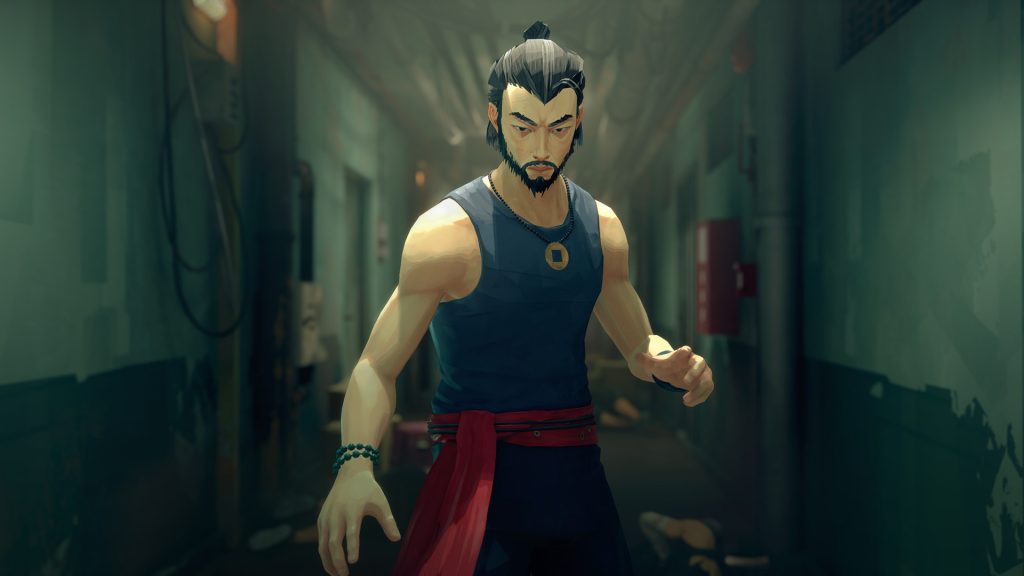 The first updates will roll out this Spring, introducing additional difficulty options and an advanced training feature. The following update, set to release this Summer, adds an advanced scoring system and gameplay modifiers such as playing with no pendant, one health point, stronger enemies, and more. Next, the Fall update will give players access to a replay editor to better savor their most memorable martial arts melees. Lastly, the Winter update will roll out an all-new game mode: Arenas.

Each update will also introduce new outfits so you can slug it out in style. 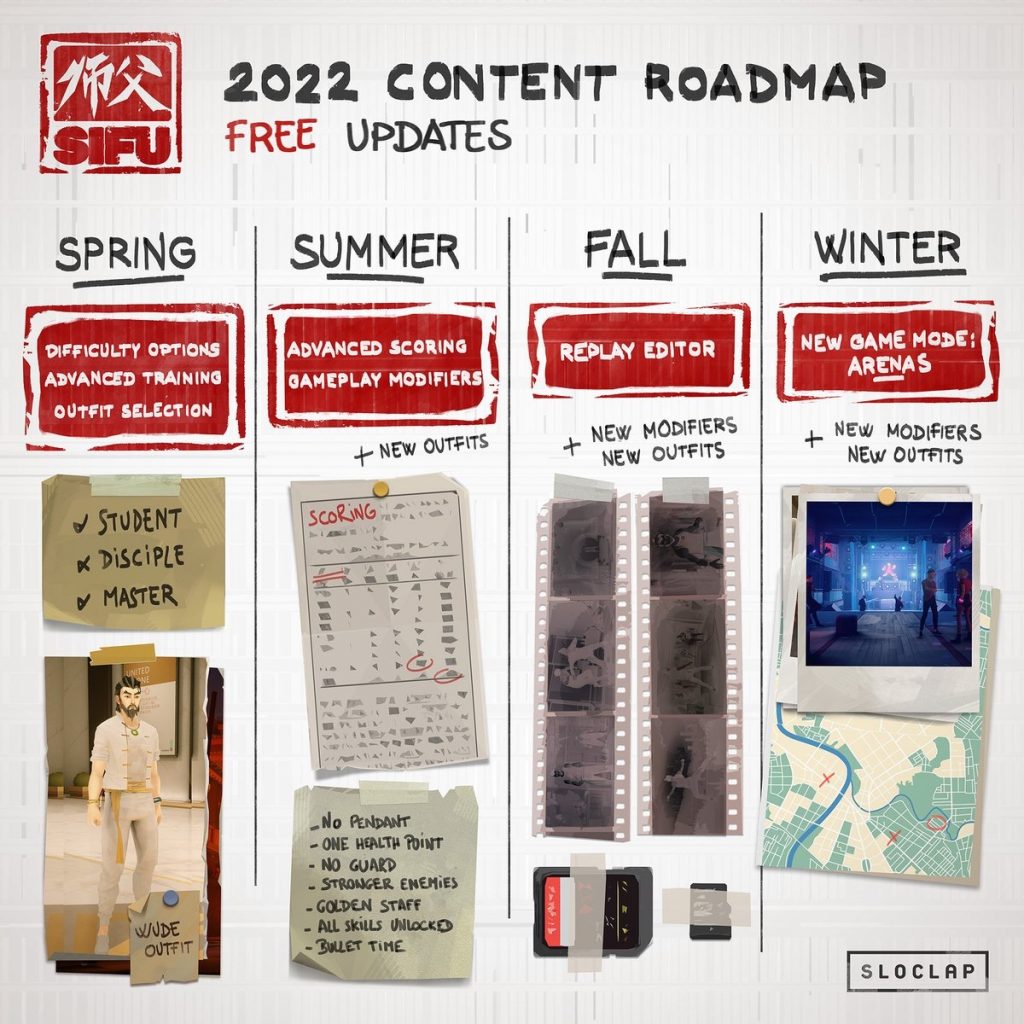 Andrew scored Sifu a 4/5 in his review back in February, saying:

“Despite some frustrating design choices around progression and a camera which isn’t as consistent as I’d like, I had more fun with Sifu than the vast majority of action games on the market. At the end of the day, it just feels too good to play for me to deny. Even as I replayed levels dozens of times when I really wanted to see what was ahead, I couldn’t put the controller down. That’s the sign of a master right there.”

In case you missed it, you can find his full write-up here. Additionally, if you need some tips to help you come to grips with Sloclap’s challenging brawler, we’ve got you covered. Be sure to check out our Sifu Beginner’s Guide.

Developed by Headware Games, Chasing Static dials in a unique spin on the psychological horror genre with its lo-fi visuals and focus on sonic exploration.