It’s Nearly Time to Get Floppy! 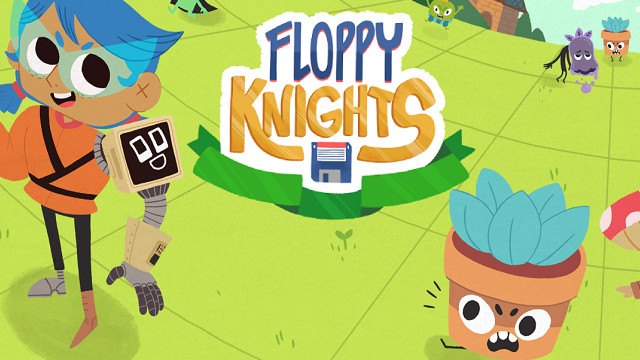 I’ve been hyped about Floppy Knights for a while now. But hearing that the release date is incredibly close, I’m more excited than ever. Especially since I’m a huge fan of tactical games. And since a certain revival of a classic is indefinitely delayed, Floppy Knights should fill that void remarkably well.

In case you haven’t read HPP’s earlier coverage of the game, Floppy Knights is the latest from the folks at Rose City Games. It marries tactical combat with card mechanics, and has a gorgeous coat of colorful paint to boot. But here’s the best news – Floppy Knights is officially coming to PC (Steam and Mac) and Xbox Game Pass on May 24th! 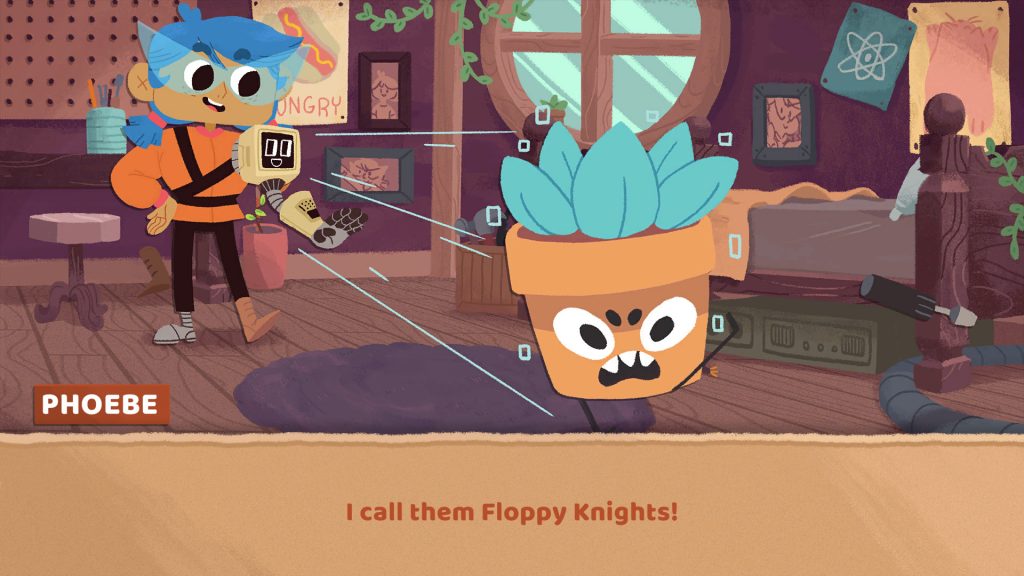 The game has you playing as brilliant and plucky young inventor Phoebe. Her ally is none other than a prosthetic robot named Carlton. Together, they plan on proving their worth to her parents and winning the Science Fair to boot. And while it starts simple, things quickly start to get out of hand. Luckily, Phoebe’s titular Floppy Knights, hard light projections she sends into battle, are there to help Phoebe win the day. 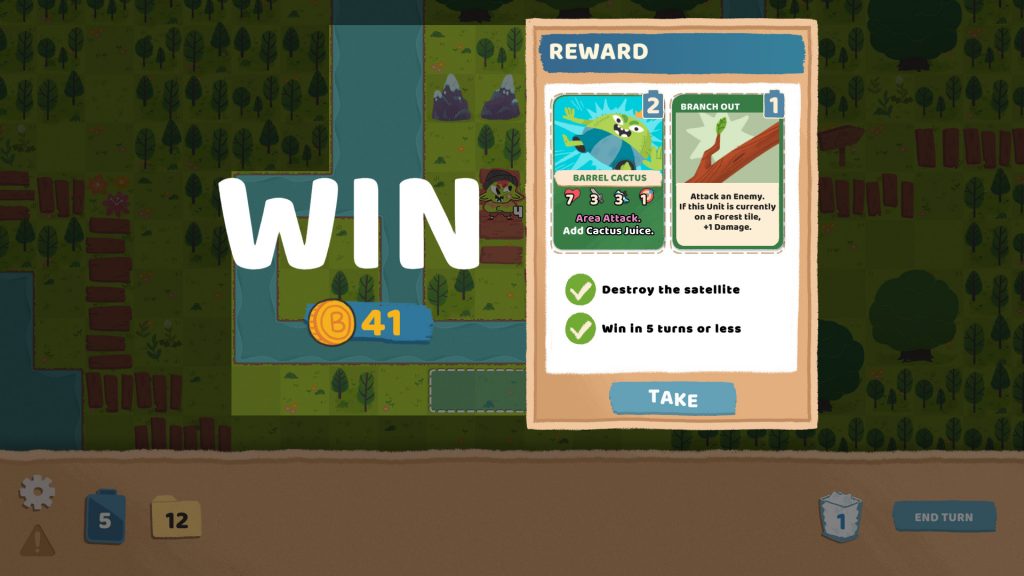 Floppy Knights features a variety of decks you can mix and match to your choosing. They range from Plants to Hooligans, with plenty more besides. Each theme has a distinct playstyle quirk, and you can acquire more cards and even upgrade your deck. But most importantly, this is a feel good story with challenging mechanics that should keep fans coming back for more.

“Floppy Knights is a wholesome adventure about becoming a hero when you least expect it,” said Marlowe Dobbe, Floppy Knights Creative Director. “We all experience ups and downs, and Phoebe’s story is an example of that–only much more magical and exciting!” 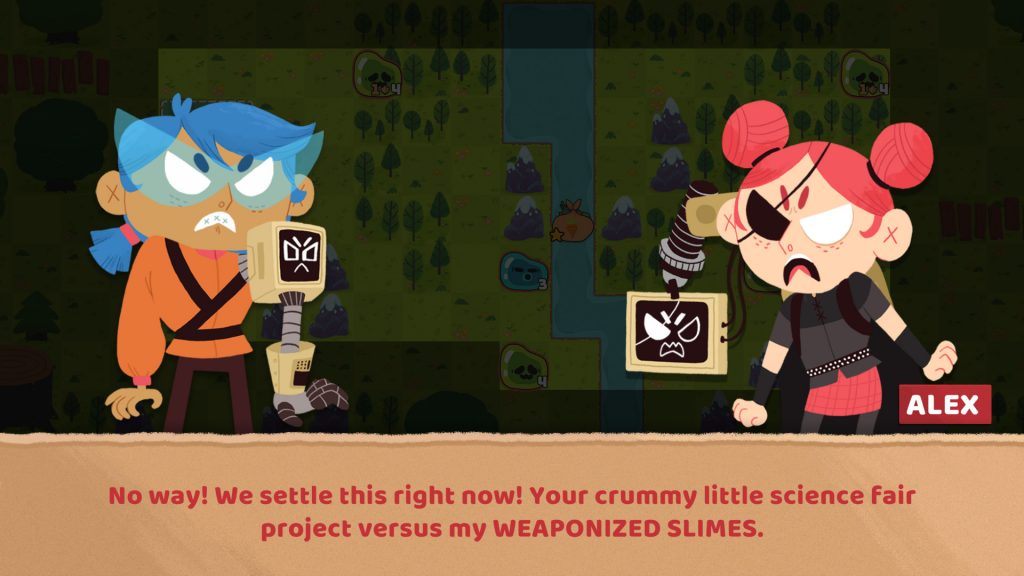 If you’re excited by what you’ve read, please check out the trailer below. And stay tuned to HPP for our eventual review of Floppy Knights!