Adventure your way out of debt in Dandy & Randy DX, coming to consoles and PC on April 29 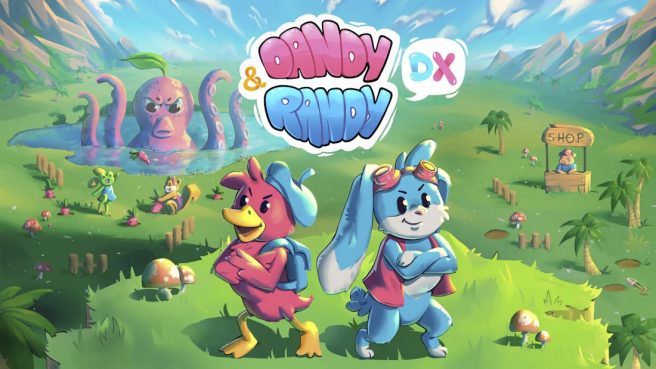 Featuring retro-inspired visuals and a charming chiptune soundtrack, the game is a co-op, action-adventure puzzler starring Dandy and Randy, two archeologists who owe a mountain of money to a bank. After finding a promotional flyer mentioning riches hidden away on a faraway island, the pair of adventurers set off on a journey to strike it big and claw their way out of bankruptcy.

To navigate the perilous environments and solve puzzles, they’ll use various Zelda-esque tools, including a boomerang that can stun enemies and collect items and a hookshot that you can use to cross chasms.

To celebrate its upcoming launch, publisher Ratalaika Games has released a new trailer. Watch the daring duo solve puzzles, bop baddies, and explore hazardous environments in the footage below: 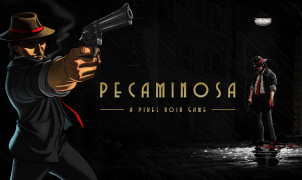