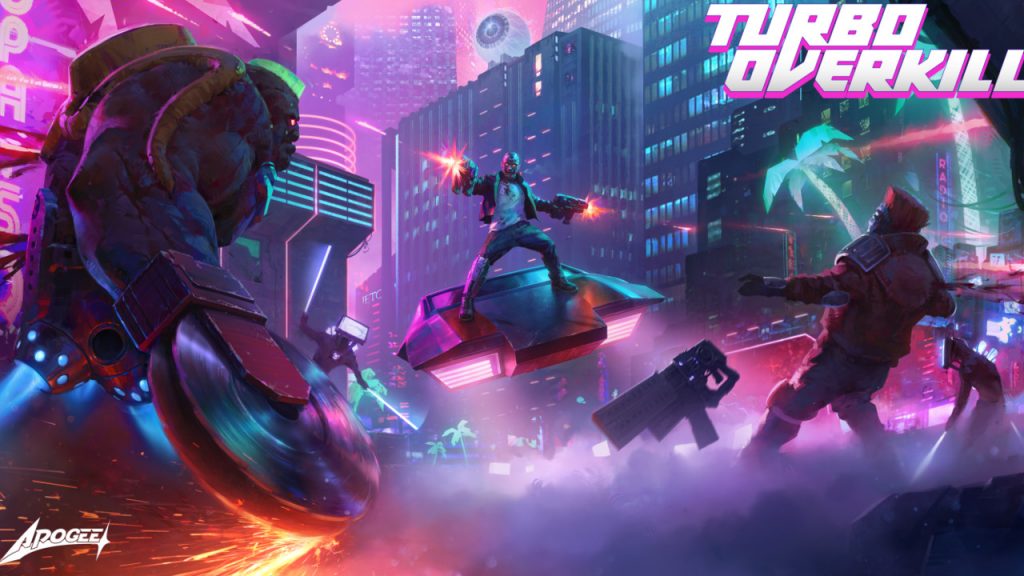 Normally I’d be the last person to cover a FPS game. Mostly because I find the super realistic FPS genre boring at best. But I still have a soft spot for the insane sci-fi and fantasy FPS games I grew up with. Games like Wolfenstein, DOOM and the like. And today, a classic company named Apogee Entertainment is publishing their first new FPS game in 25 years. That game, developed by Trigger Happy Interactive, is none other than Turbo Overkill, and it just came to Steam Early Access. 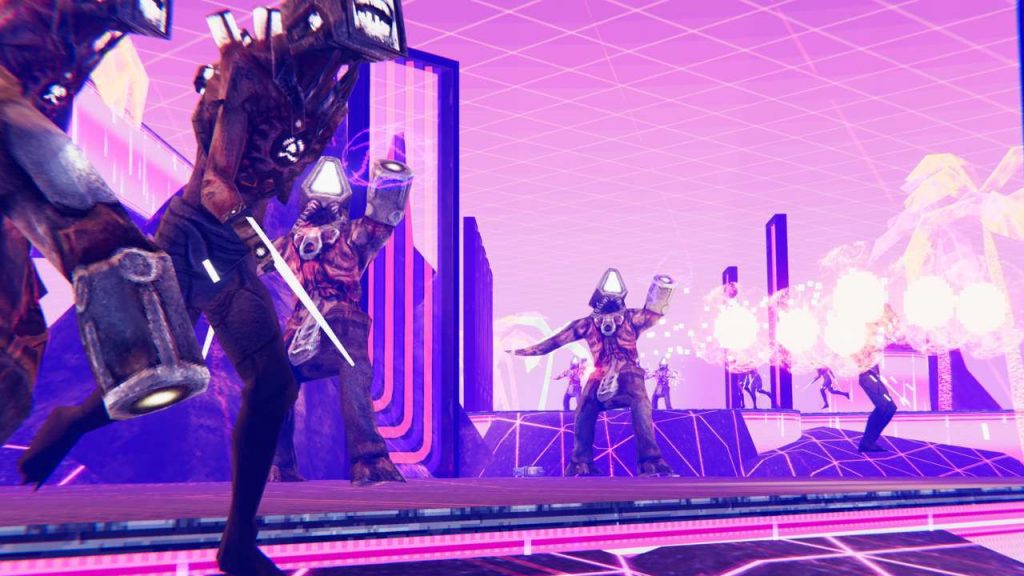 What is Turbo Overkill,  you ask? It’s a insane, bullet-riddled tale about a dystopian cyberpunk future. You play Johnny Turbo, the last uninfected human in the city of Paradise. You’ll have to augment your body to survive, as well as grabbing every weapon in sight. Apogee says the game is a mixture of classic gaming and modern sensibilities, and it certainly reminds me of classic FPS titles. While Turbo Overkill is only on Steam for now, it’s coming to Switch, PS4, PS5, Xbox One and Series X|S later this year. 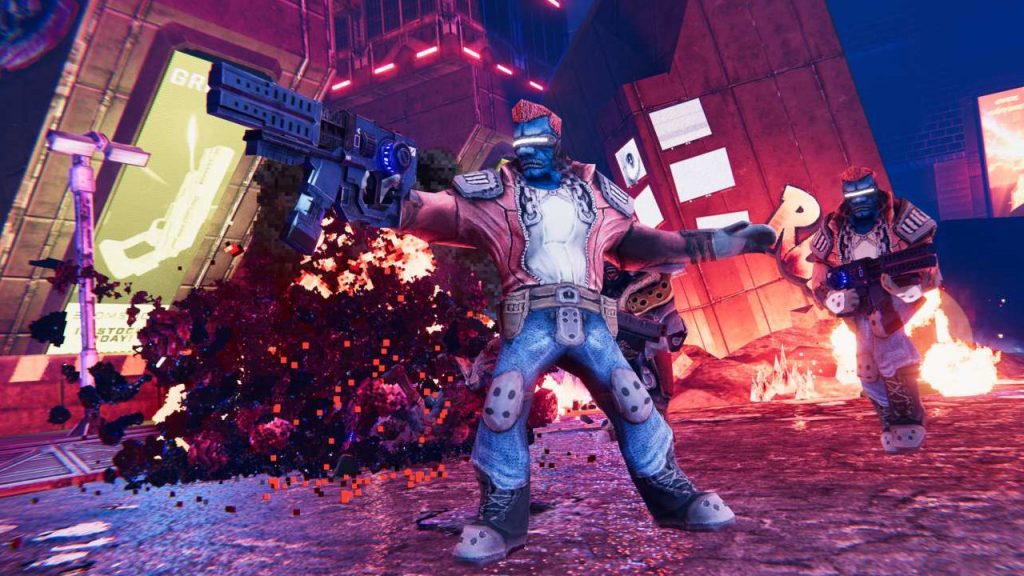 As for what’s available now in Early Access, there’s apparently 8 stages, including plenty of secrets and boss fights. There’s a bunch of unlockable content as well, and purportedly several hours of gameplay on display. Below is a quick snapshot of the game’s premise: 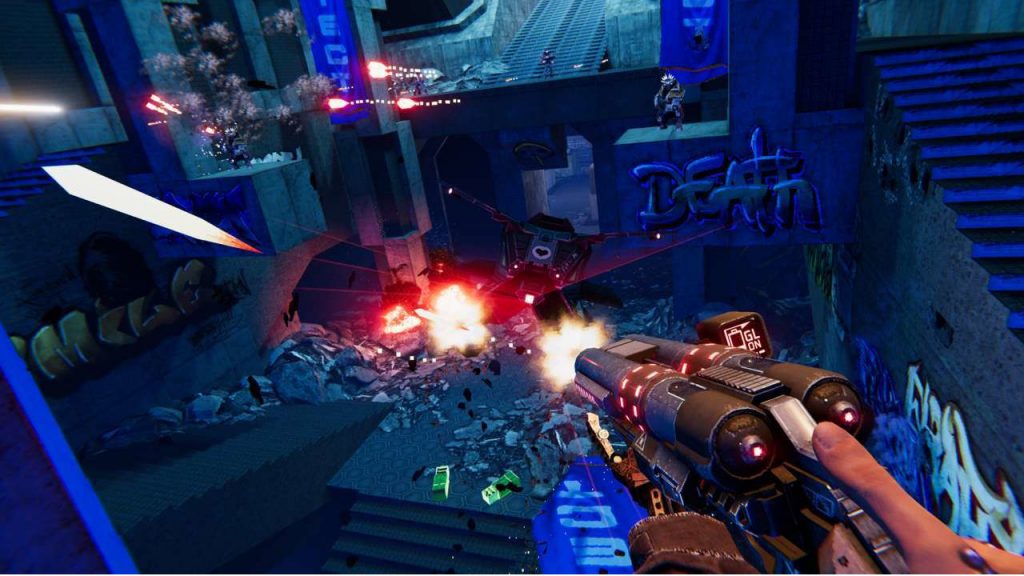 Johnny Turbo returns home to the cyberpunk hellscape of Paradise and finds that a rogue AI named Syn has seized control of thousands of augmented bodies. To take back his city, Johnny must augment his own. Rev up the chainsaw leg, reload your arm rockets, and unleash a torrent of high-powered weapons against an entire city that wants you dead—just another day in Paradise. 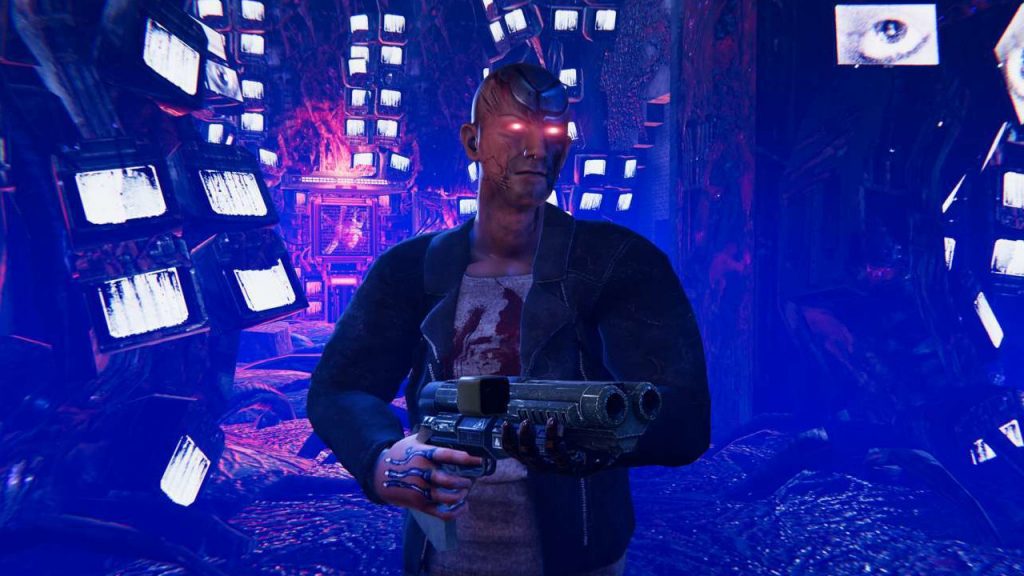 It certainly looks like fun, as you can see in the trailer below. Be sure and check it out, and stay tuned to HPP for more news from Apogee Entertainment.