Get Your Monado Ready 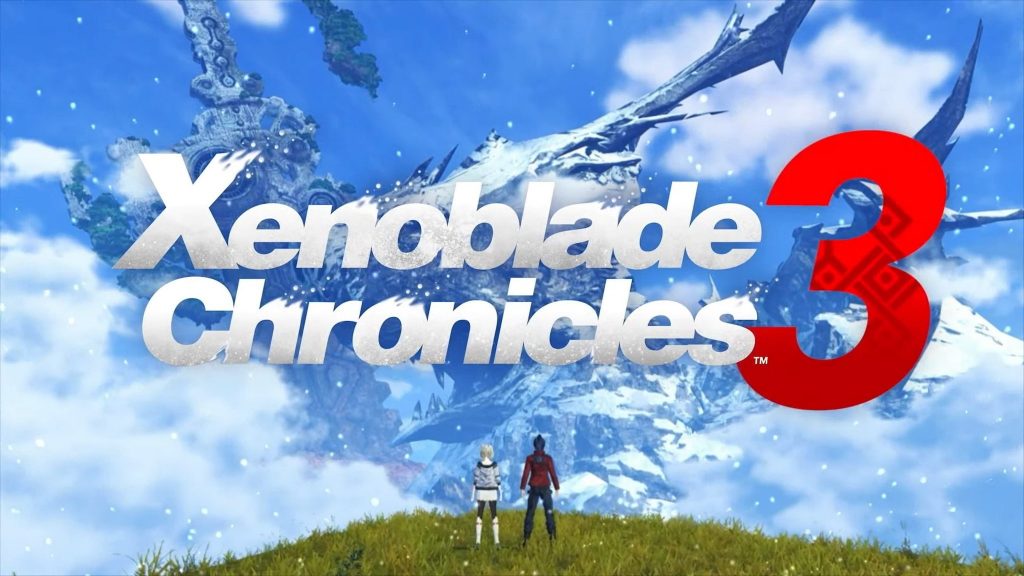 Xenoblade fans were surprised in February when Nintendo announced the newest title in the series, Xenoblade Chronicles 3, would release later this year in September. While the development of the game was an open secret, most expected a longer wait before it would release.

Apparently that wasn’t soon enough though, as Nintendo have now revealed that the newest game in the series will actually release July 29th, more than a month before the previously revealed date. 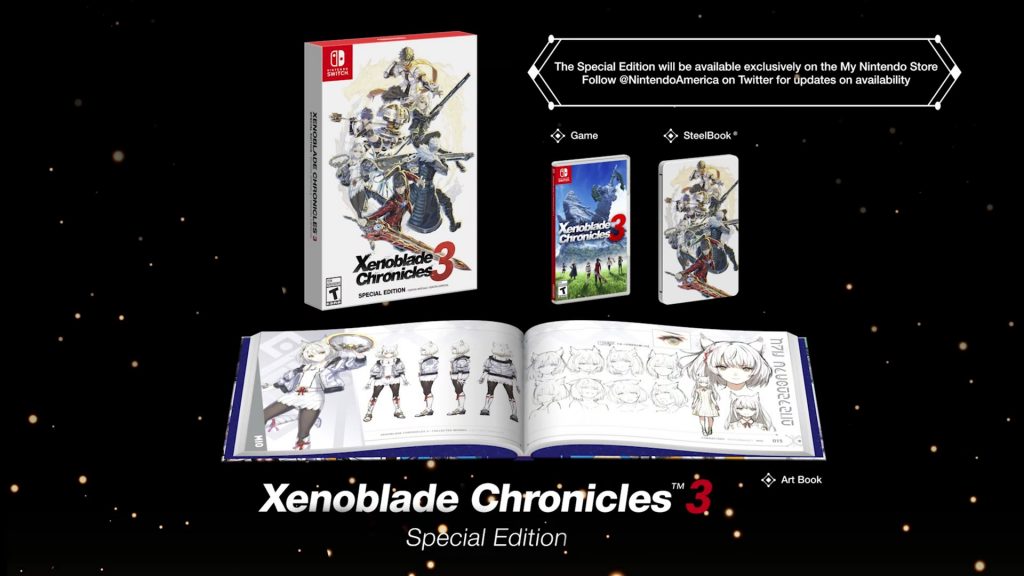 The reason for this move is unknown. Perhaps something Nintendo was slotting into this time period before needs more time and they’re trading places. Regardless, those in need of more Xenoblade have only three more months to wait. In addition, Nintendo will release an exclusive special edition of the game through their My Nintendo online shop.

You can check out the latest trailer for the game below. Let us know what you think in the comments below. 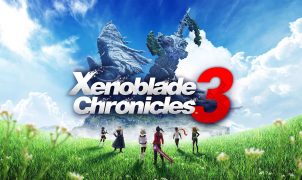