So Many Ways to Customize Your New Saints Flow 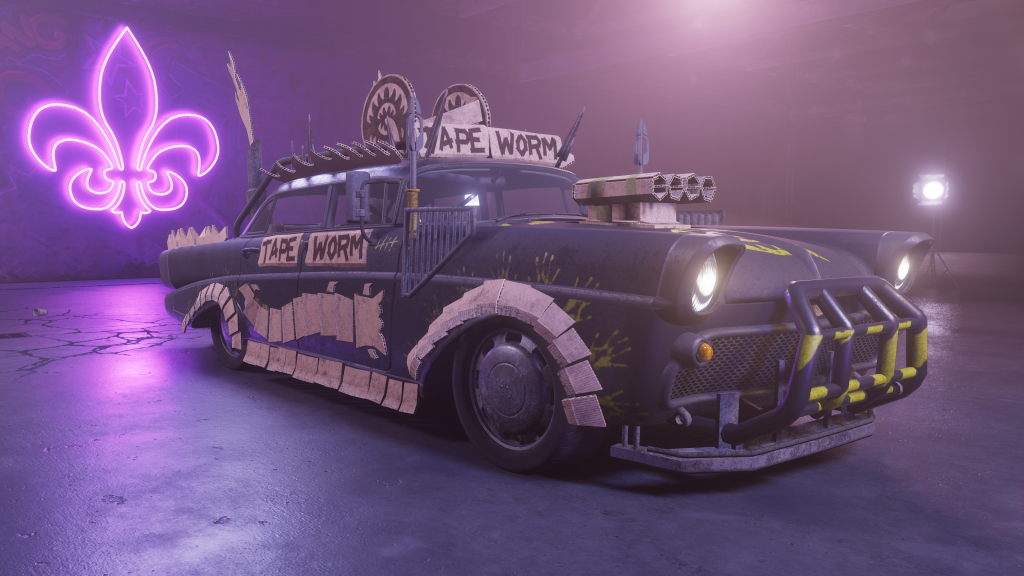 Whether you love the wacky direction the Saints Row franchise is going or fondly recall the days before it took a hard turn into insanity, all fans new and old can agree that the new Saints Row game is being watched with bated breath. One thing that has remained consistent across the literal time and space that the series traverses are the customization options, which have always had players spending hours upon hours getting their boss juuuuuuuuuust right. And while most things about the Third Street Saints are extremely dangerous, it’s safe to say that the customization options in their newest adventure have built upon their neon purple empire. 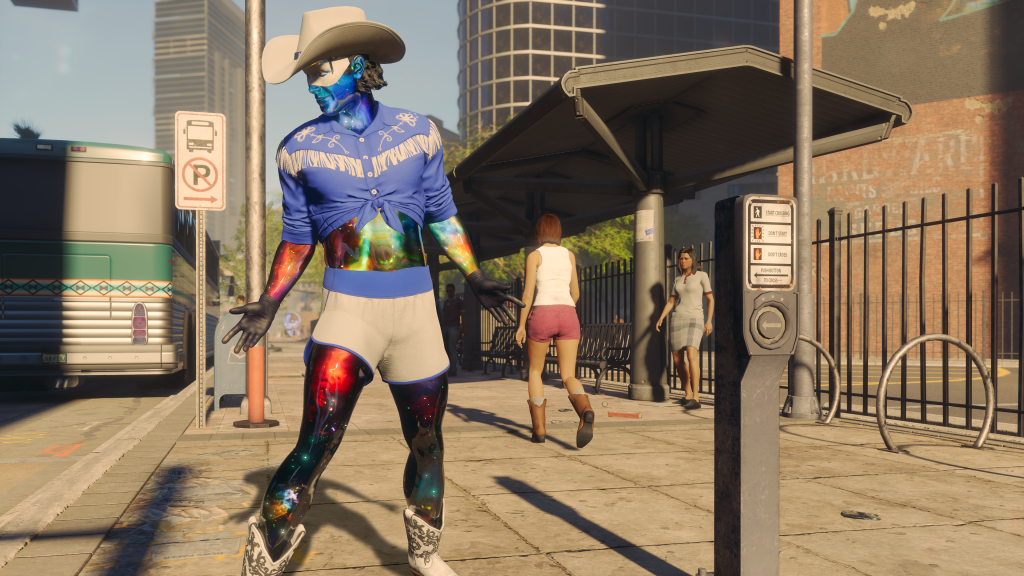 Although my husband and I are partial to our same buxom blonde boss babe (we always play Saints Row games together), Saints Row has consistently added a slew of new options to play with with each iteration, and the new Saints Row is no different. Your standard fare is available, of course — I see the same race / gender combinations on offer with a spectrum of body types and voices — but with a few novel twists. From body paint to new iridescent tricolor hairstyles… even prosthetic legs make an appearance if you so choose! And with the graphics updated for a new generation of hardware, it’s safe to say that the seemingly infinite color combinations available for the wacky wardrobes will pop more than ever before. 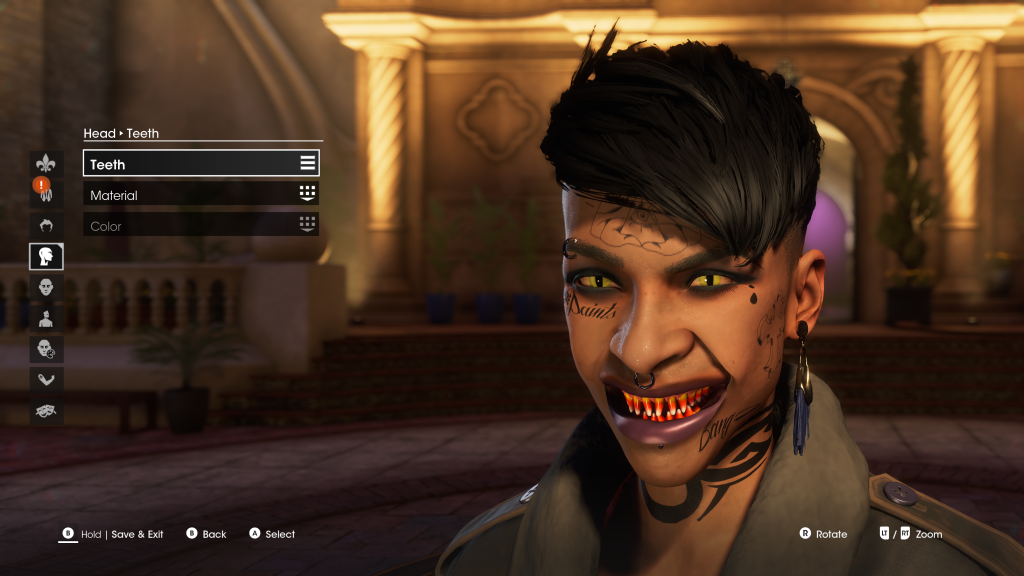 Of course, it’s not just the threads that have gotten a new update, but the facial options as well. Popping in for some quick plastic surgery around Santo Ileso should be as simple as it is in Stilwater or Steelport, allowing players to mess around with an entirely new set of face customization choices. Want to make a supermodel? Go right ahead — but you can also bring out your boss’ inner vampire or elf as well. And did I mention that this update includes even more asymmetrical features, like tattoos, face paint, scars, and more? It gives even more individuality to your already once of a kind character… and their mugshots.

So when you see us ridin’ we call it show stoppin’ 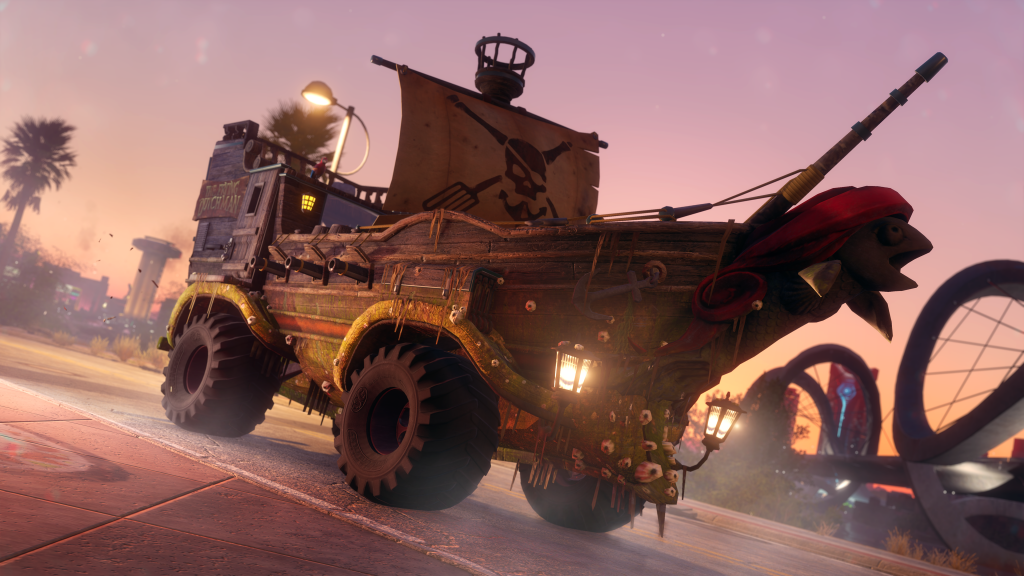 Where Saints Row III gave players enough car customization options to keep any aficionado happy, Saints Row IV rendered that mechanic practically useless with the superglide ability. And while gliding does appear to be possible in the newest iteration, cars — and car customization — seems to make a comeback in a big way. In fact, so does crew customization, letting players be selective about who can wear their signature fleur-de-lis with pride. You can’t run this city without the cars and crew looking like they mean business — this isn’t Zinyak’s simulation anymore, it’s back to the battlegrounds with the gang at your side.

Bang bang, my baby shot me down 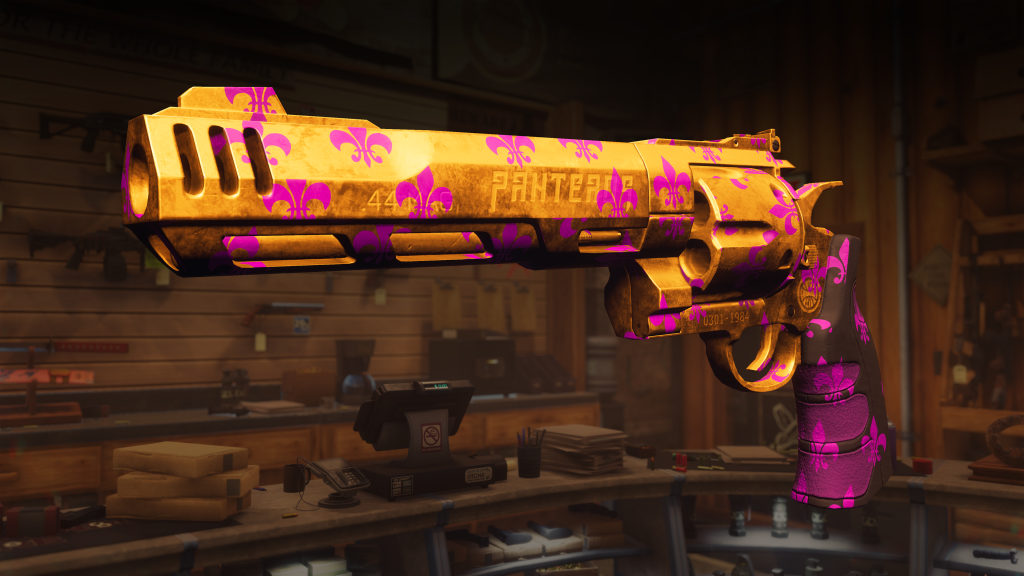 It’s nice to see existing customization choices get new upgrades, but the new Saints Row isn’t stopping there; Santo Ileso’s Saints can customize their weapons to really suit their mood. From beautifully painted pistols to guns hidden away in guitar cases a la El Mariachi, players will have a hard time refraining from taunting their enemies with “say hello to my little friend” each time their gun gets a makeover. Another cool new feature? Tricking out the Saints HQ in a literal church! While Saints Row III did have limited customization options for the penthouse suite back in Steelport, Santo Ileso has a beautiful Spanish Colonial church to renovate as you please — inside and out!

Check out the rest of the press screenshots below, stay hyped for the game’s release on August 23, 2022, and be sure to watch the full Saints Row customization video hosted by the incredible Mica Burton for more information! 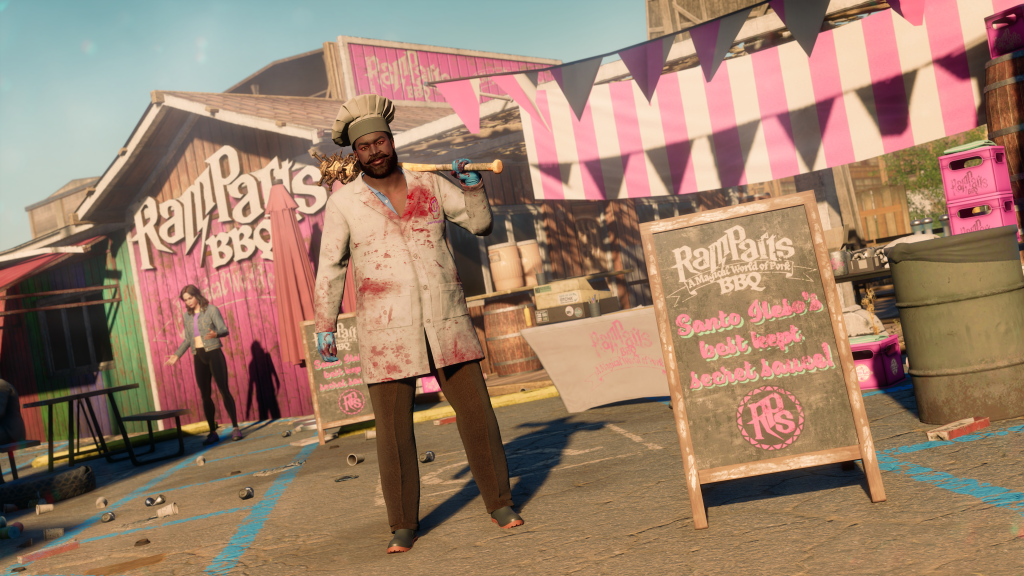 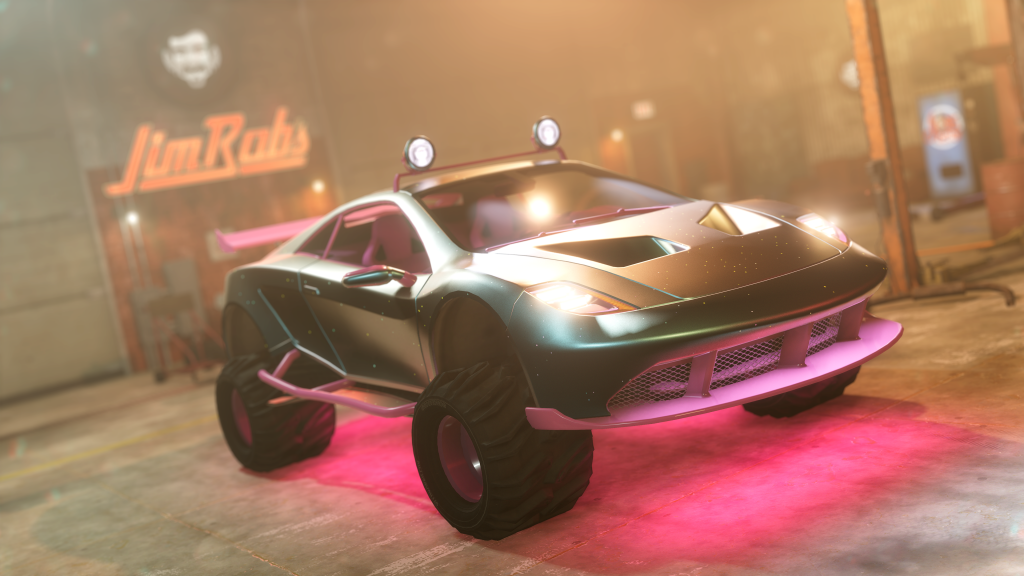 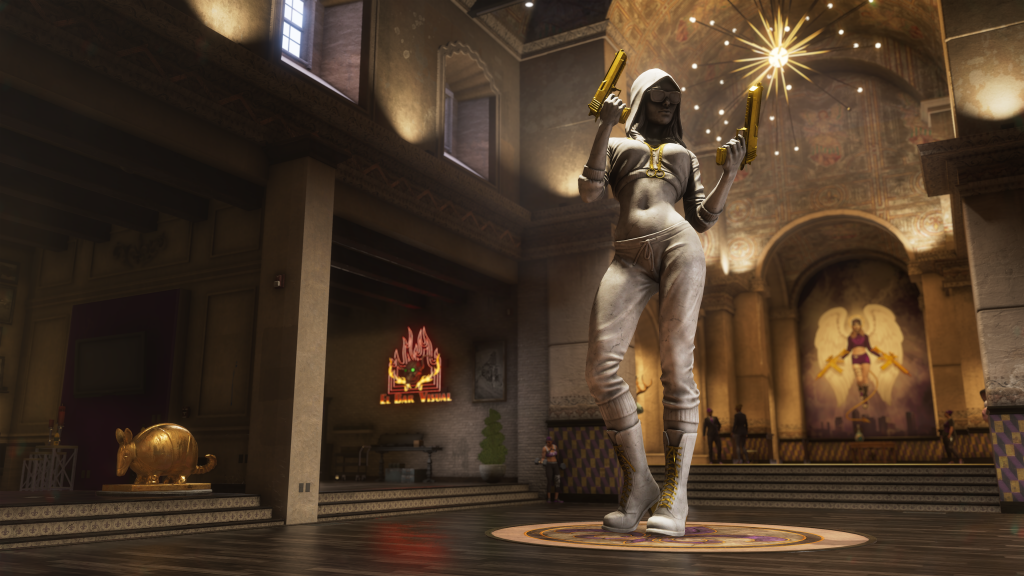 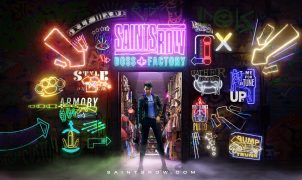 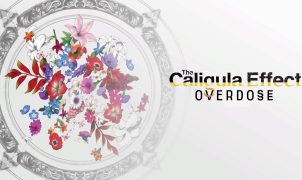