The Time to Blast Away Alien Scum is Nearly Here 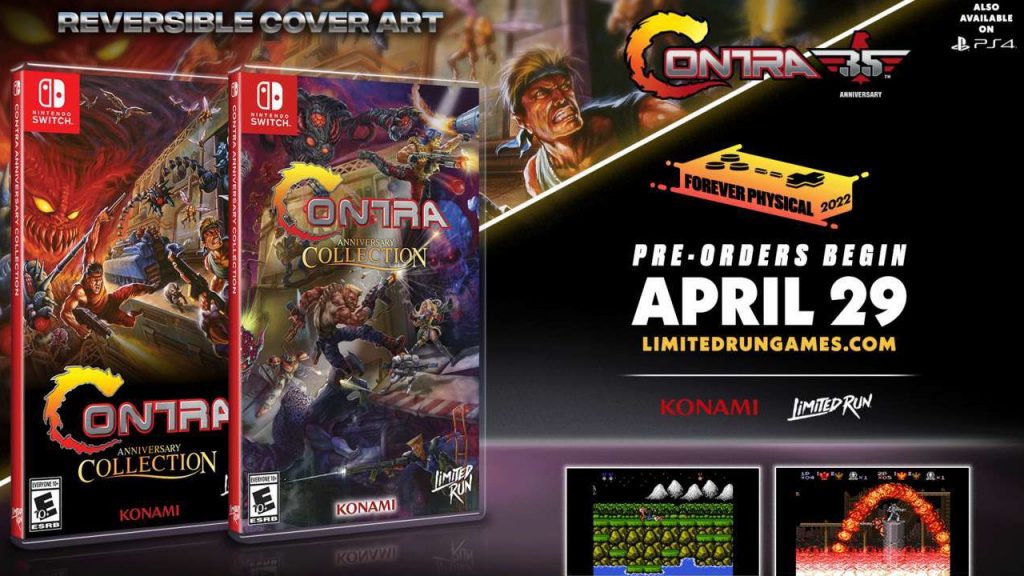 As someone that grew up when Contra was one of the most iconic and hardcore game series out there, I’m especially happy to share this news today. Limited Run Games, in collaboration with Konami, have announced a physical version of the Contra Anniversary Collection coming to PS4 and Nintendo Switch. It was first released digitally a couple years ago. This release will let fans enjoy 35 (and a bit more) years of run ‘n’ gun mayhem, including 10 titles from the series on one cartridge. Better yet, besides the standard edition, LRG will also have 3 utterly amazing Collector’s Editions for sale. Those include the following – Classic Edition, Hard Corps Edition and Ultimate Edition. 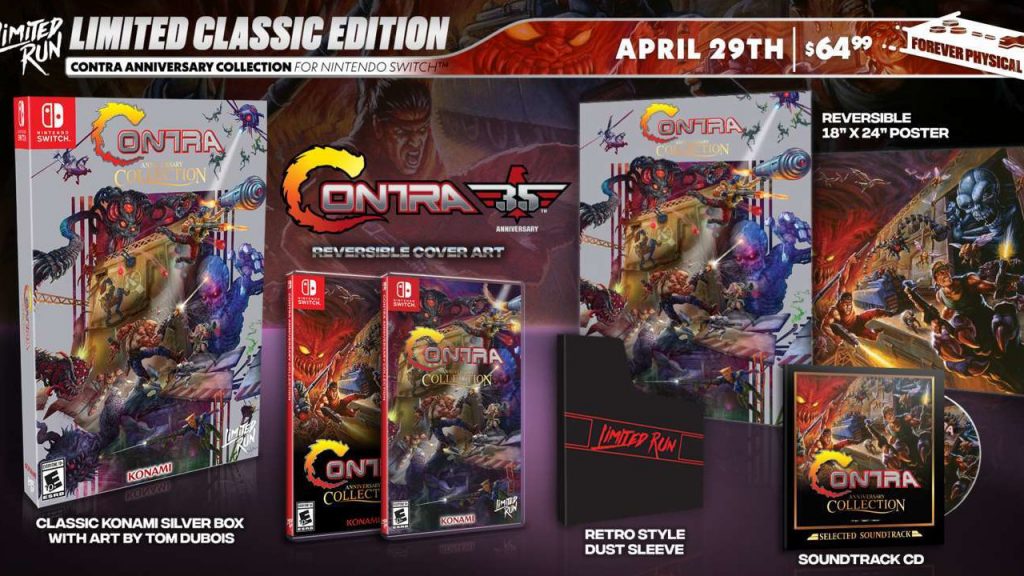 Wanna know what distinguishes the different versions of Contra Anniversary Collection? We have you covered. Firstly, the Standard Edition will run $34.99 and will just feature the physical box and game. If you want to shell out a bit more, the Classic Edition runs $64.99 and includes a classic silver box, dust sleeve, CD soundtrack and reversible poster. Also for $64.99 you can get the Hard Corps Edition. That version is highlighted by a deluxe clamshell case, but also has a physical game, CD and poster. And for the true collector there’s the Ultimate Edition. It will cost you a whopping $174.99, and includes a SteelBook case, Powerup pins, Bill and Lance keychains and so much more. 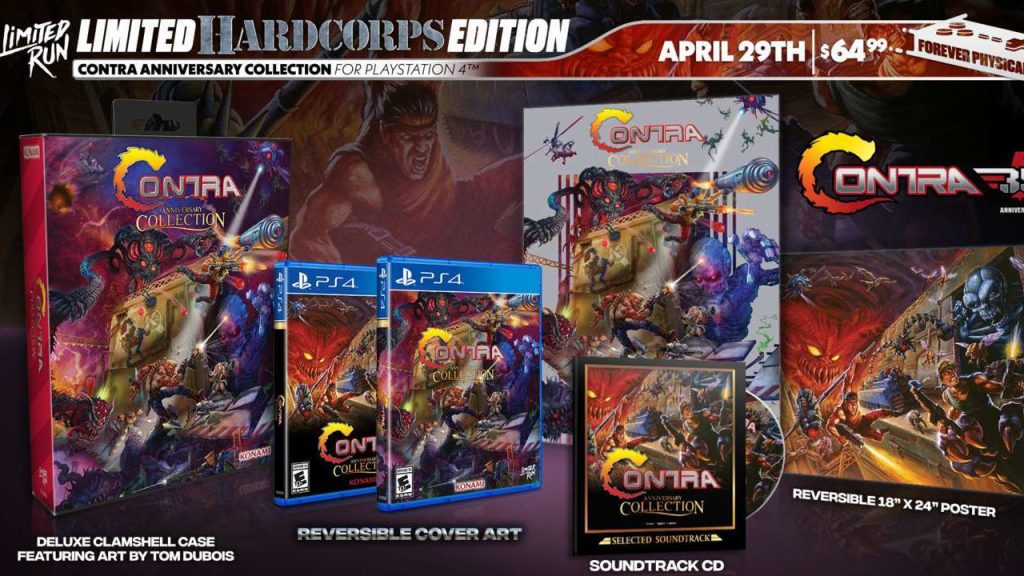 Now for some temporary bad news. The Contra Anniversary Collection isn’t up for pre-order just yet. That period begins on April 29th and stays open for 6 weeks. But in the meantime, here’s the games included in the collection, for those who don’t already own it digitally – Contra (Arcade), Contra (NA), Contra (JP), Contra Hard Corps, Contra III: The Alien Wars, Operation C, Probotector, Super C, Super Contra and Super Probotector Alien Wars. 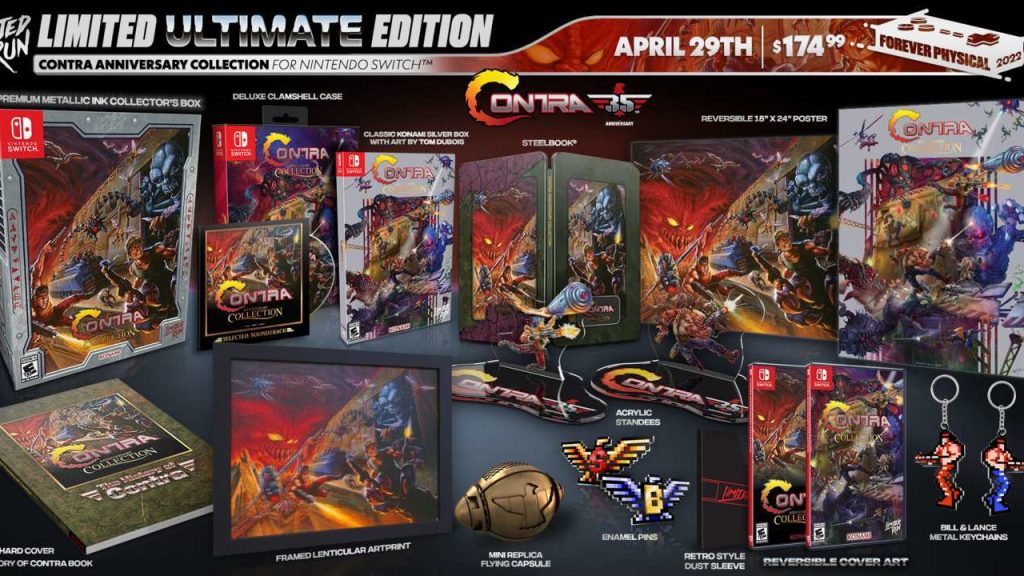 If you are from some dystopian timeline where Contra wasn’t relevant, please be sure and watch the epic trailer below. And stay tuned to HPP for more epic physical releases from Limited Run Games!

WayForward Teams Up with Limited Run Retail at PAX West 2022