Another Good Reason to Check out PAX East 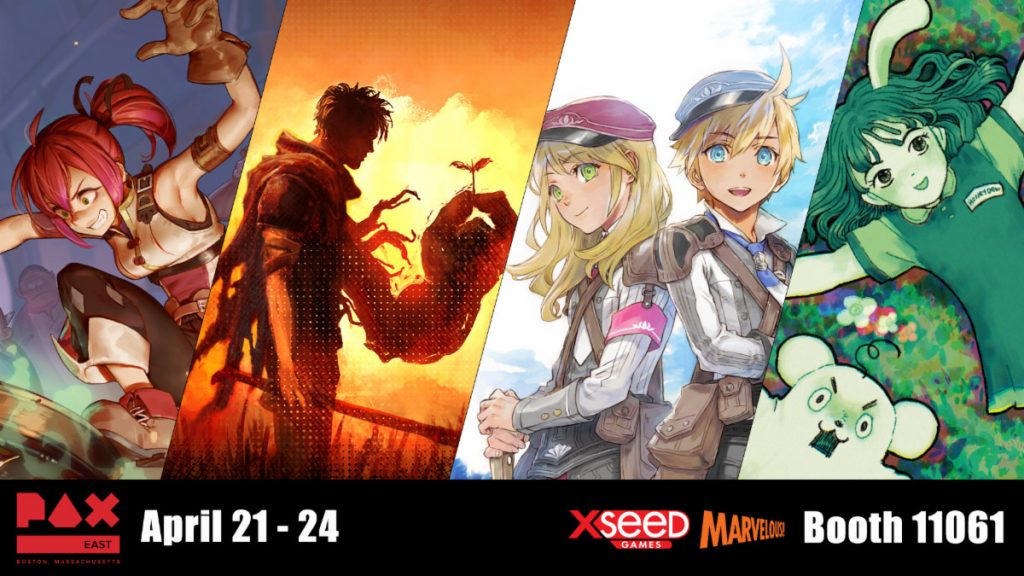 As someone that fondly remembers the days attending PAX West and checking out tons of cool games, I’m happy to share news for the upcoming PAX East. Specifically for the good folks at XSEED Games / Marvelous. They’ve just revealed their PAX East lineup. And while some of them may be expected, like a new Rune Factory, the others are pretty surprising. Especially since the only console they’re working with is Nintendo Switch for the aforementioned Rune Factory title. 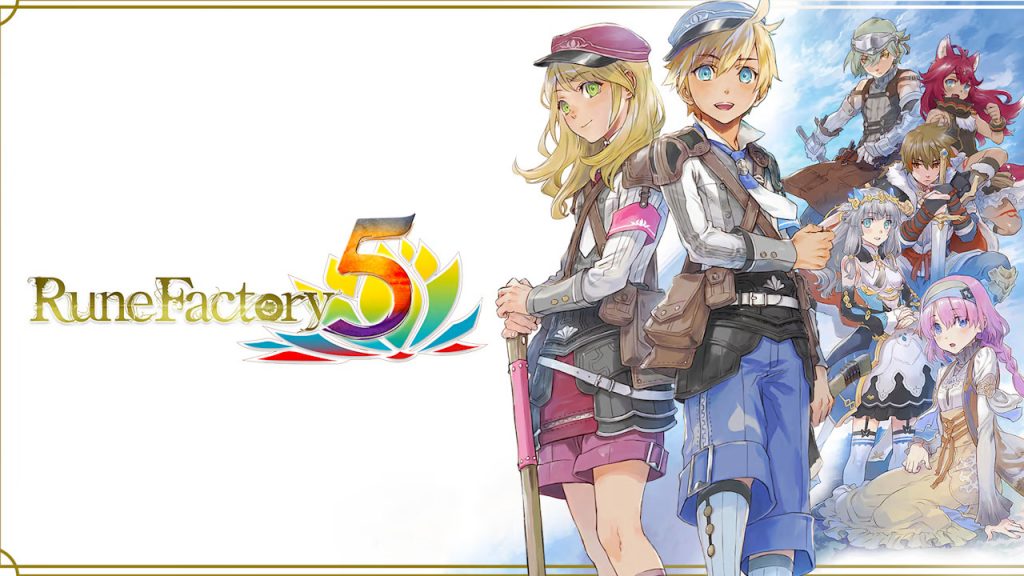 With that out of the way, let’s talk game titles. The following are what XSEED will be exhibiting – Rune Factory 5 (Switch); Melon Journey: Bittersweet Memories (PC) and Potionomics (PC). Plus, there’s one more brand new title they’ll be revealing at the show itself called DEADCRAFT. The only thing they revealed today about DEADCRAFT is that it’s “a brand-new game where players will fight for survival in a post-apocalyptic world.” No idea on release window or consoles, but those who attend PAX East can check it out firsthand. 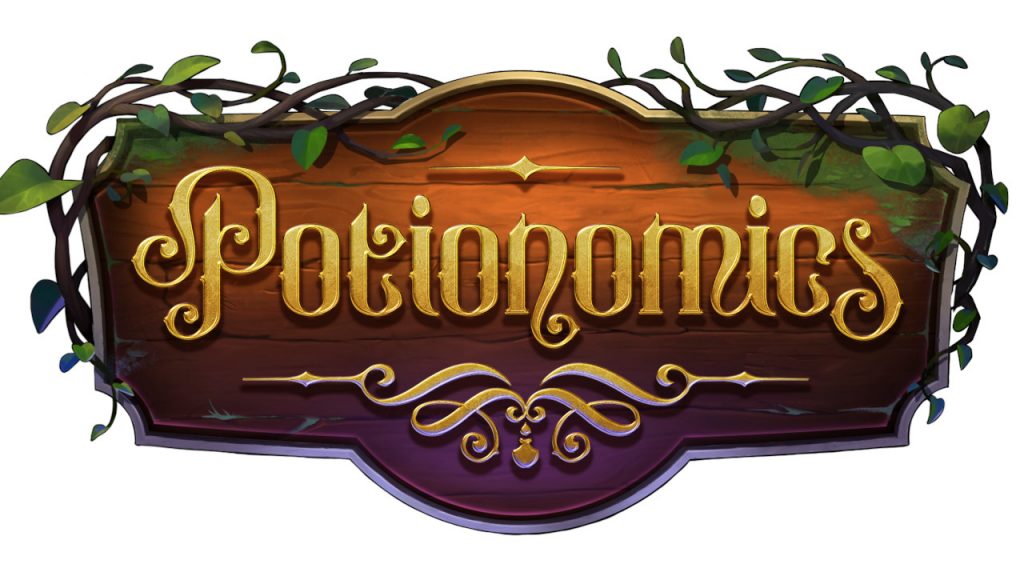 That’s a good variety of games for XSEED, even if I am personally surprised there’s nothing they’re publishing on Sony or Xbox. Regardless, be sure and check out Booth #11061 in the Expo Hall. And stay tuned to HPP for our upcoming coverage from the show floor during PAX East this year. 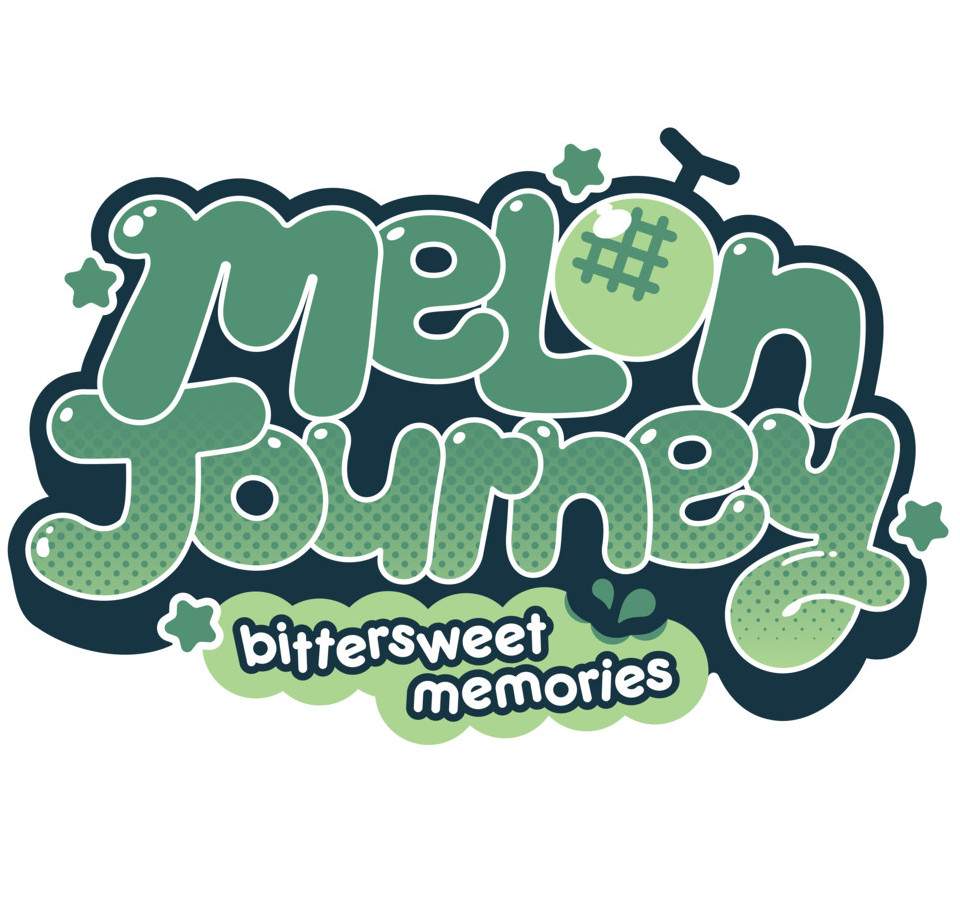